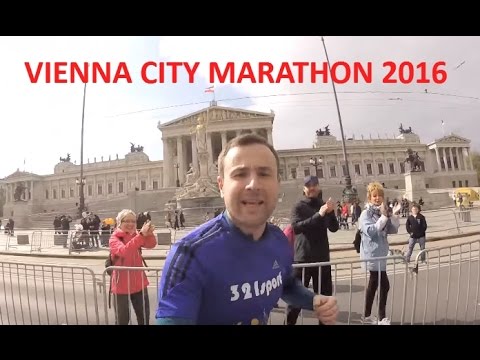 The Vienna City Marathon takes you to Vienna's most impressive modern and historic sights. It begins between the skyscrapers of the UNO complex, the site of the United Nations. Straight after the start, participants cross the 864 metre long Imperial Bridge (Reichsbrücke) over the beautiful blue waters of the River Danube, accompanied by the world famous melody of the Danube Waltz by Johann Strauß. The race takes you past the Riesenrad or giant ferris wheel, through the green expanse of Prater Park. It then continues on Vienna's Ring Road, past the famous Opera House, through Vienna's River Valley to reach Schönbrunn Castle, the former imperial summer residence. On the way back runners can take in the greatest examples of Vienna's architecture along the Ring Road, from the numerous museums and the Town Hall to the Burg Theatre and the University.
Read More Show less