This event has been rescheduled from 18 Oct 2020 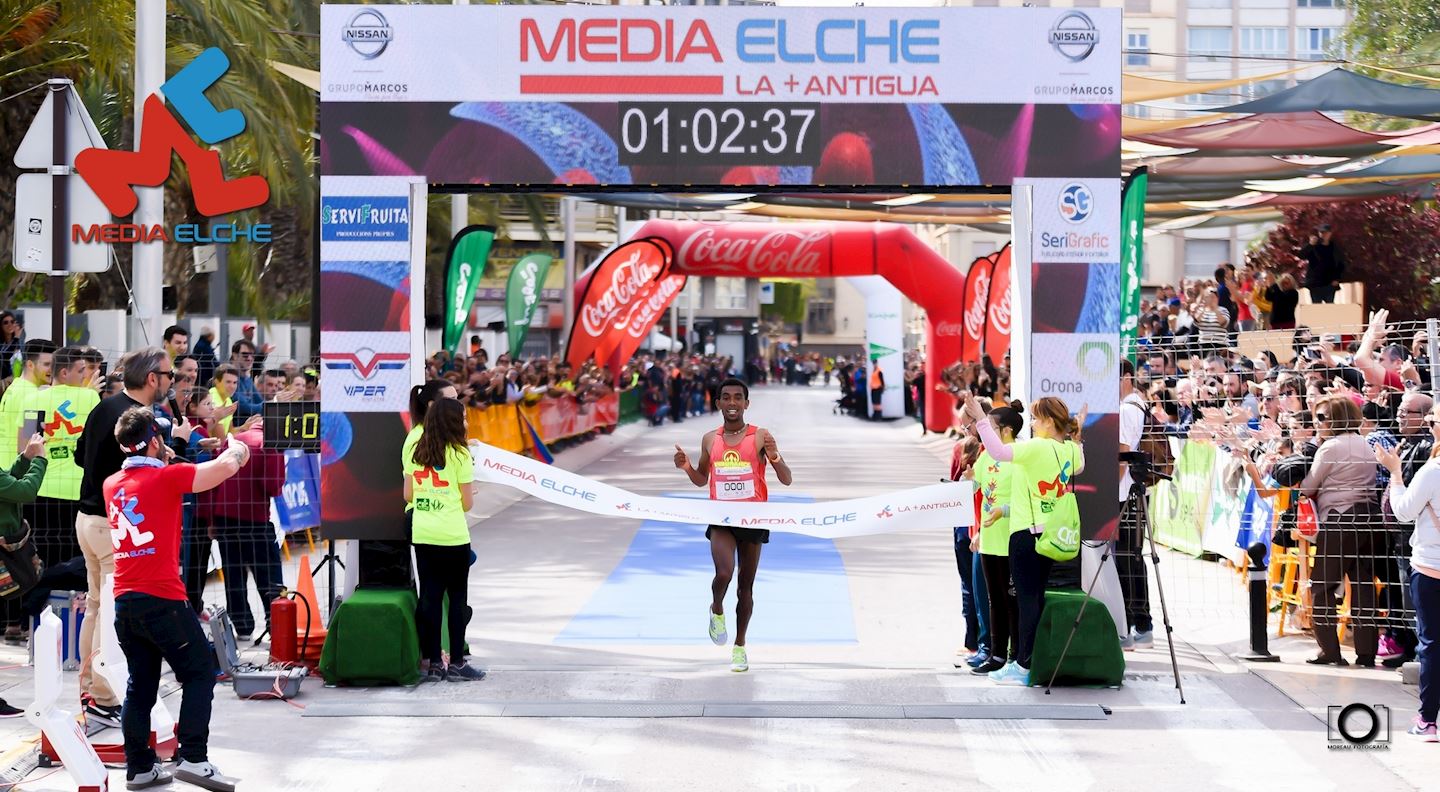 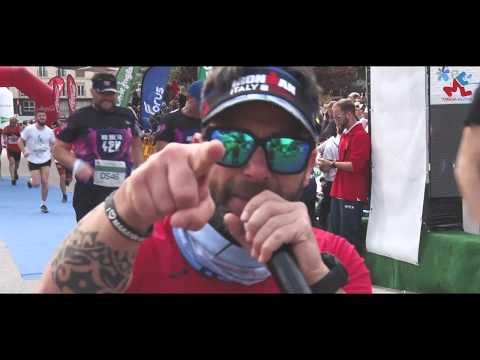 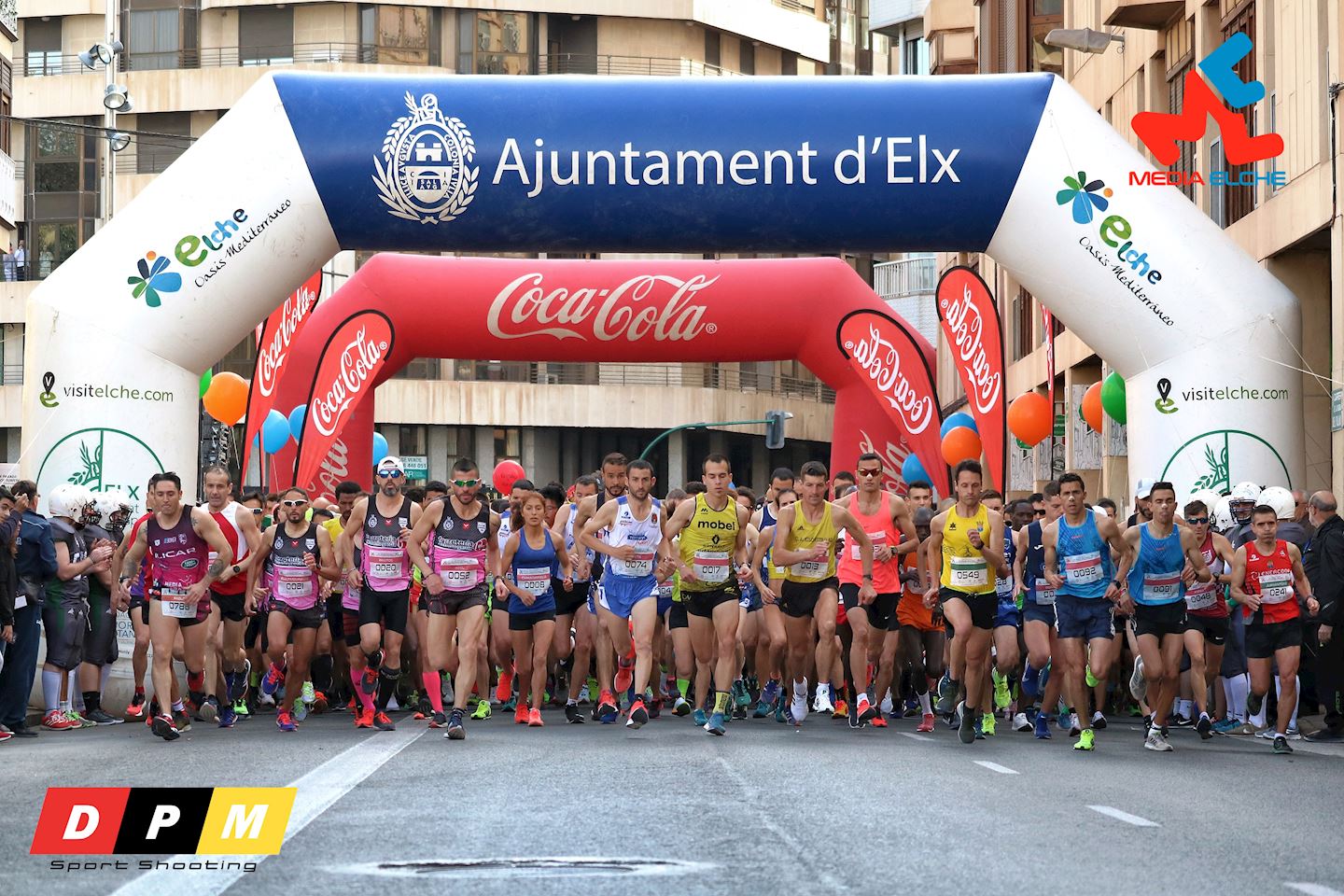 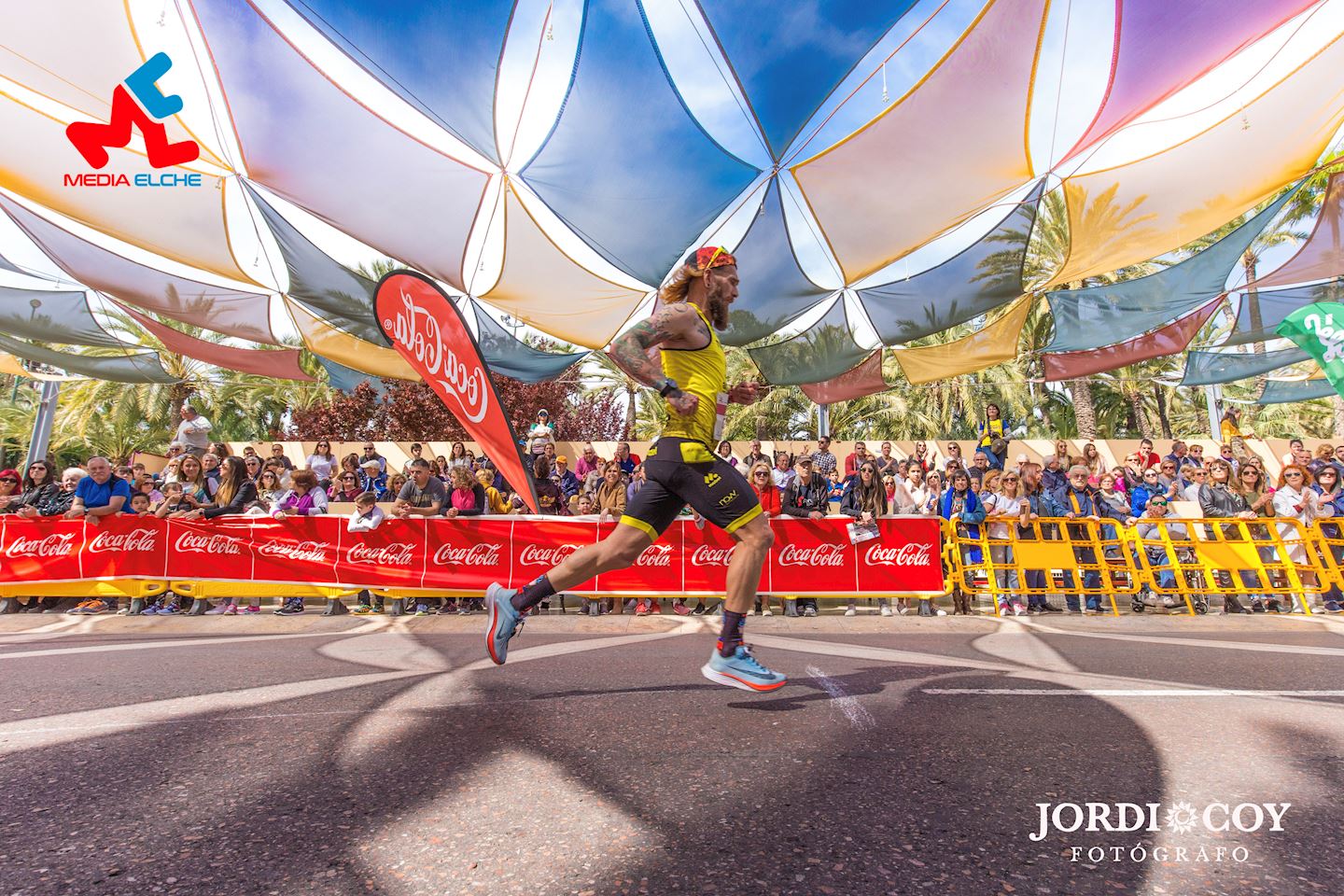 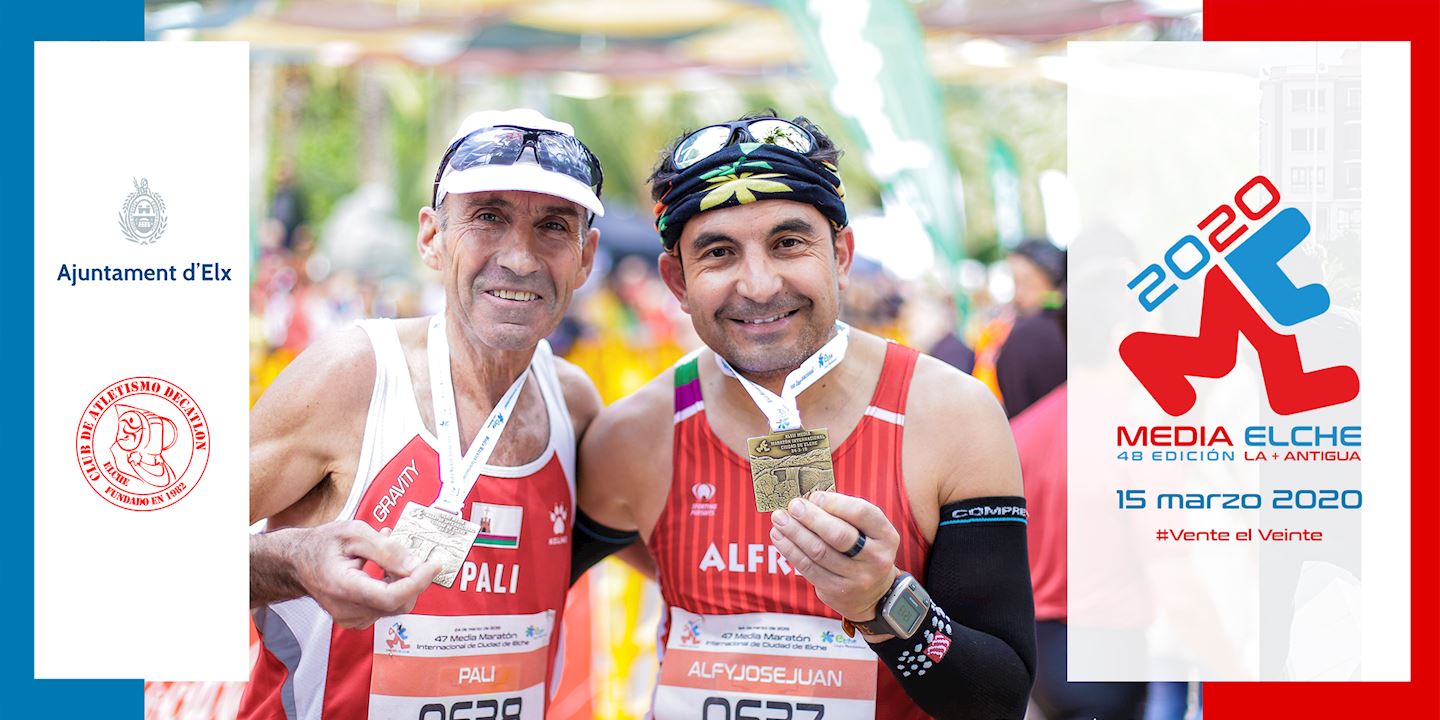 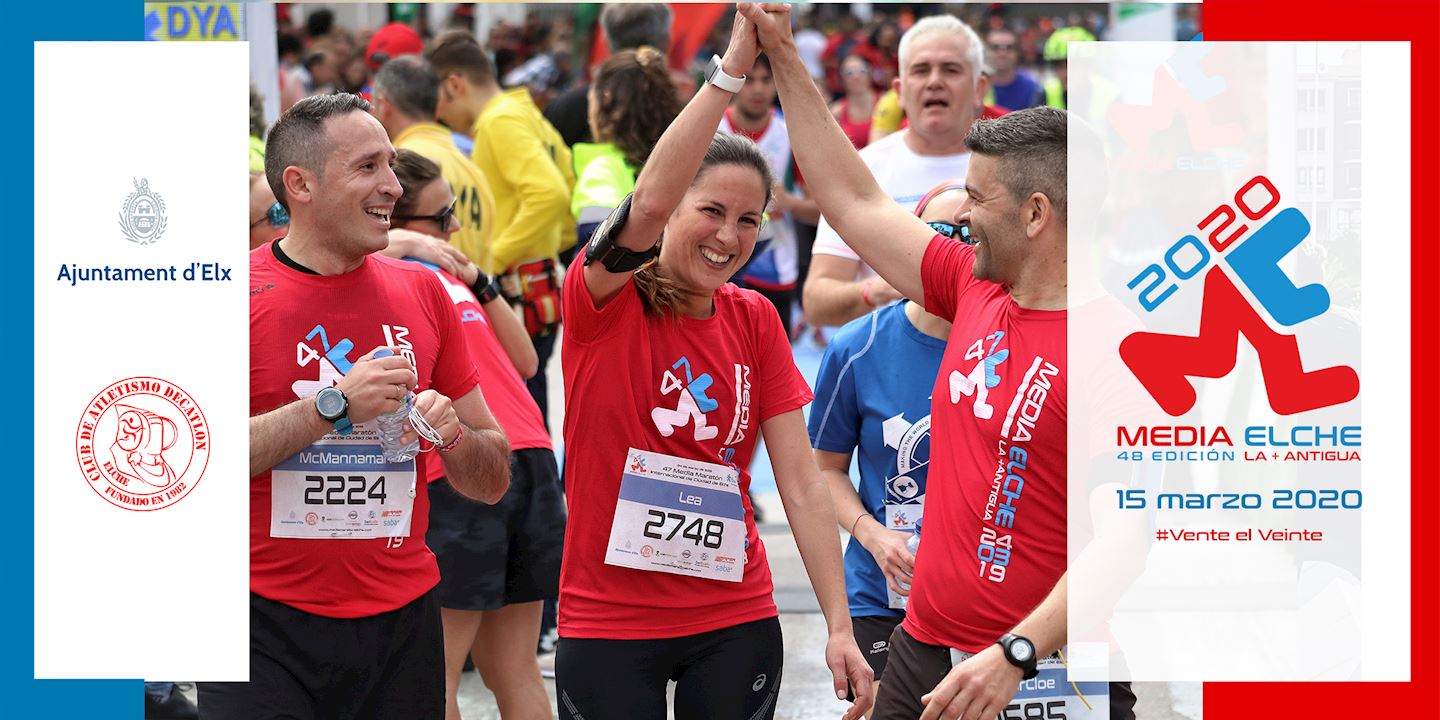 Join Elche Half Marathon - The Oldest of the World

The idea of running 21km and 97 meters came in 1964, with the idea of doing a marathon in Elche in two stages.

It was a time when few people were running and in the end the two stages did not crystallize ... But one did run, in 1968 for the first time and over a rare distance for the time: 21km and 97 meters ...

This distance was not recognized until years later, but in Elche we have already traveled 47 times, nobody has more!

If you come to Elche, you will not only be able to run the oldest Half Marathon in the World, but you can also visit a city of 230000 inhabitants with three World Heritage Sites declared by UNESCO

Besides, Elche has been chosen by The Guardian writers as one of the best European cities to be visited: https://www.theguardian.com/travel/2019/dec/21/best-travel-discoveries-2019-guardian-writers

In our web you can find hotels with special discounts in Elche for the runners and their family or friends: http://www.mediamaratonelche.com/en/discounts-in-hotels 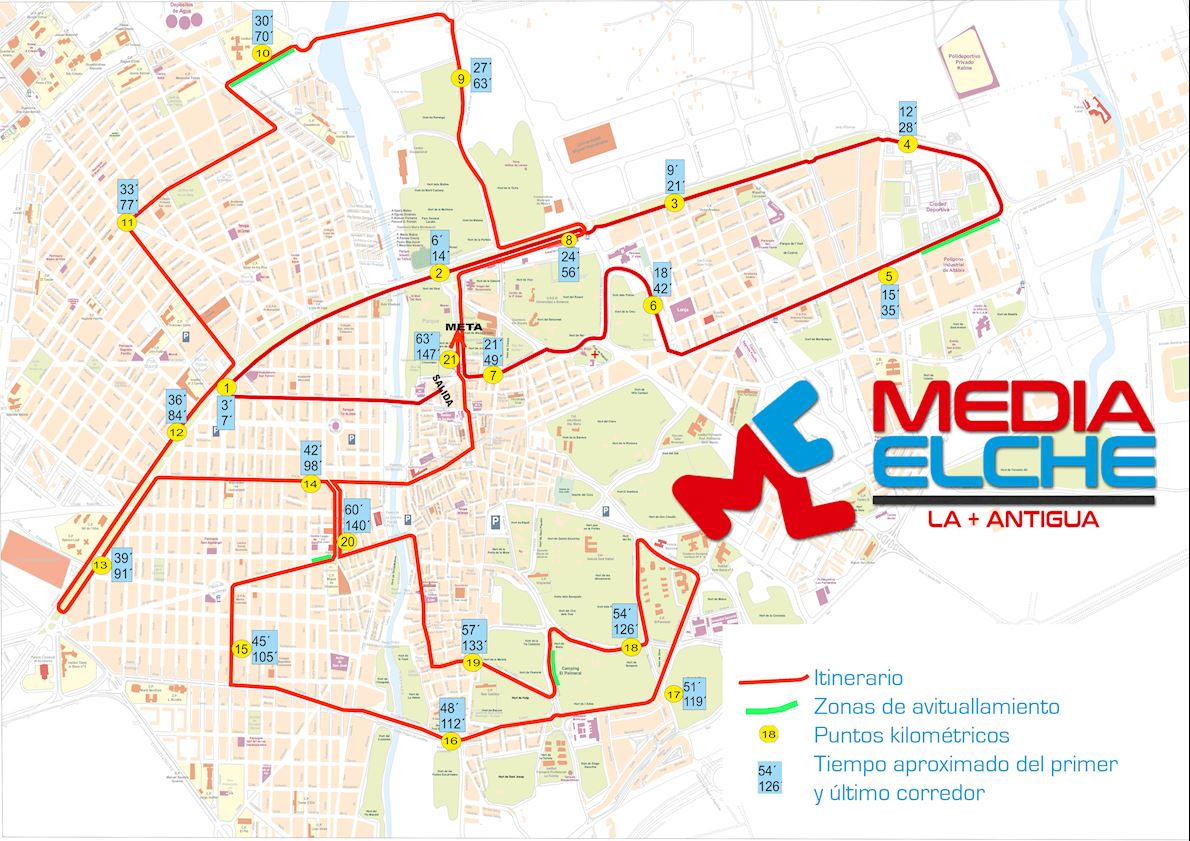 We deliver a medal to all finishers, and we engrave their name and race time for free with laser

Free custody for backpacks and bicycles

Free parking close to the start and goal area