This event has been rescheduled from 02 May 2020 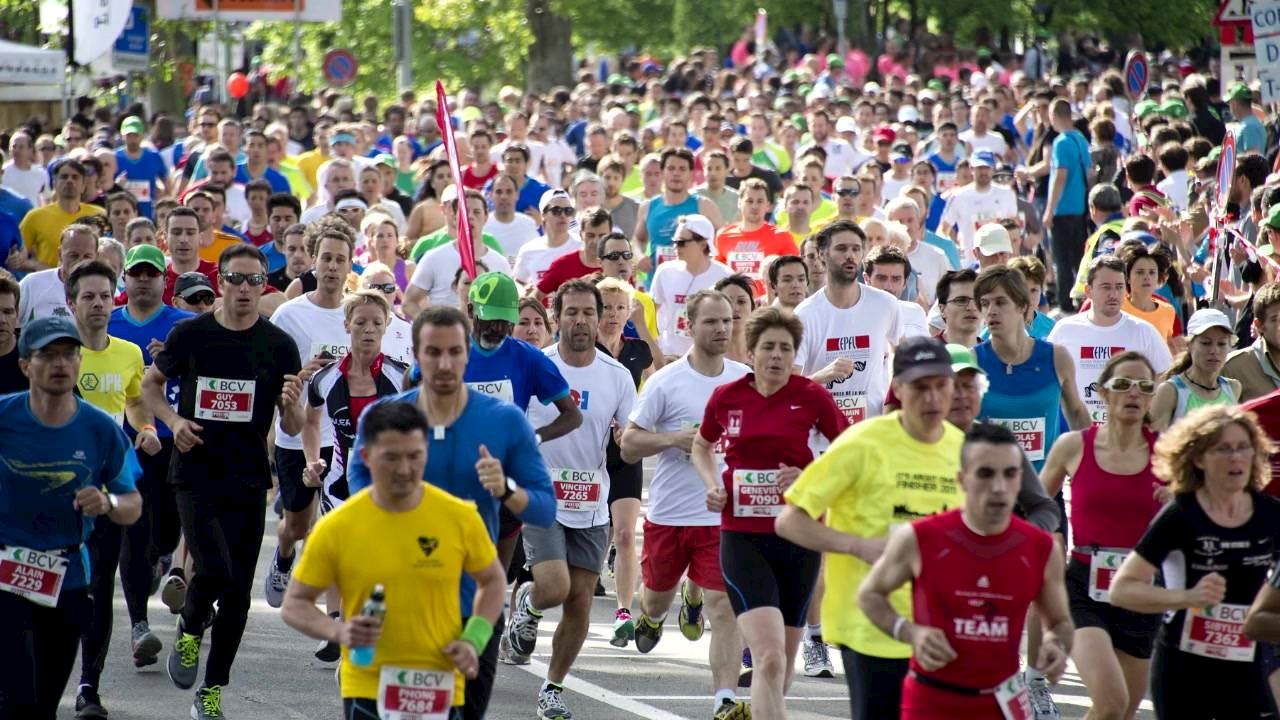 The 20KM de Lausanne was born from the idea of Juan-Antonio Samaranch, at the beginning of his ruling as the President of CIO, he wished for Lausanne to become not only the administrative capital of sports but also a city dedicated to sports for the people.
The 20 km organizing committee of Lausanne wishes to show clearly its willingness to organize an event as exemplary as possible in terms of sustainable development. These efforts were particularly valued from 2015 to 2017 by the visual "for sustainable commitment" awarded by Swiss Olympic and its ecosport.ch program.