About Waterside Half Marathon 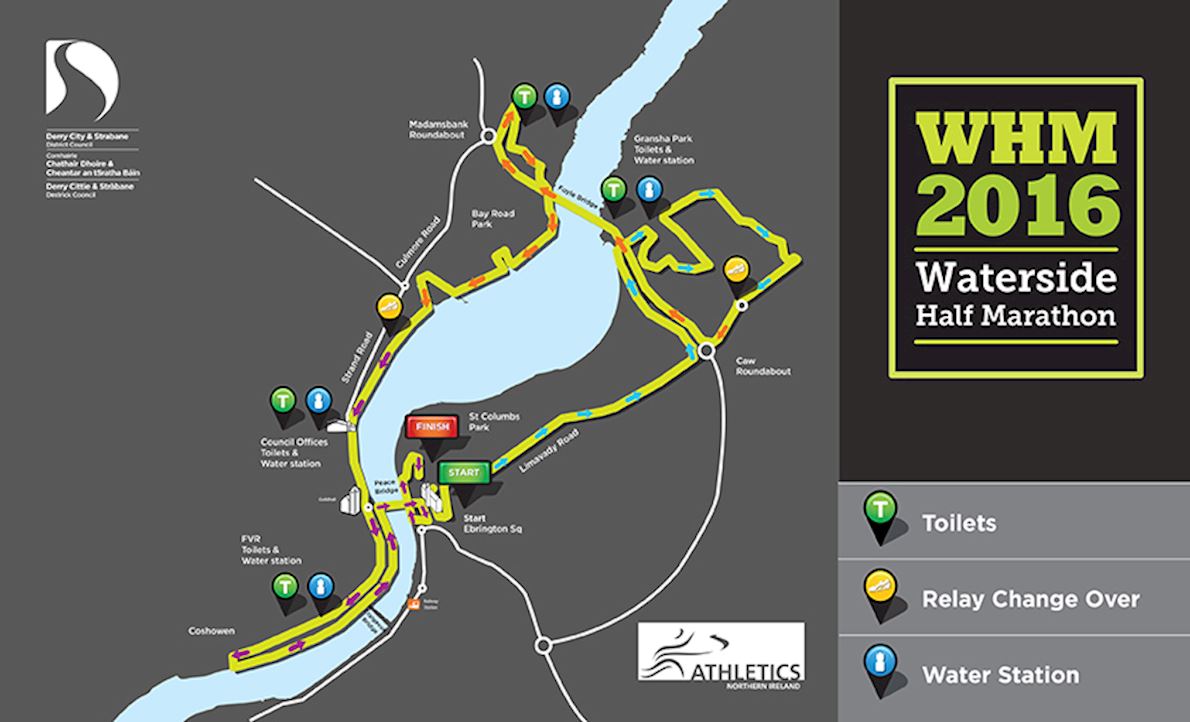