This event has been rescheduled from 20 Sep 2020 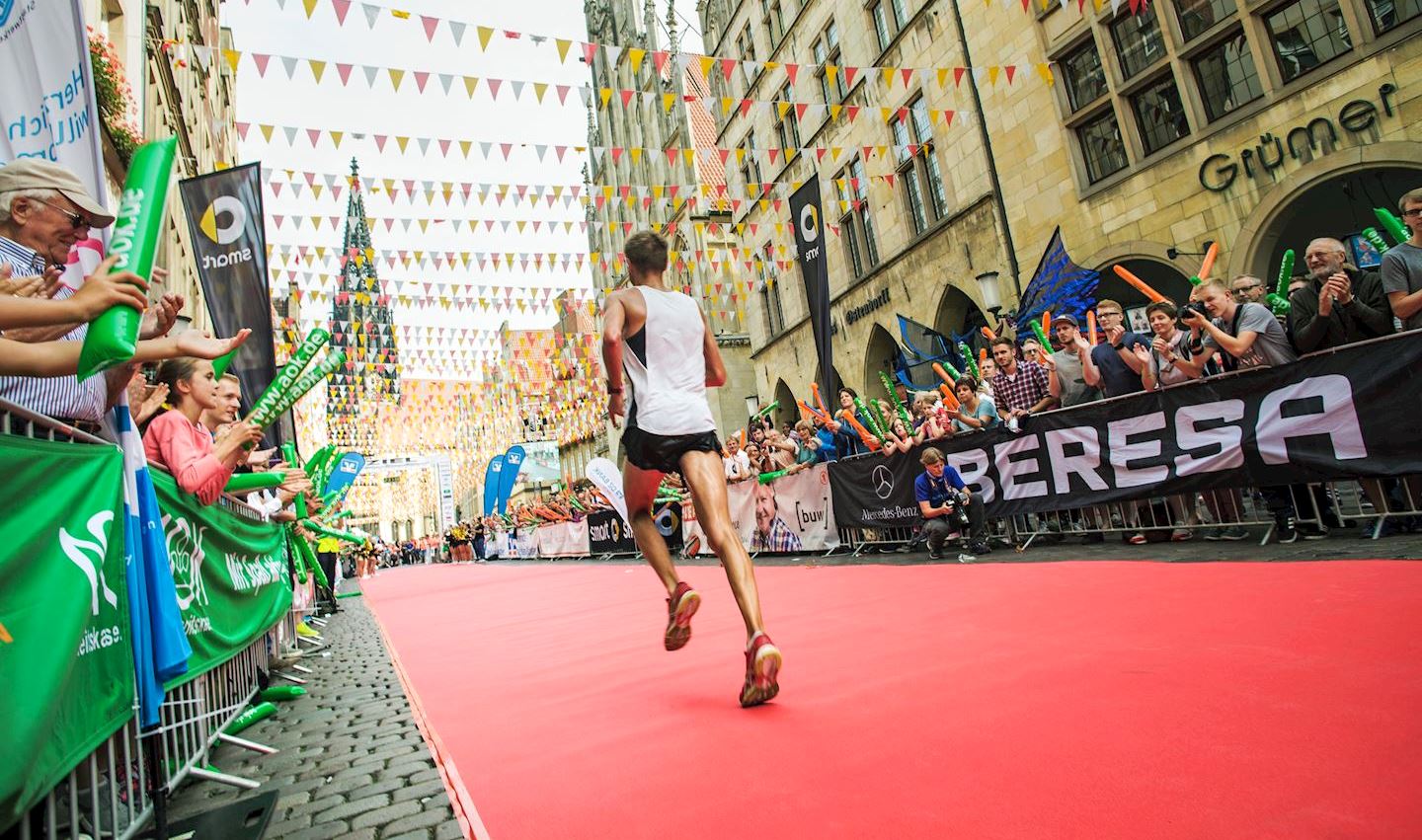 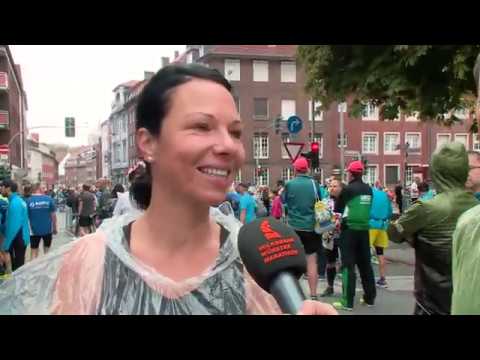 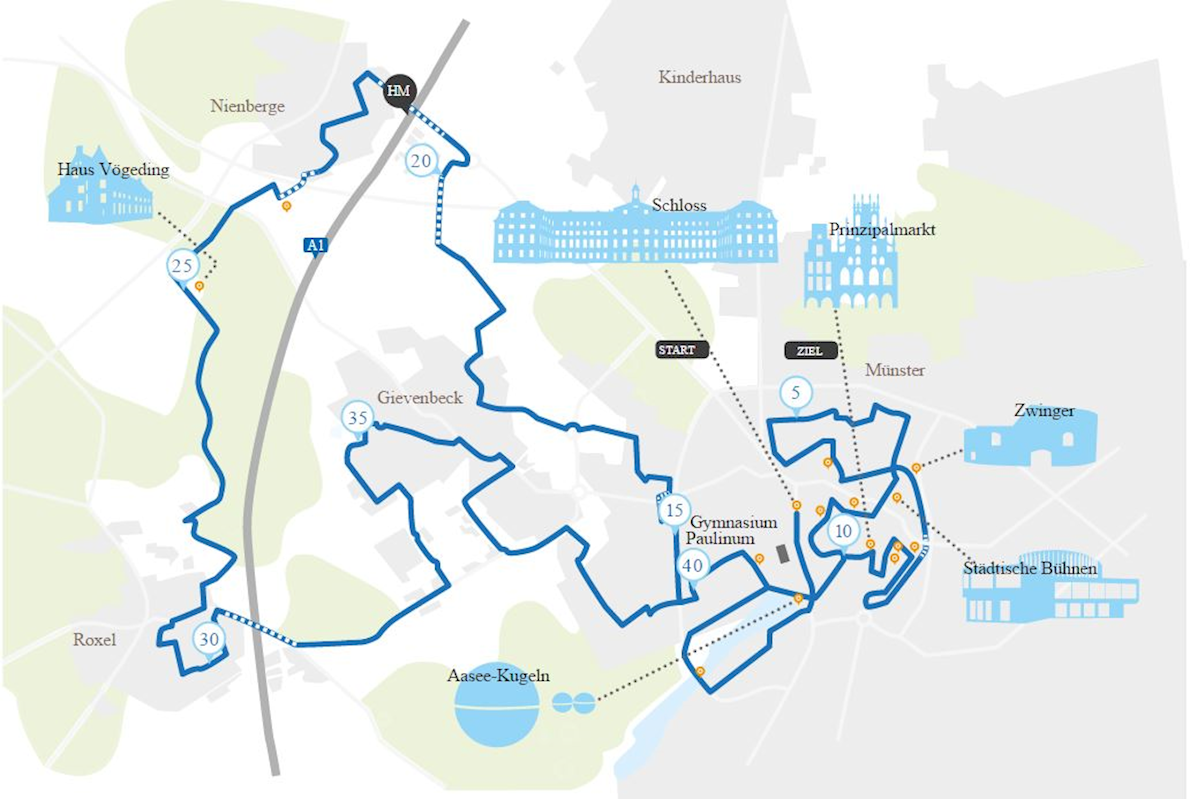 Every runner who reaches the finish line within a timelimit of 5 hours and 30 minutes will receive a finisher medal and a technical finisher shirt.