About TMC Get Moving Tucson Half Marathon 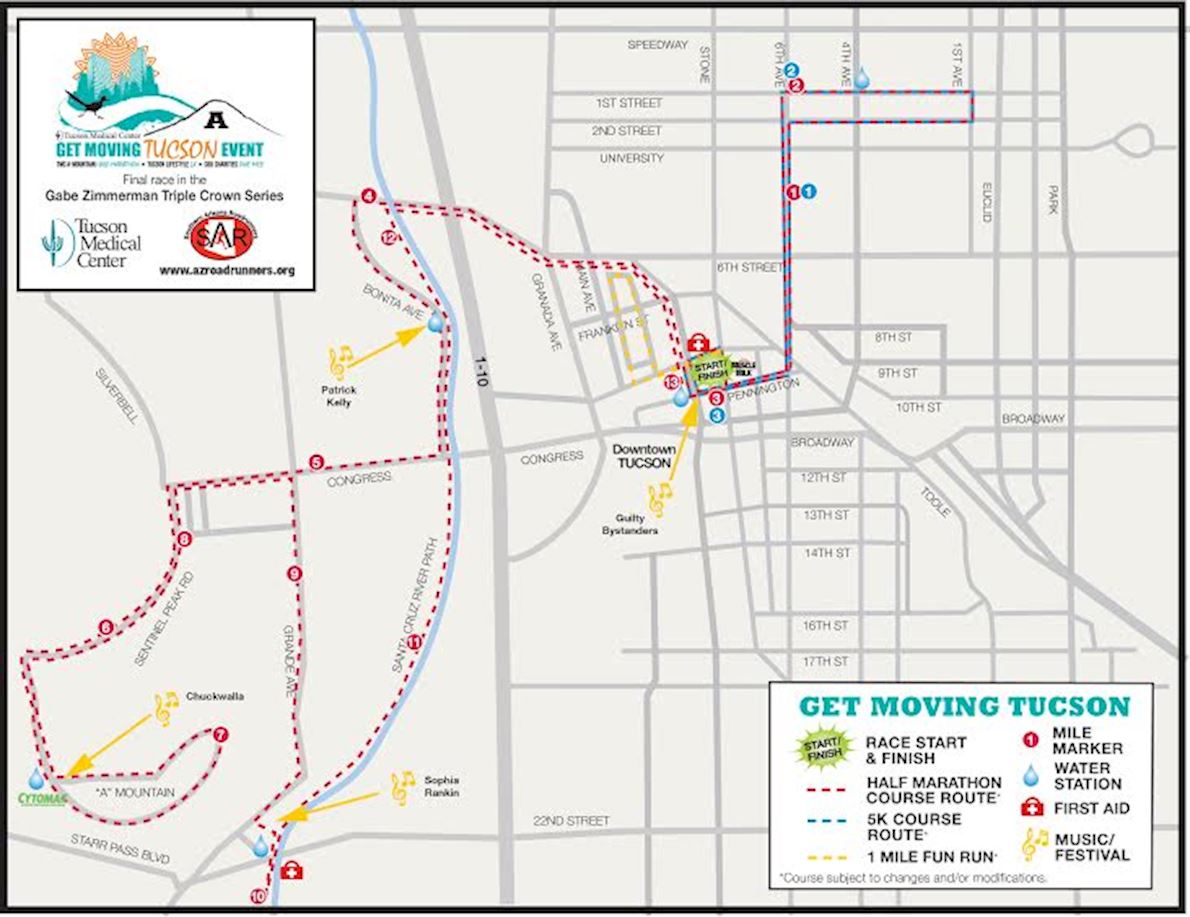