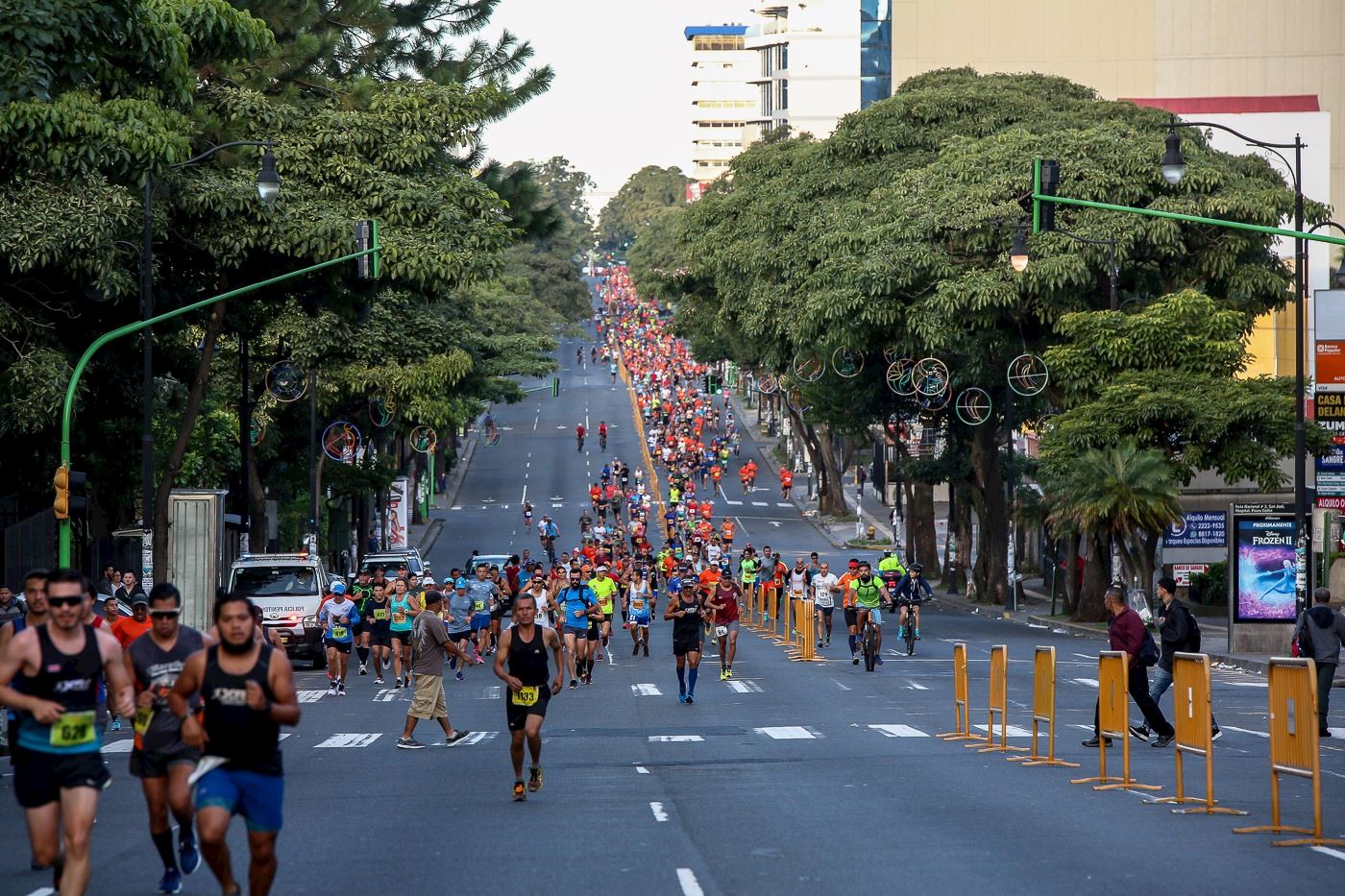 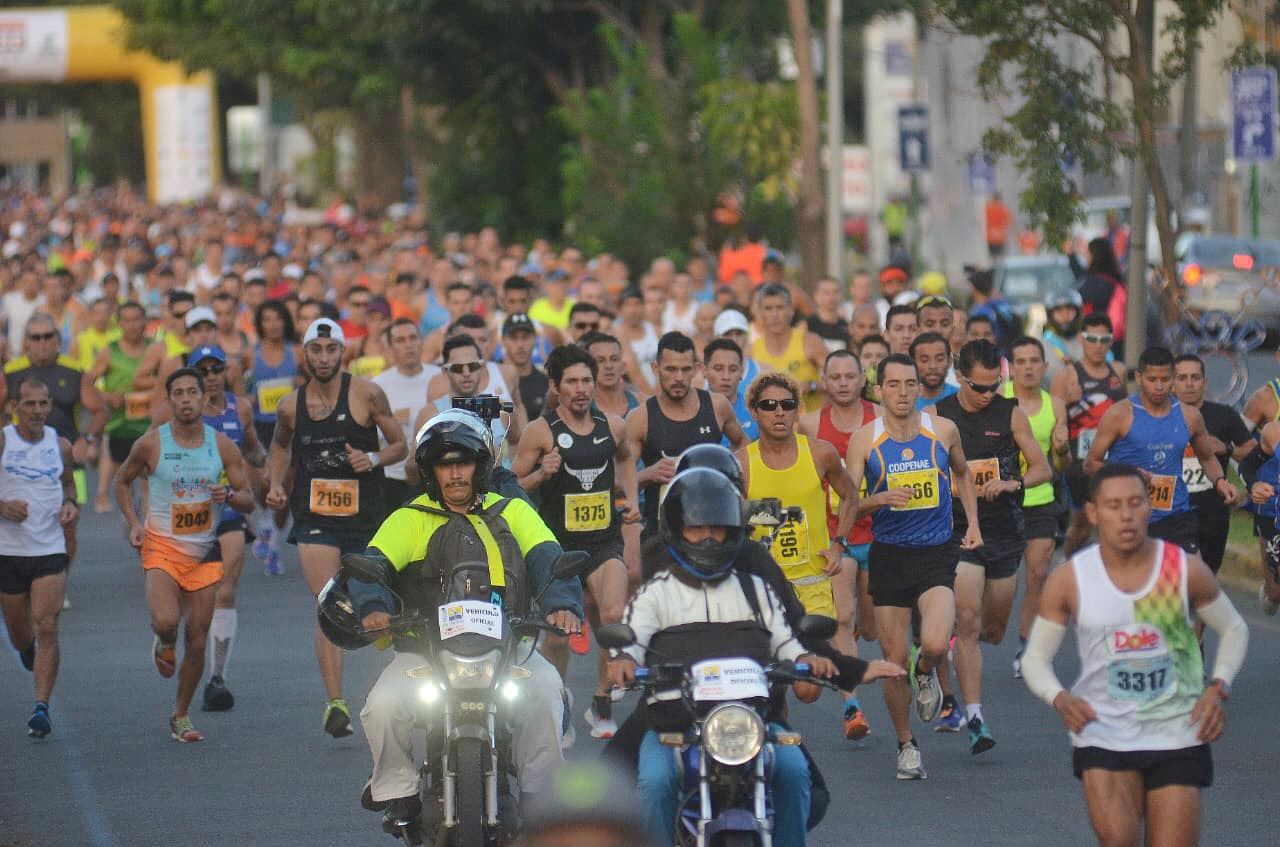 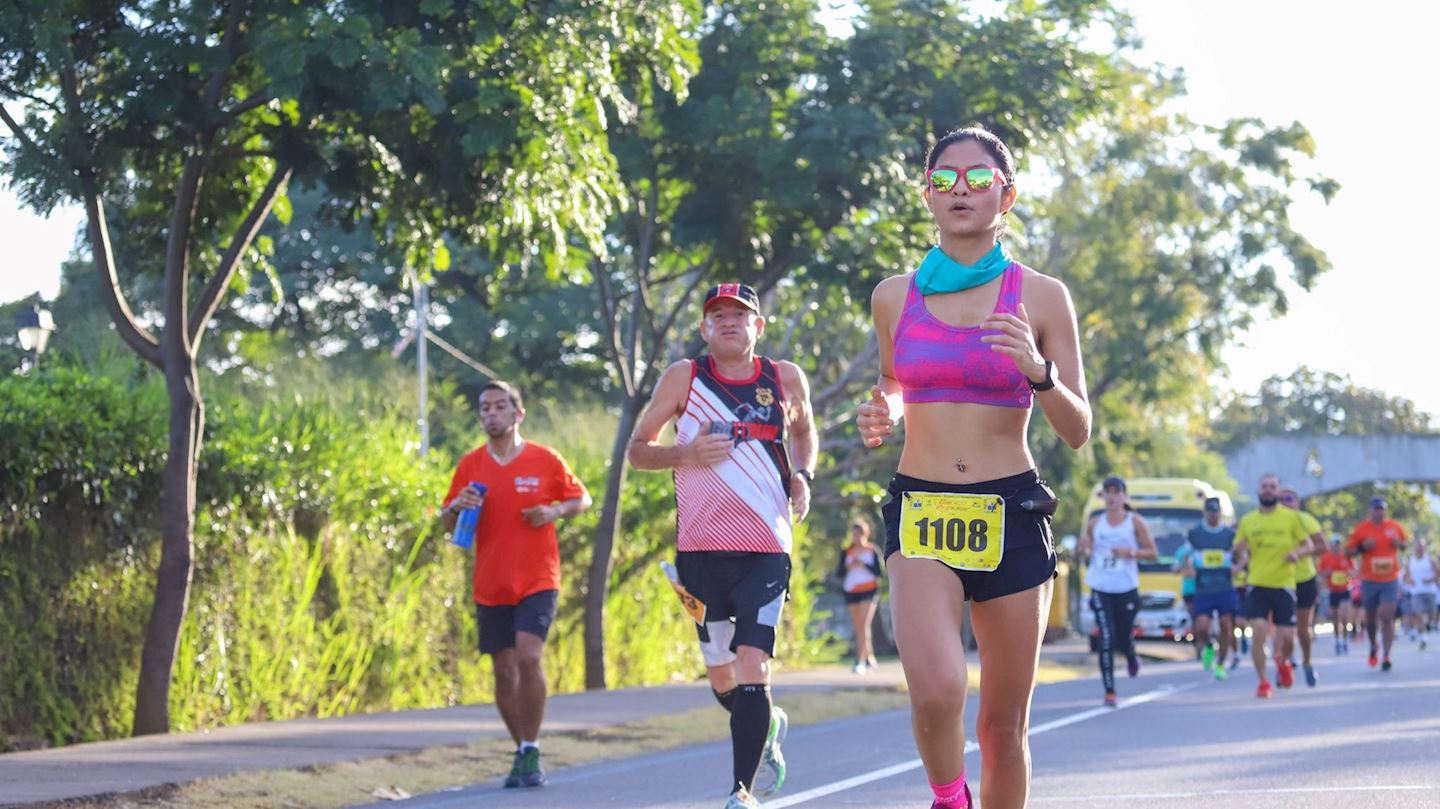 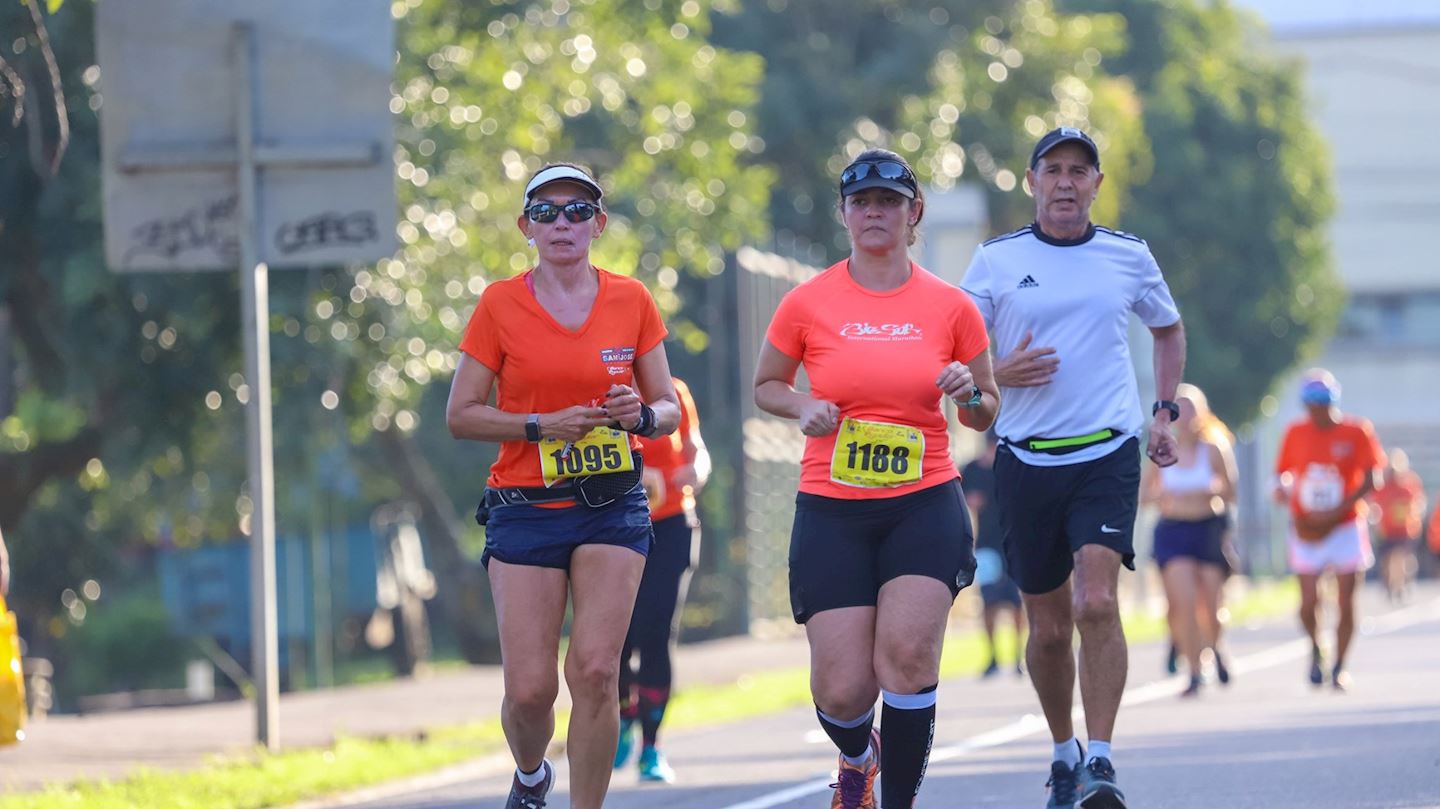 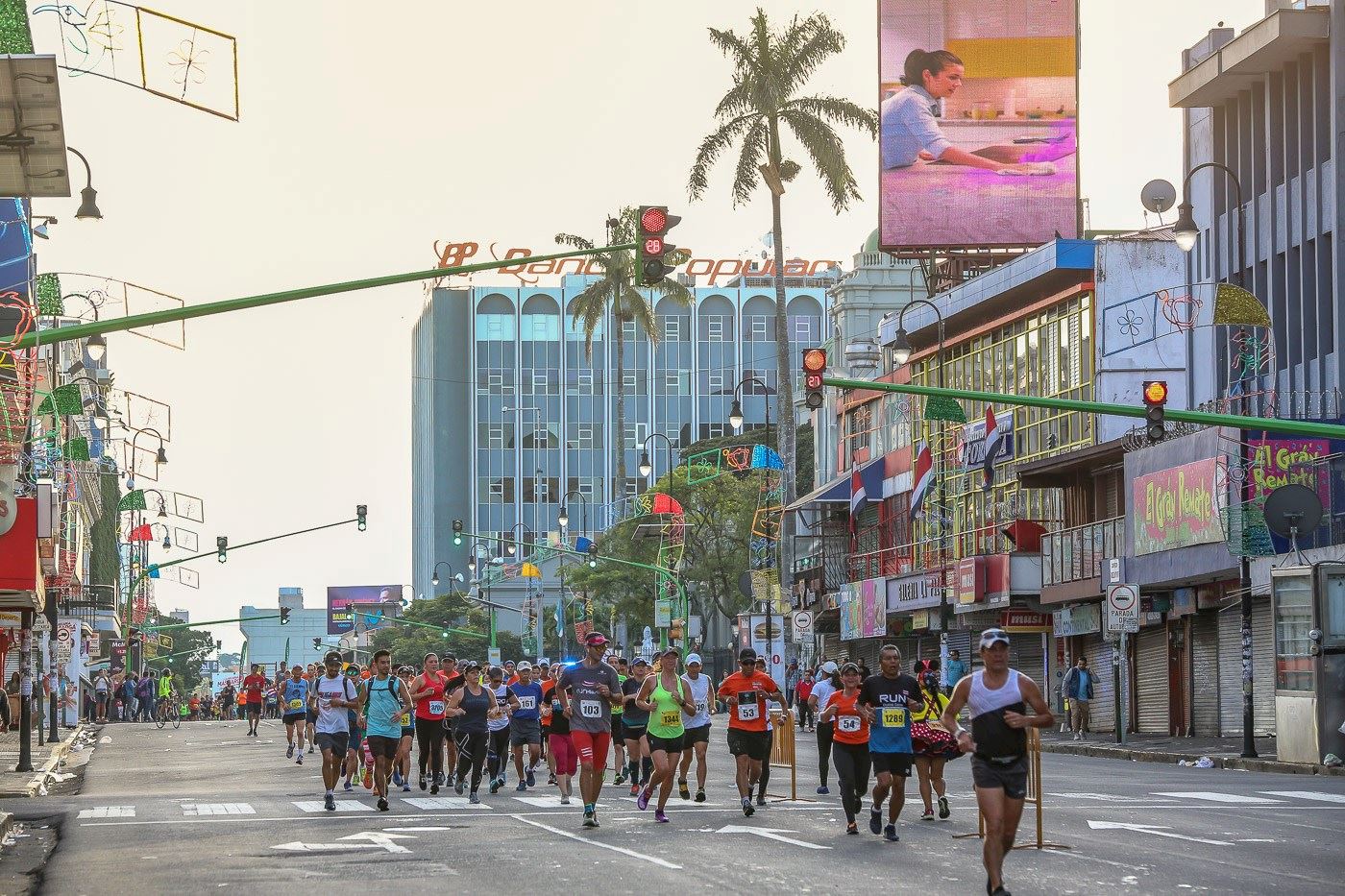 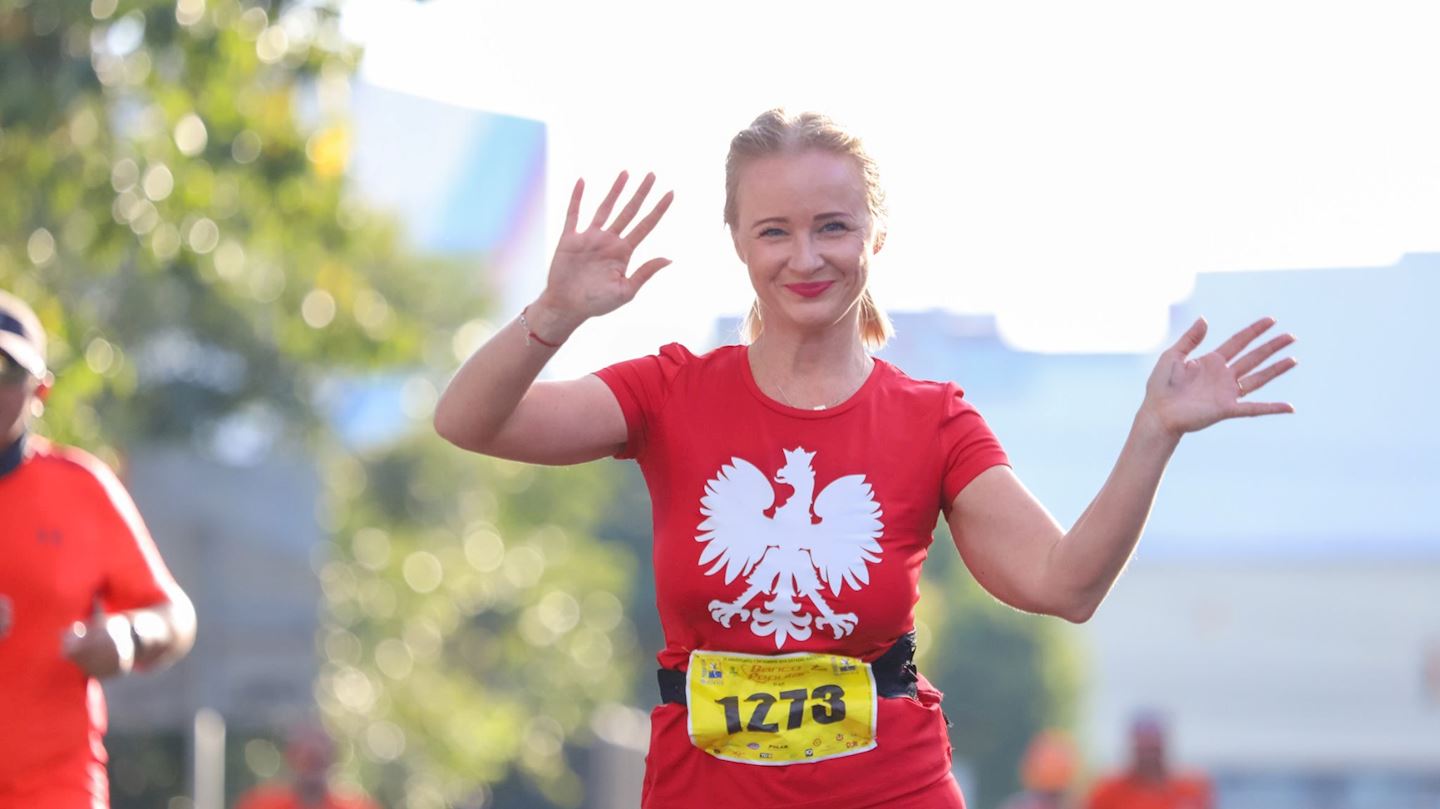 San José Marathon in Costa Rica. This event offers four distances from 5K to full marathon and a marathon relay for a team of four.

Costa Rica is a small country of just 51,100 km2 but is a great destination in terms of experiencing biodiversity. Spanish is the official language but other languages such as English, French and German are widely spoken so visitors will find it easy to make themselves understood. Sandwiched between two oceans, Costa Rica has a tropical climate with fairly even temepratures all year round.