Get notified when the tickets for Race 13.1 Roanoke are available 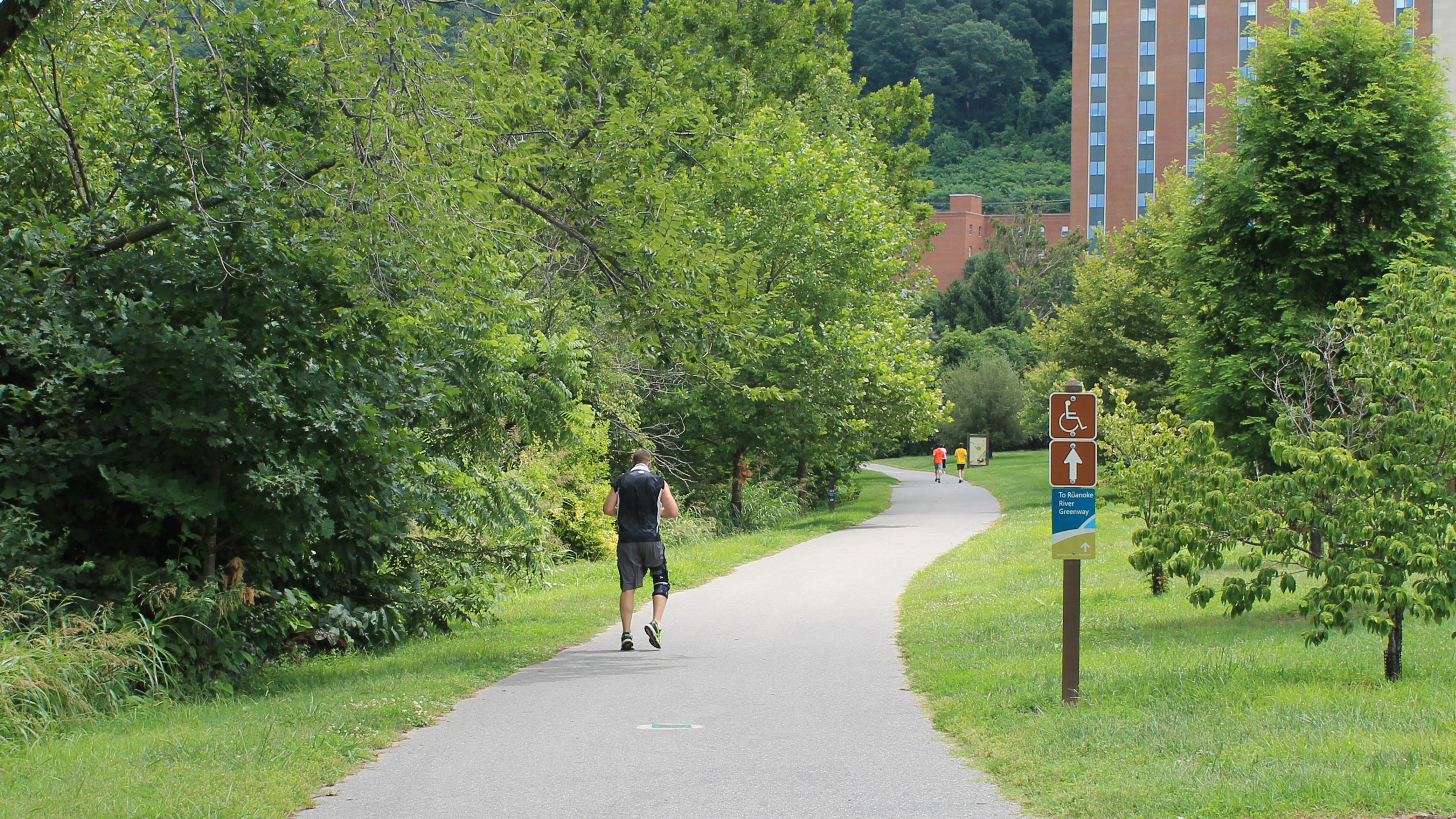 All half marathon finishers will receive a finishers medal. Age group and overall awards for the 5k and 10k will be given at 9am, and half marathon awards will be given at 10am. Runners must be present to receive their prize. We are unable to mail awards after the race. Age groups are as follows: 19 & under; 20-24; 25-29; 30-34; 35-39; 40-44; 45-49; 50-54; 55-59; 60-64; 65-69; 70-up. Each racer will receive a race tech t-shirt! We will offer both men’s and women’s size shirts. All participants will also receive access to numerous Event Deals. A link to view and claim the Event Deals will be emailed out prior to the race and can be found on the race page. If you choose to register at packet pick-up on race day, we cannot guarantee a race t-shirt. They will be available to race day registrants on a first come, first serve basis while quantities last.