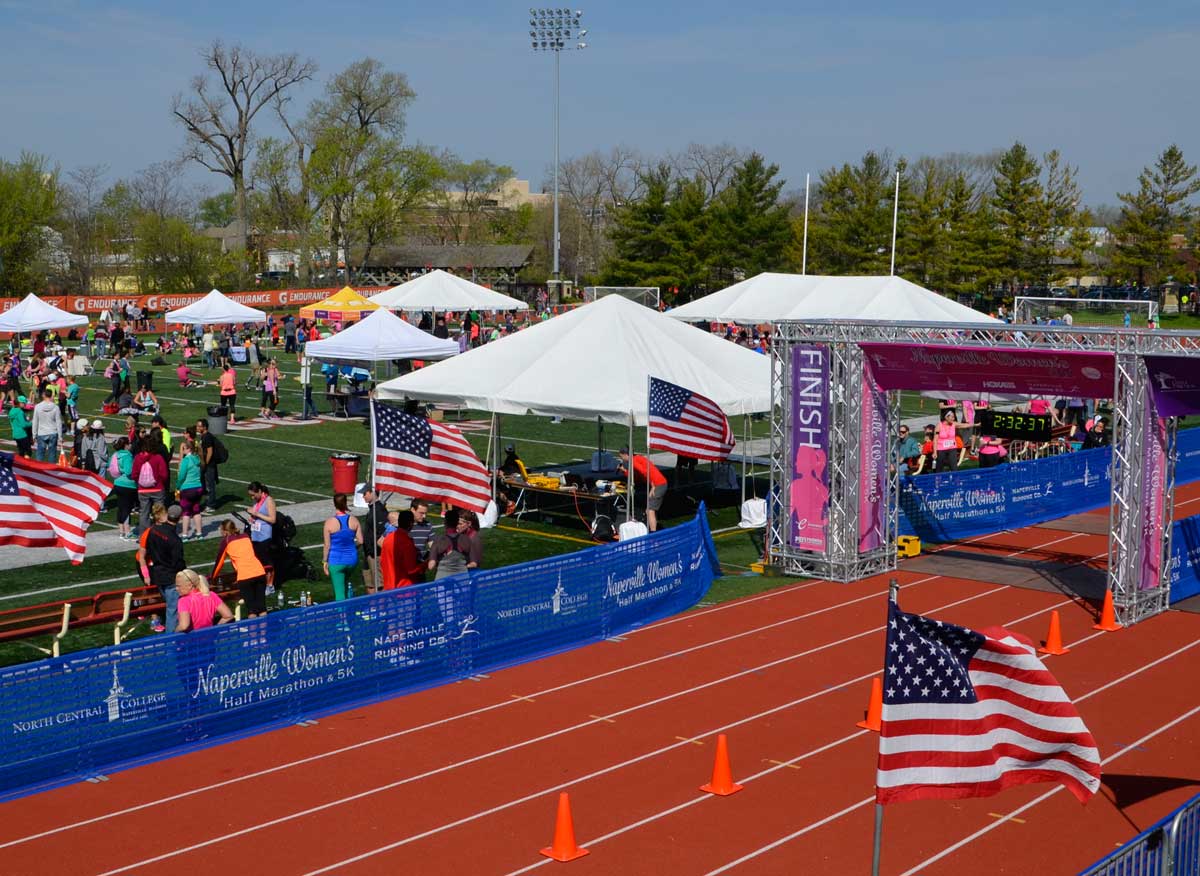 The half marathon has a 4-hour time limit.