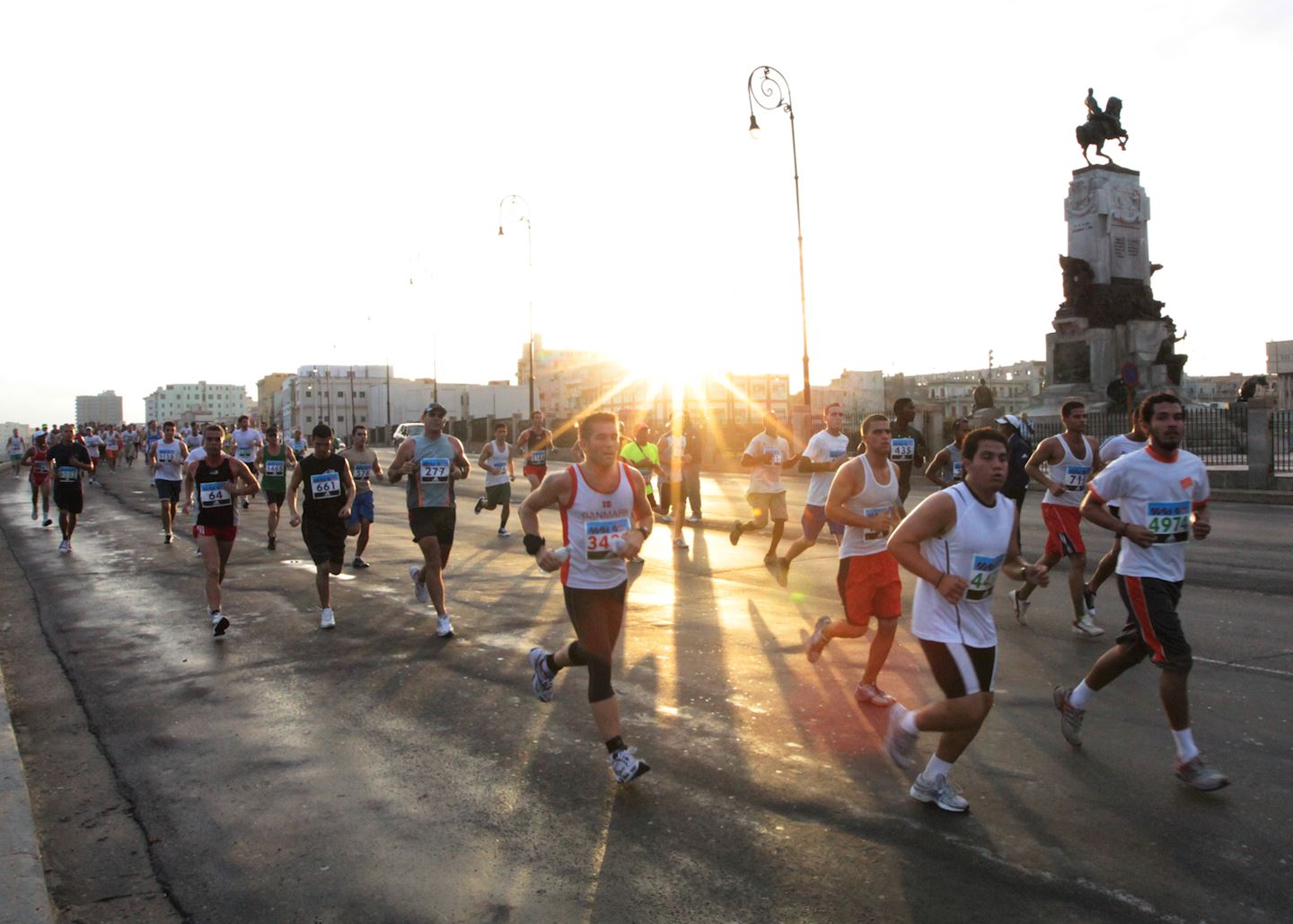 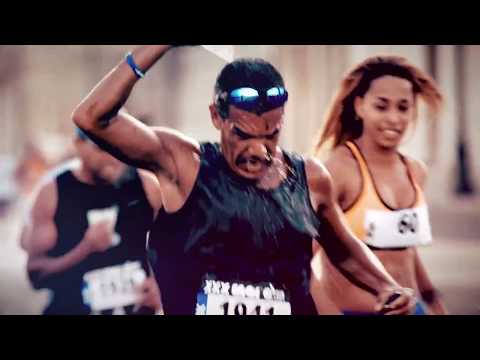 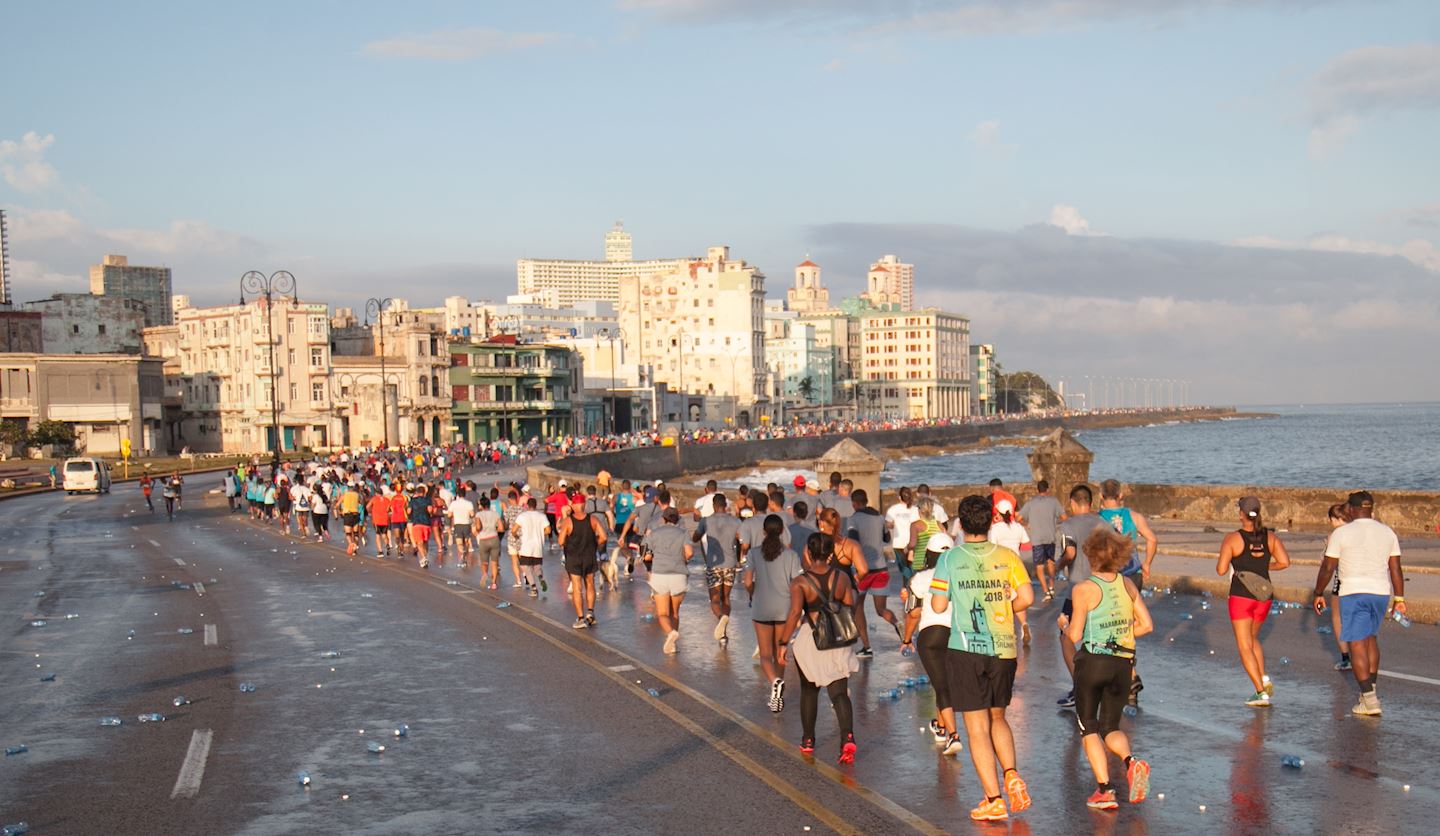 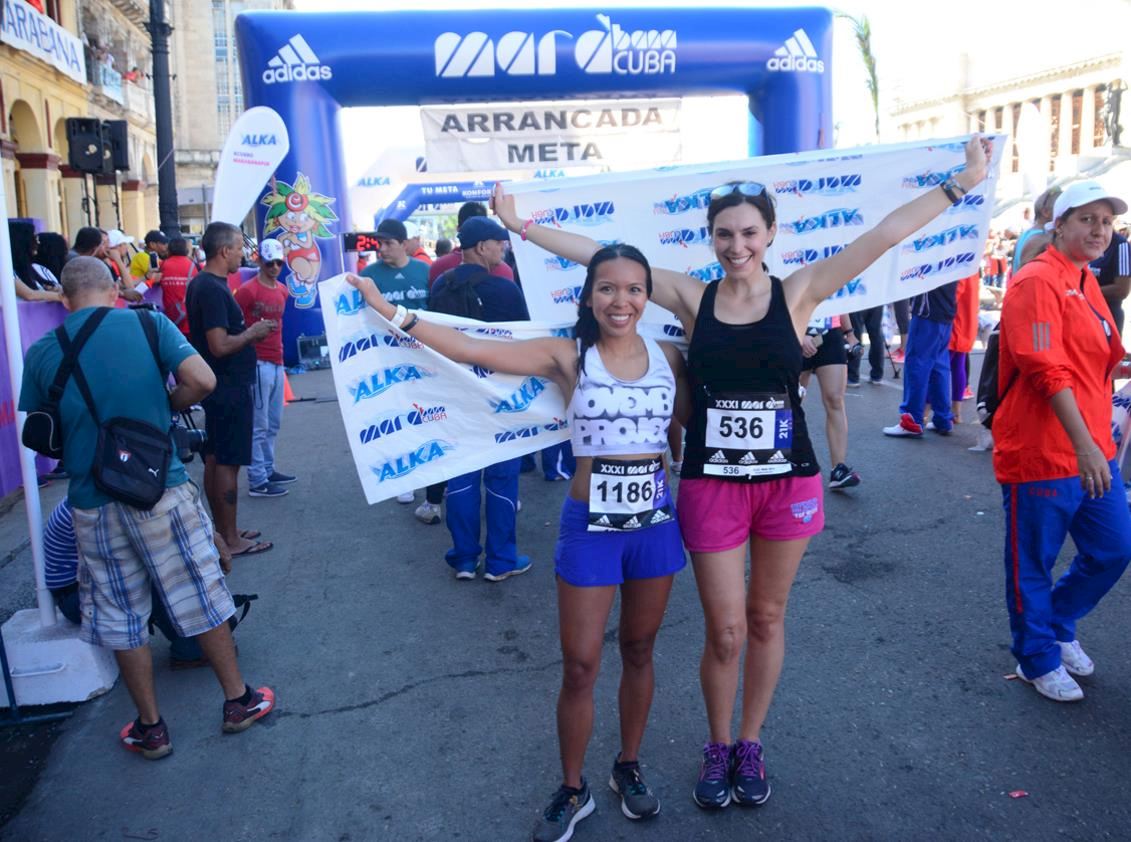 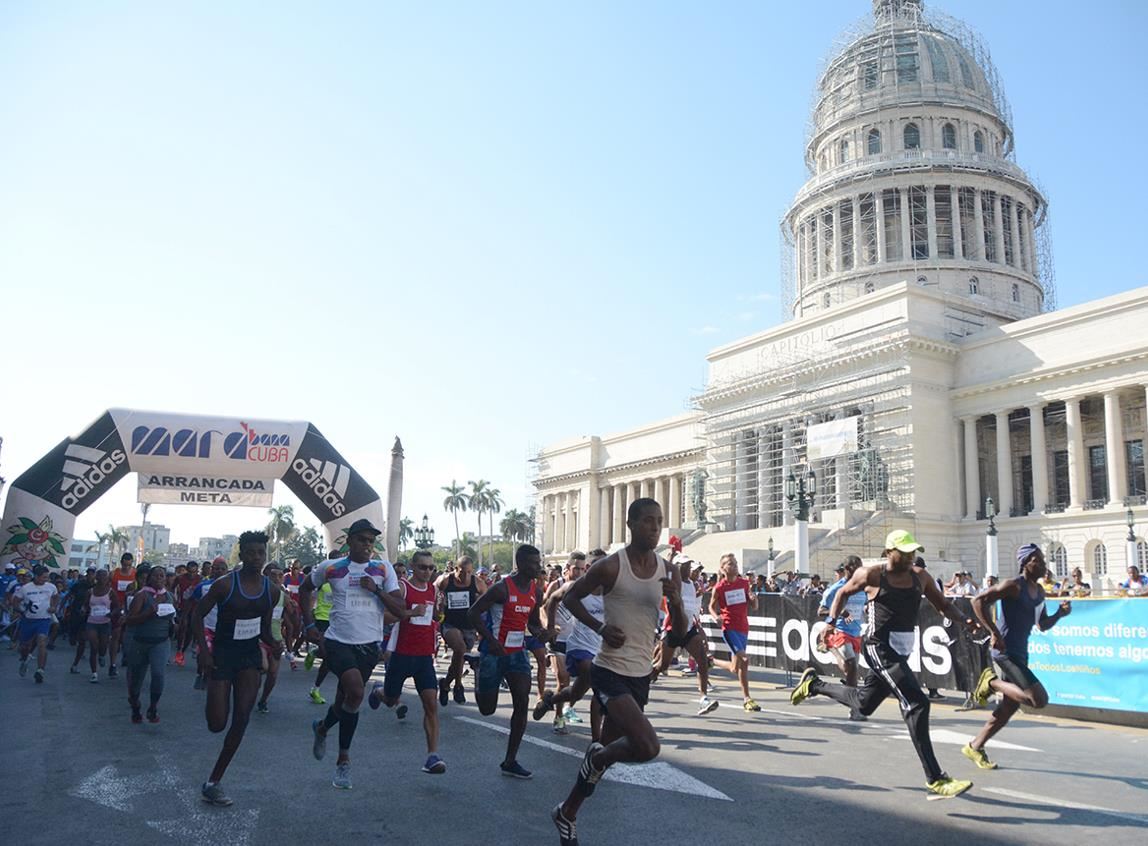 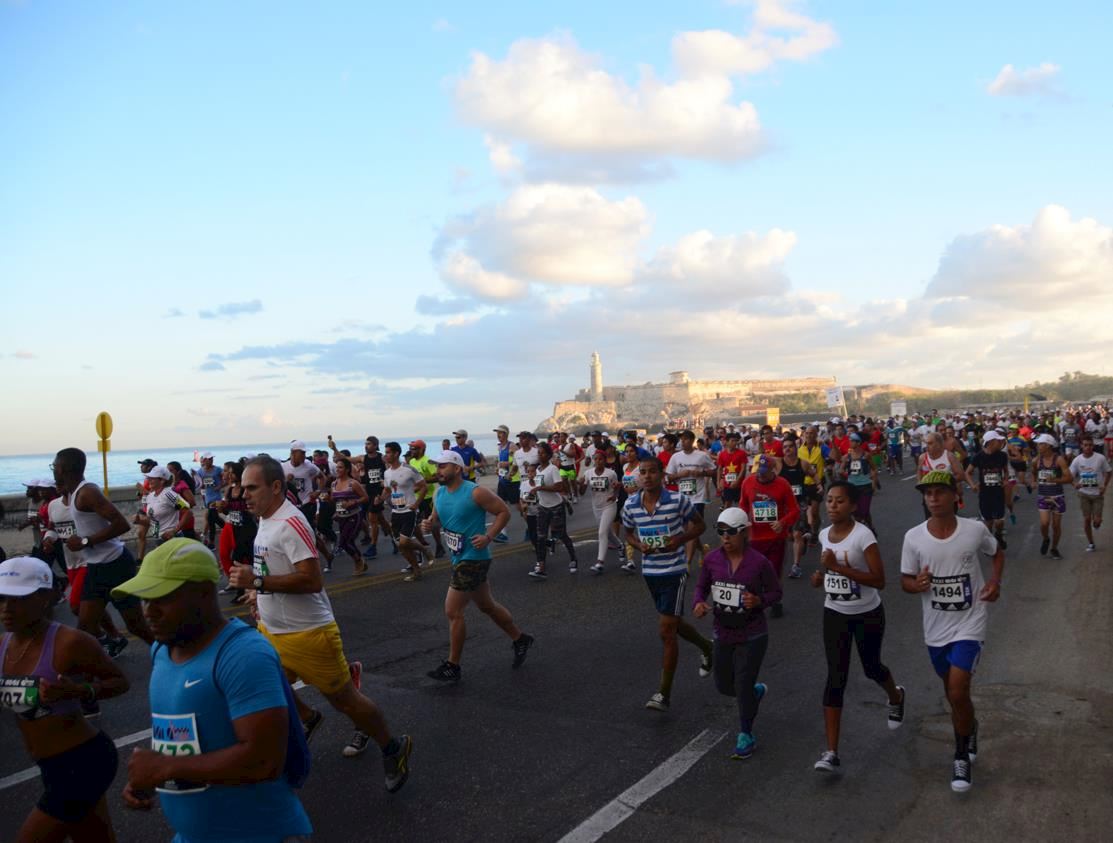 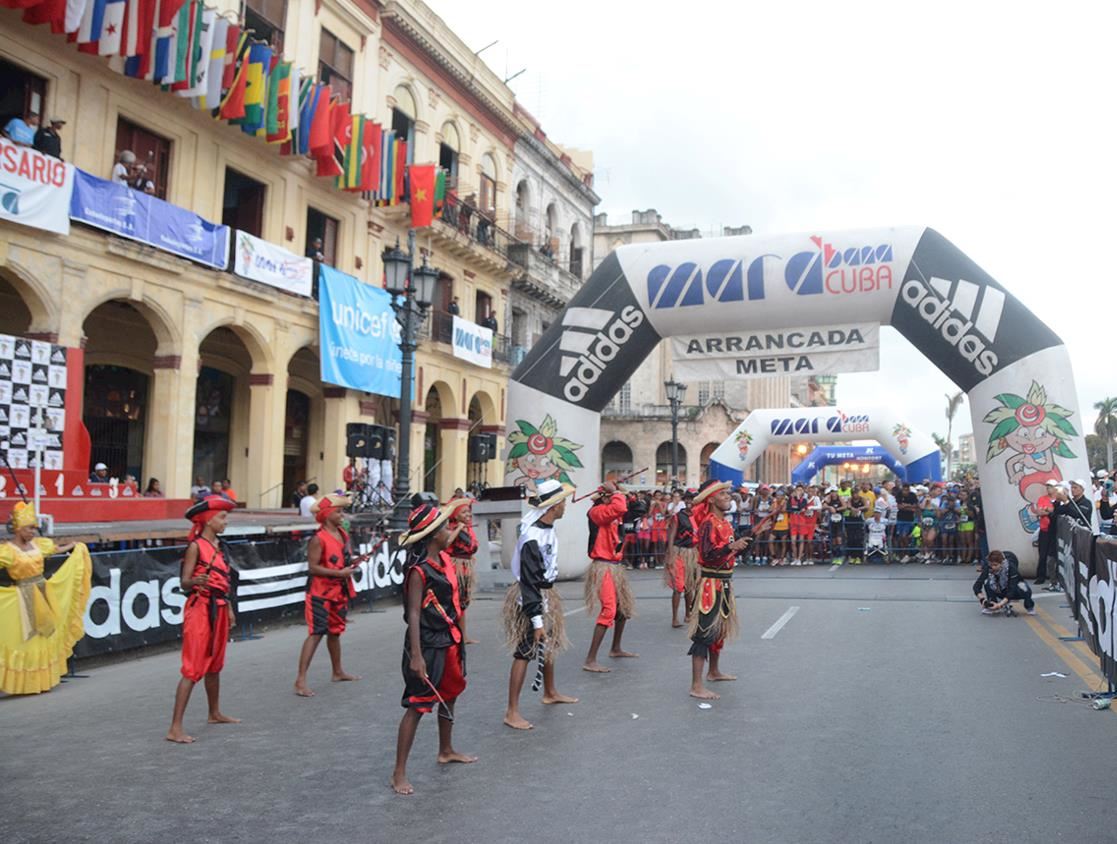 Marabana Cuba 2022, the most tropical marathon in the world. Choose the distance that suits you best, 42km, 21km, 10K or 5K and run through the streets of La Habana.

If you want to consecrate as Marathoner, it's time for you to take the suitcase, goals running shoes and put on to the Caribbean.

Make a break and enjoy the most epic island marathon; music, beach, delicious food, its people and its soft folklore is what awaits you in this spectacular city and steeped in history.

La Habana is the capital of the Republic of Cuba. For the geographical position and the excellent qualities of its bay, was for centuries the required scale of the Spanish fleet in transit to Europe.

Running at the Circuit of Marabana Cuba will let you know very unique areas of the city including Old Habana, where the buildings form a magnificient treasure and is now a World Heritage Site by UNESCO and important sites the city stands, as they are their strenghts, their sumptuous avenues and important places of cultural wealth.

High uniqueness are the architectural works and the various monuments which stand out the National Capitol, the Sports City, the Monument to the medical students and a monument dedicated to a National Hero José Martí, located in the Plaza de la Revolución, home of significant historical events of the last 54 years of the Republic of Cuba.

Since 1987, La Habana, capital of the Greater Antilles, welcomes prestigious runners from all around the world in a particular sporting event, where everyone has a real chance to win and become a champion. 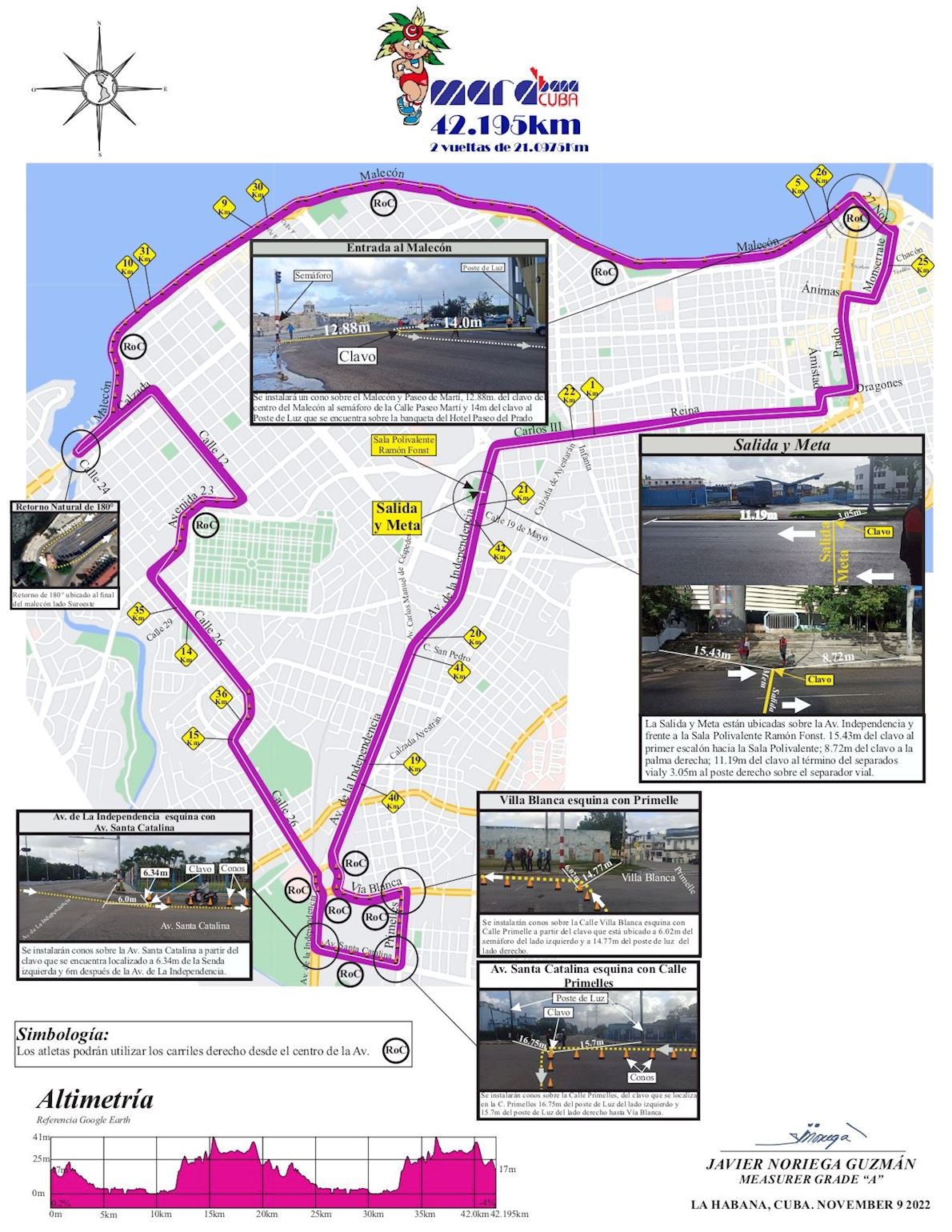 The current price step is valid until 04 September, 2022