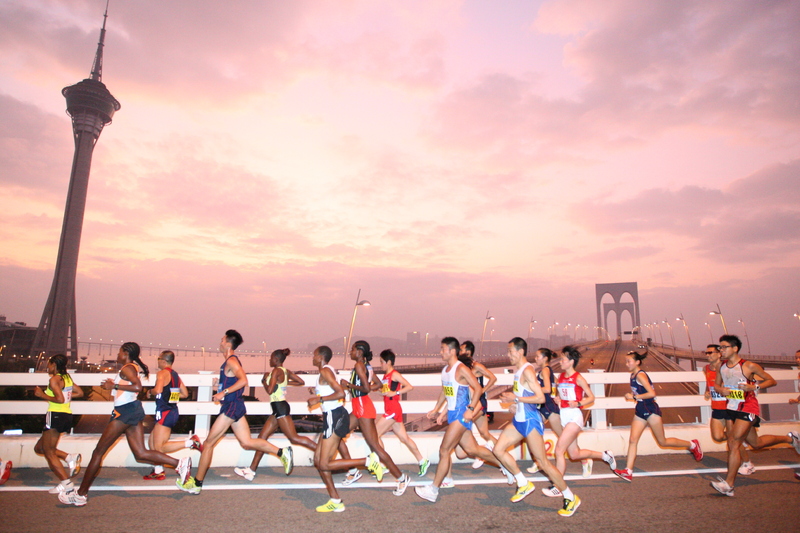 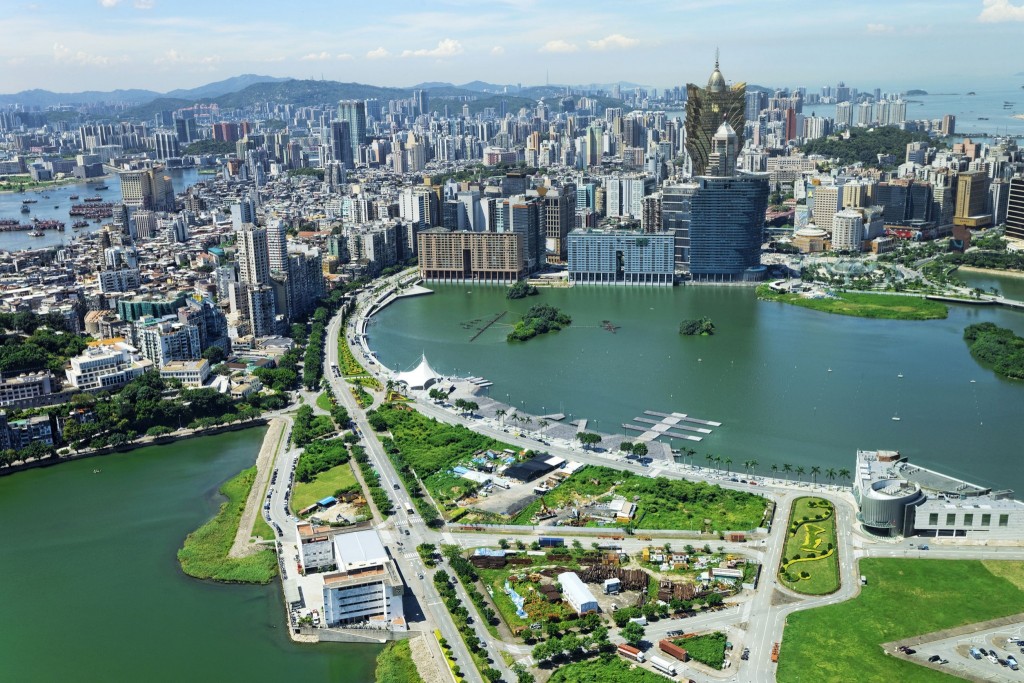 The Macau International Marathon (Portuguese: Maratona Internacional de Macau) is an annual road running event over the marathon distance (42.195 km) which is held the region of Macau in the People’s Republic of China. The event is sponsored by Galaxy Entertainment Group, a casino and hotel investment company.The full course Marathon includes the Peninsula, Taipa and Coloane, while the Half-Marathon and Mini-Marathon are designed to attract not only professional athletes but amateurs seeking to test their endurance.The event was first held in 1981 under the organisation of the Panda Running Club and was the first international marathon to be held in the region.

The Macau Athletic Association took over organisational duties in 1987 and the race was accepted as a member of the AIMS Racing Group in 1990. The annual marathon race was suspended in 1997 due to the opening of the Macau Olympic Stadium, but a half marathon was held for the first time in its place that year, maintaining the race continuity. The course takes in both Taipa and Coloane (the islands which make up the region) and begins and ends at the Macau Olympic Complex stadium. Since 1998, three races have been held at each edition: the full marathon, a half marathon, and a shorter mini-marathon (roughly 6.5 km).

The marathon race attracts a majority of overseas runners, with average yearly totals of around 500 entrants and 400 finishers. The marathon’s participation record was achieved in 1984, with 1121 runners starting the race and 932 of them finishing. The shorter distances are more popular with both Macau and foreign athletes. Since its introduction in 1997, the half marathon has gone from 348 finishers to a record high of 1279 finishers in 2006. The mini-marathon was inaugurated a year after the half marathon and instantly gained high participation (1111 runners took part in 1997 and a high of 1767 participants was reached in 2009).

The course begins and ends at the Macau Olympic Complex stadium, taking runners through both Taipa and Coloane (the two islands that make up the region).
Read More Show less 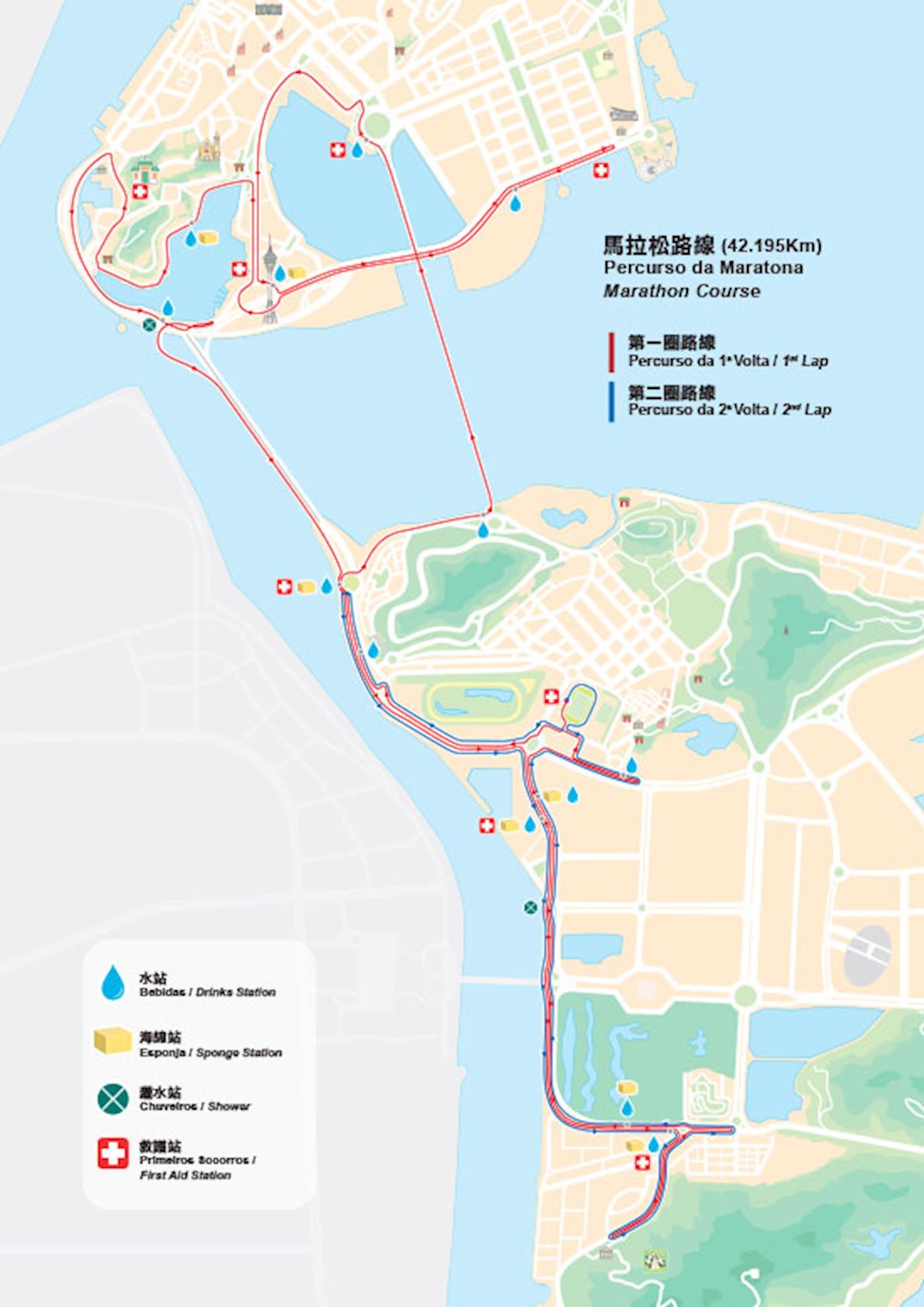