***IMPORTANT INFORMATION: This event has been postponed due to the Coronavirus outbreak. New date to be confirmed*** 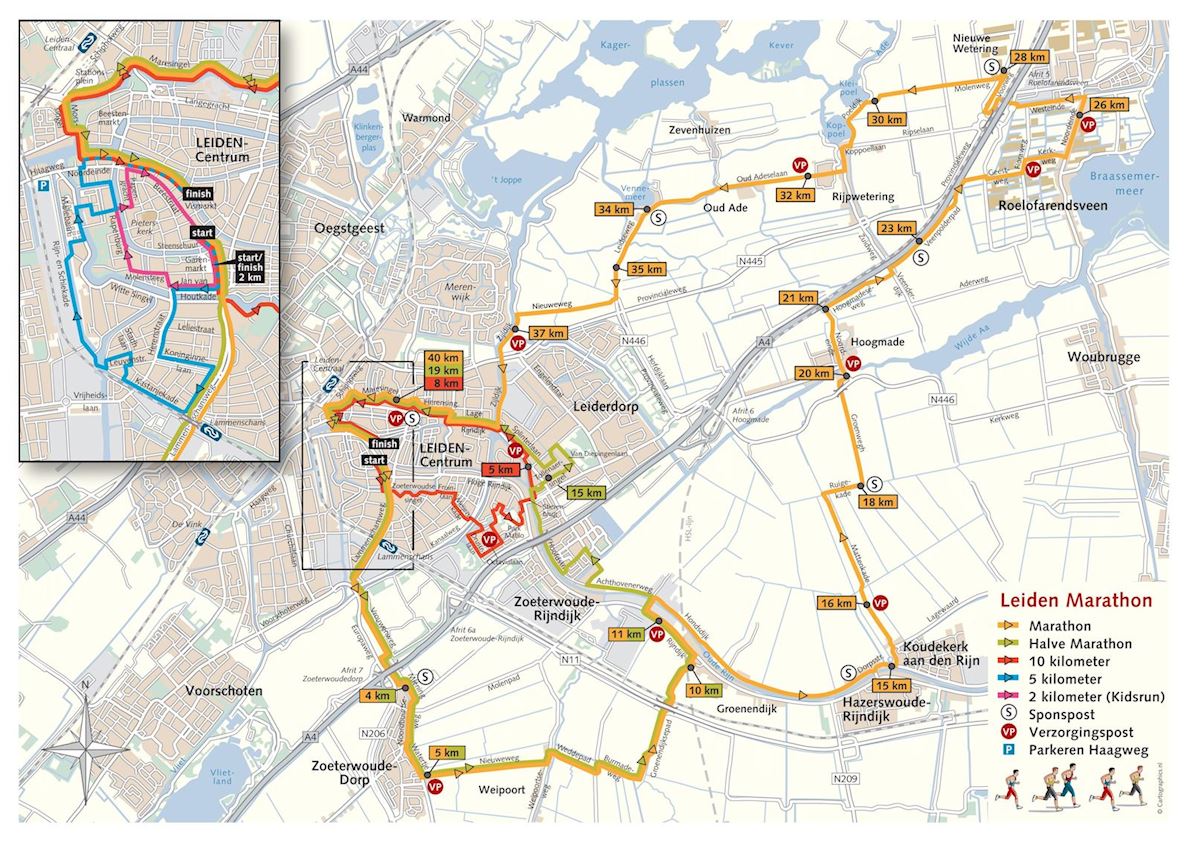