Get notified when the tickets for Kazan Marathon are available

http://kazanmarathon.org/
Email has been sent!
menu

This event has been rescheduled from 16 Aug 2020 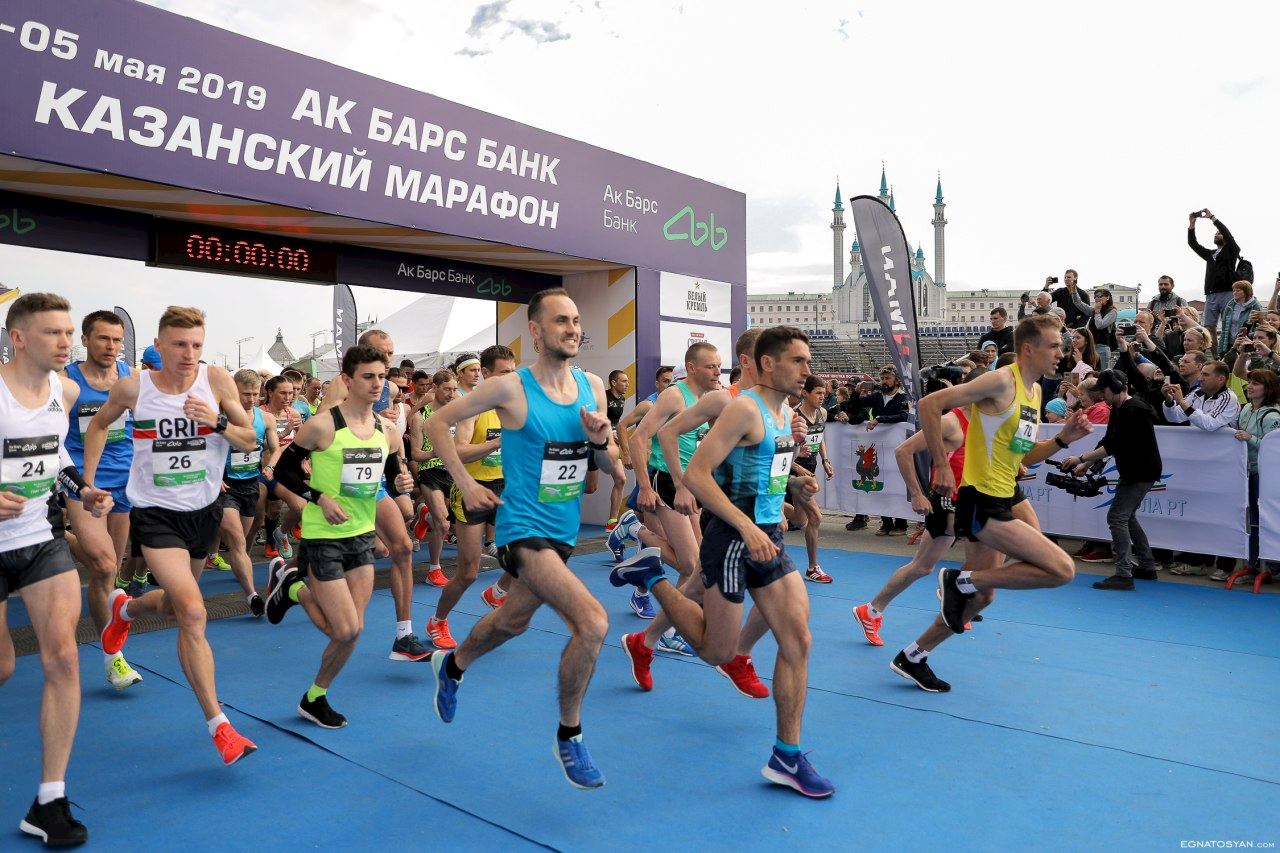 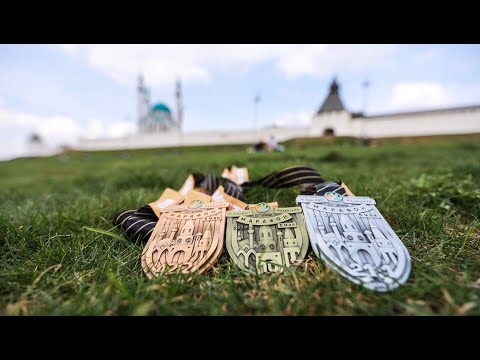 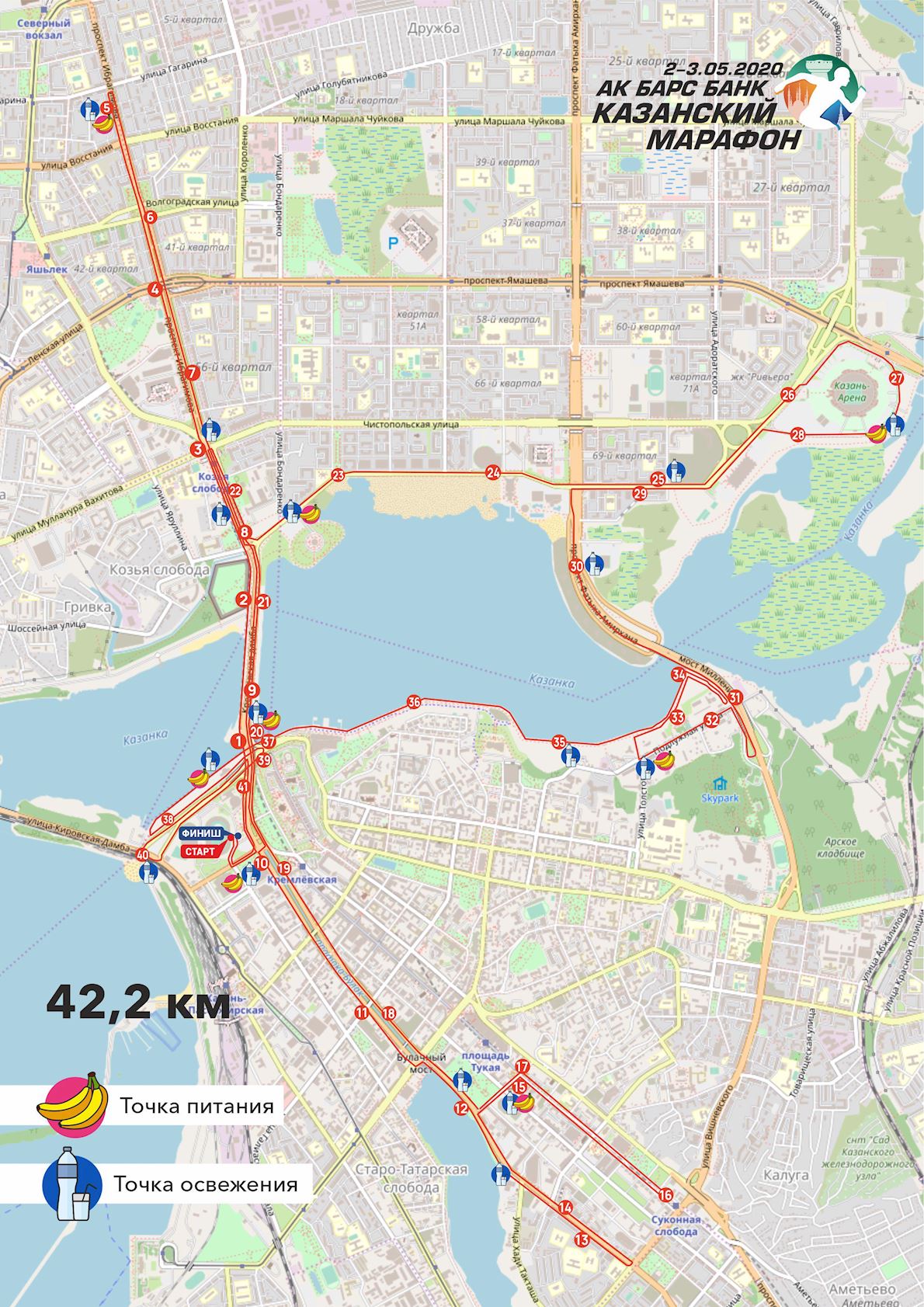