Get notified when the tickets for Hero Run are available 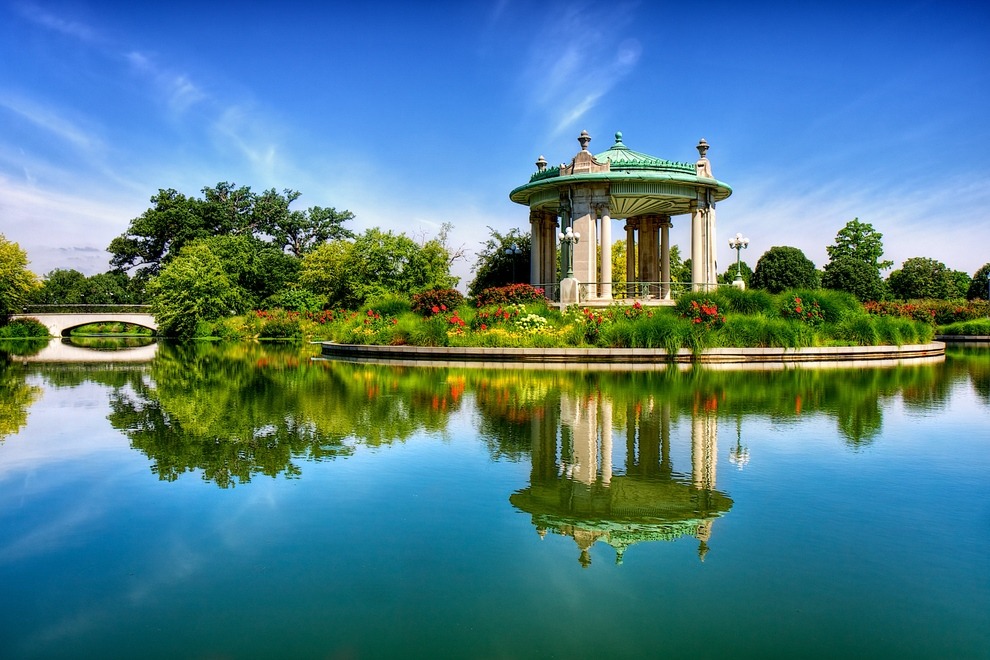 7 Water Stations will be provided along the Half Marathon Route and restrooms will be available at certain points.

All Half Marathon participants will receive finisher's medals. Top 3 finishers male/female for each age division will receive plaques for the 5K and Half.

Available at Mascoutah Middle School, Mascoutah Elementary School & the West End of Scheve Park (depending on weather conditions). Parking can be somewhat of an issue, car-pooling is suggested!

All Half Marathon and 5K participants will have chip timing provided by Fleet Feet.