This event has been rescheduled from 24 Oct 2021 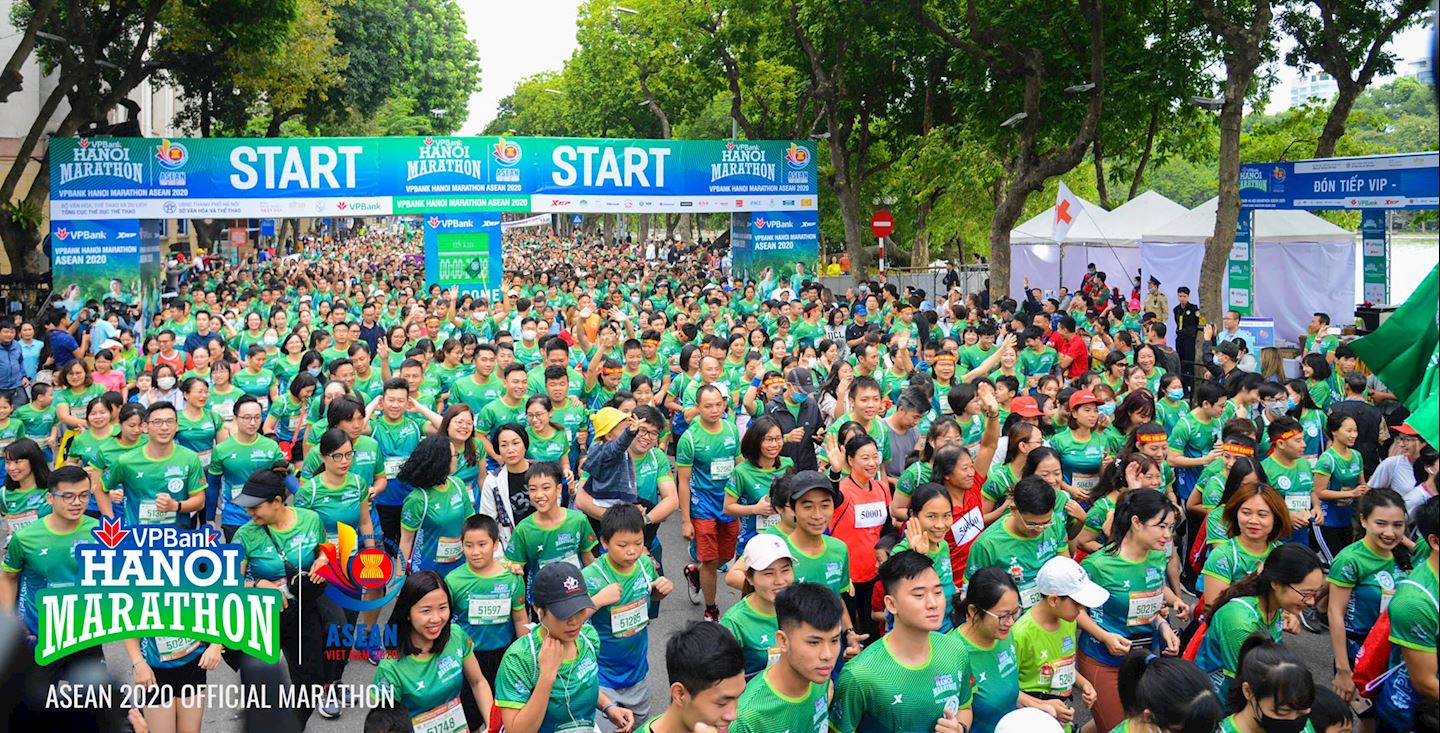 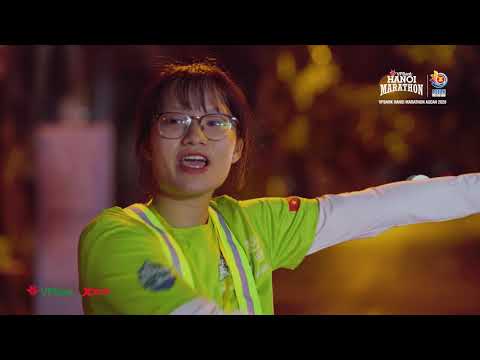 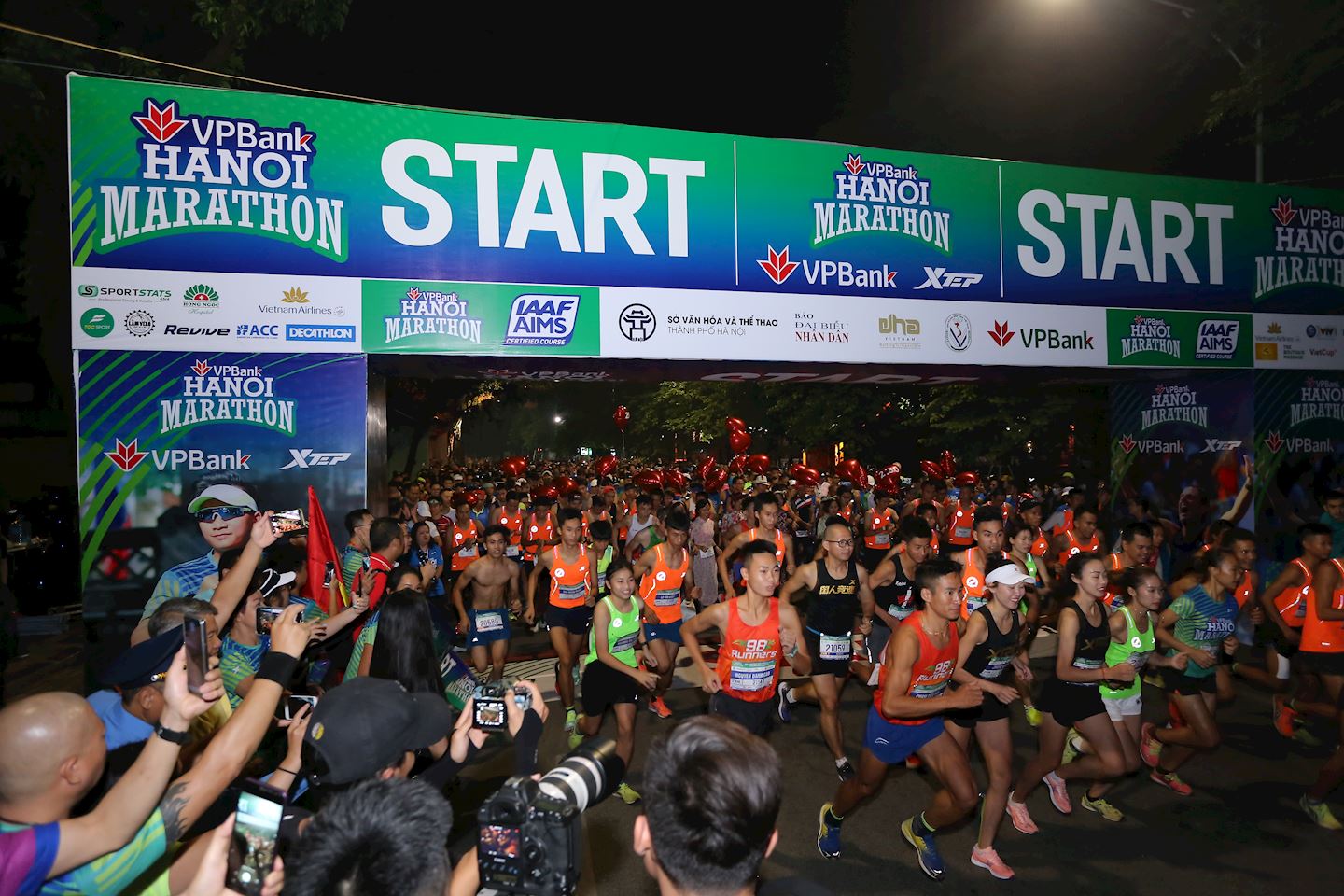 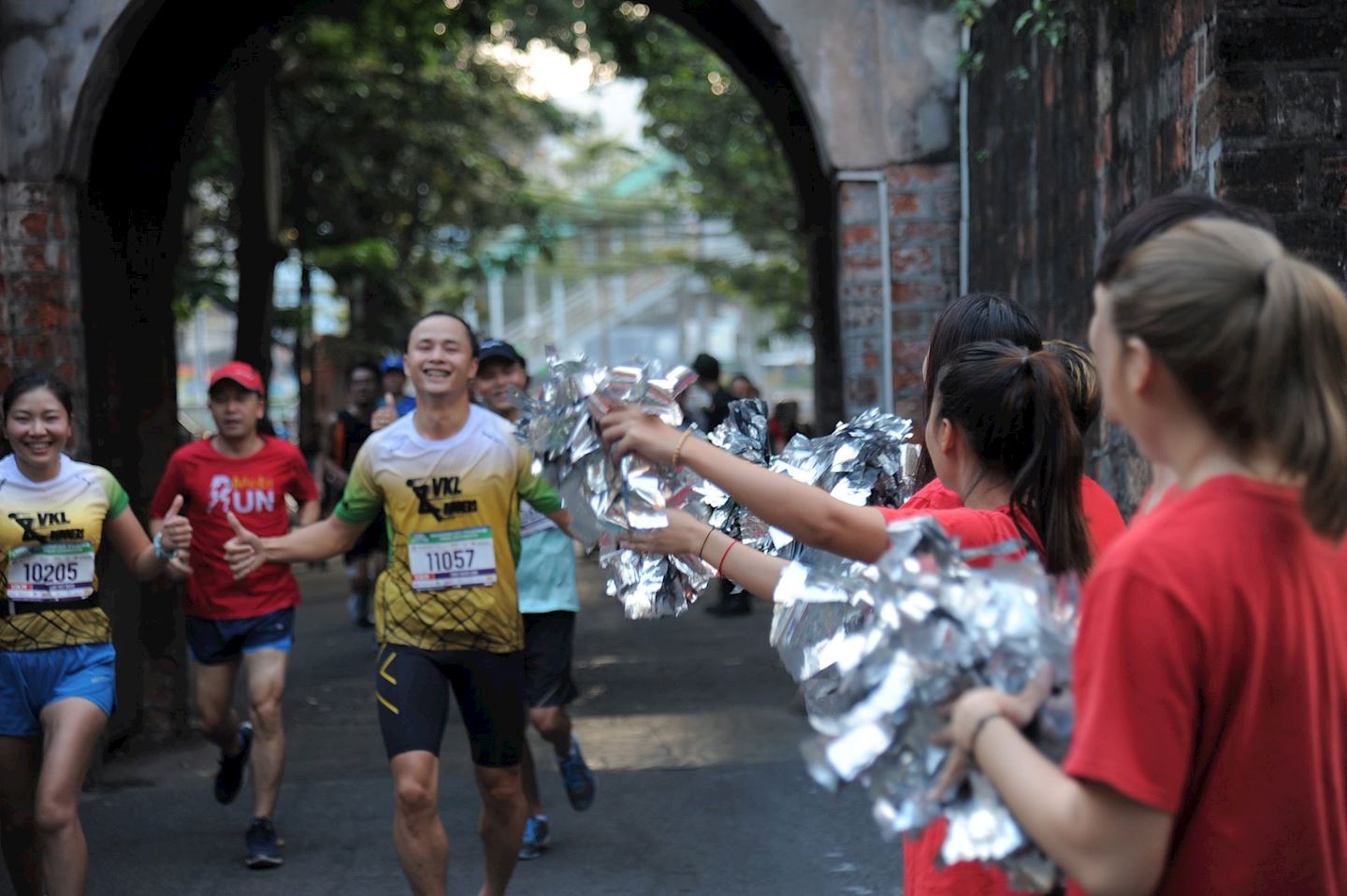 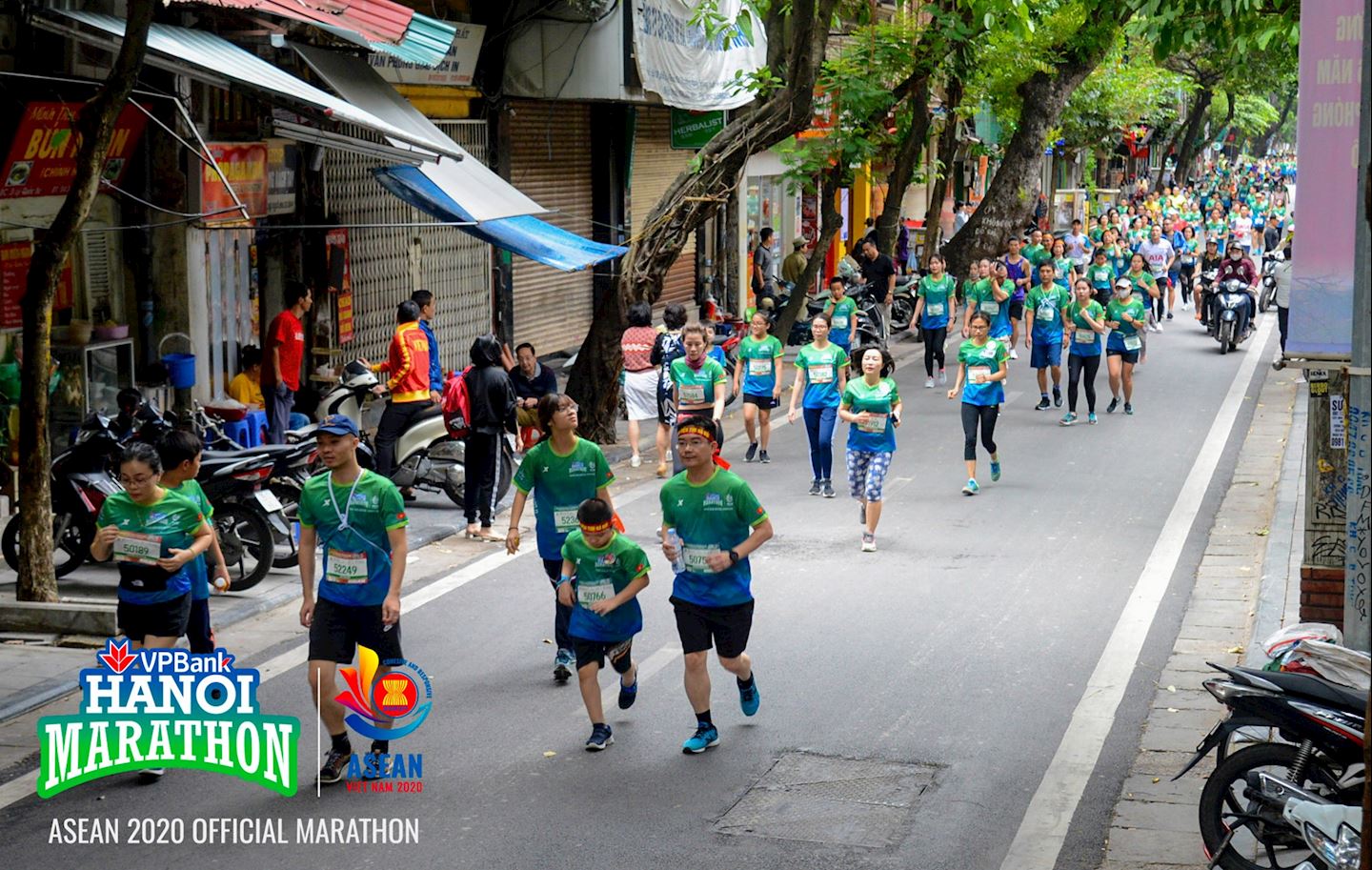 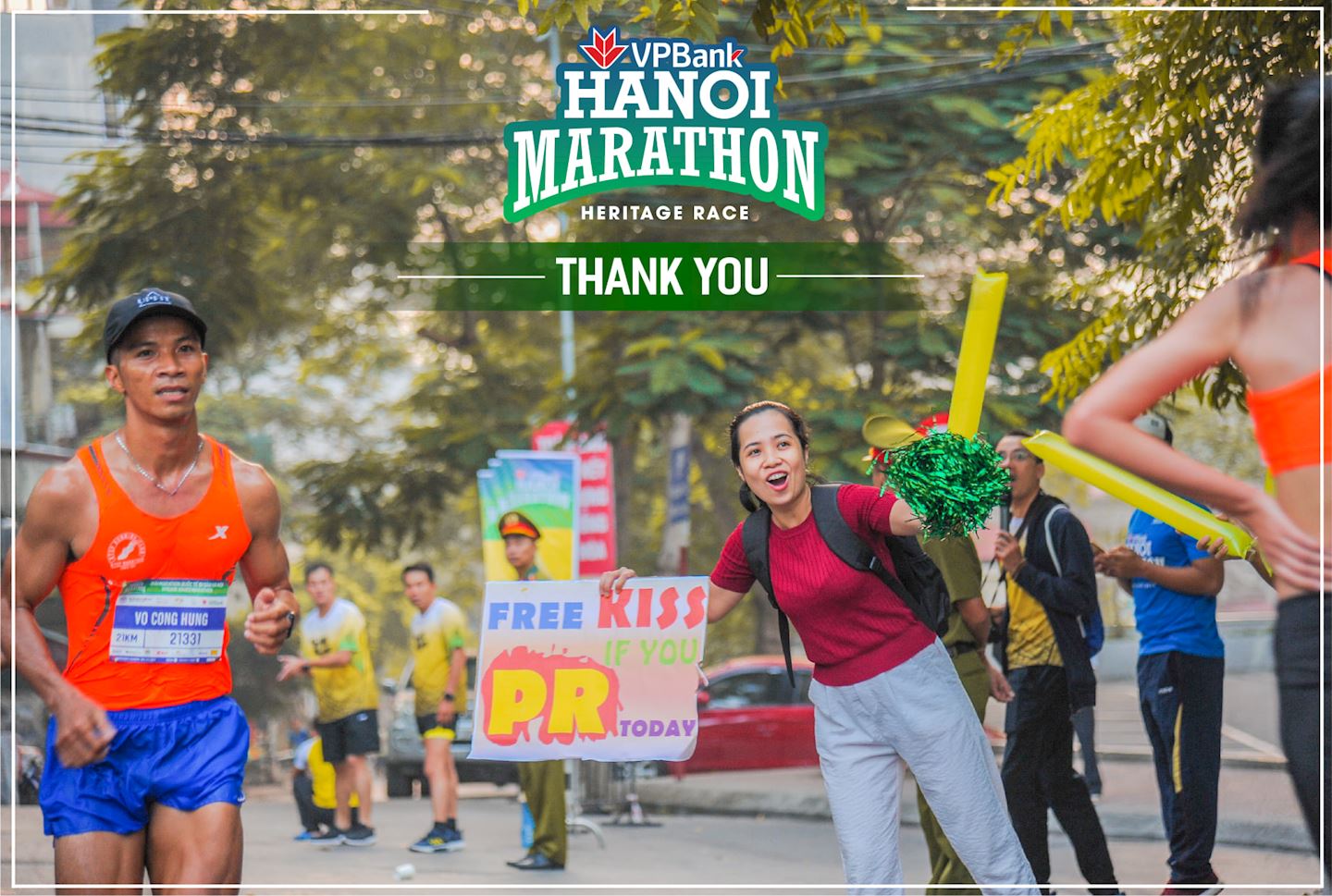 The race has a loop course, starting and finishing at Hoan Kiem Lake, Hanoi's centermost landmark. It is a one-of-a-kind event that serves as both a traditional marathon, as well as a unique tour of the six major districts and almost all historical and cultural landmarks of the Old Quarter of Hanoi, allowing the runners to discover the peaceful, charming, and historic city with 11 heritages and landmarks they can’t miss.

Hanoi Heritage Marathon is a perfect flat course, which will lead you to discover The Old Hanoi through its old streets.

The official course map now is available on the website with details of all marked check points as well as water stations and aid stations.

Kilometer marker: Kilometer signs can be found along the entire route. Owing to the conditions, however, they may be placed with “+/- meters” from the exact point. The signs are therefore only for orientation and runners shouldn’t calculate speed based only on the signs. 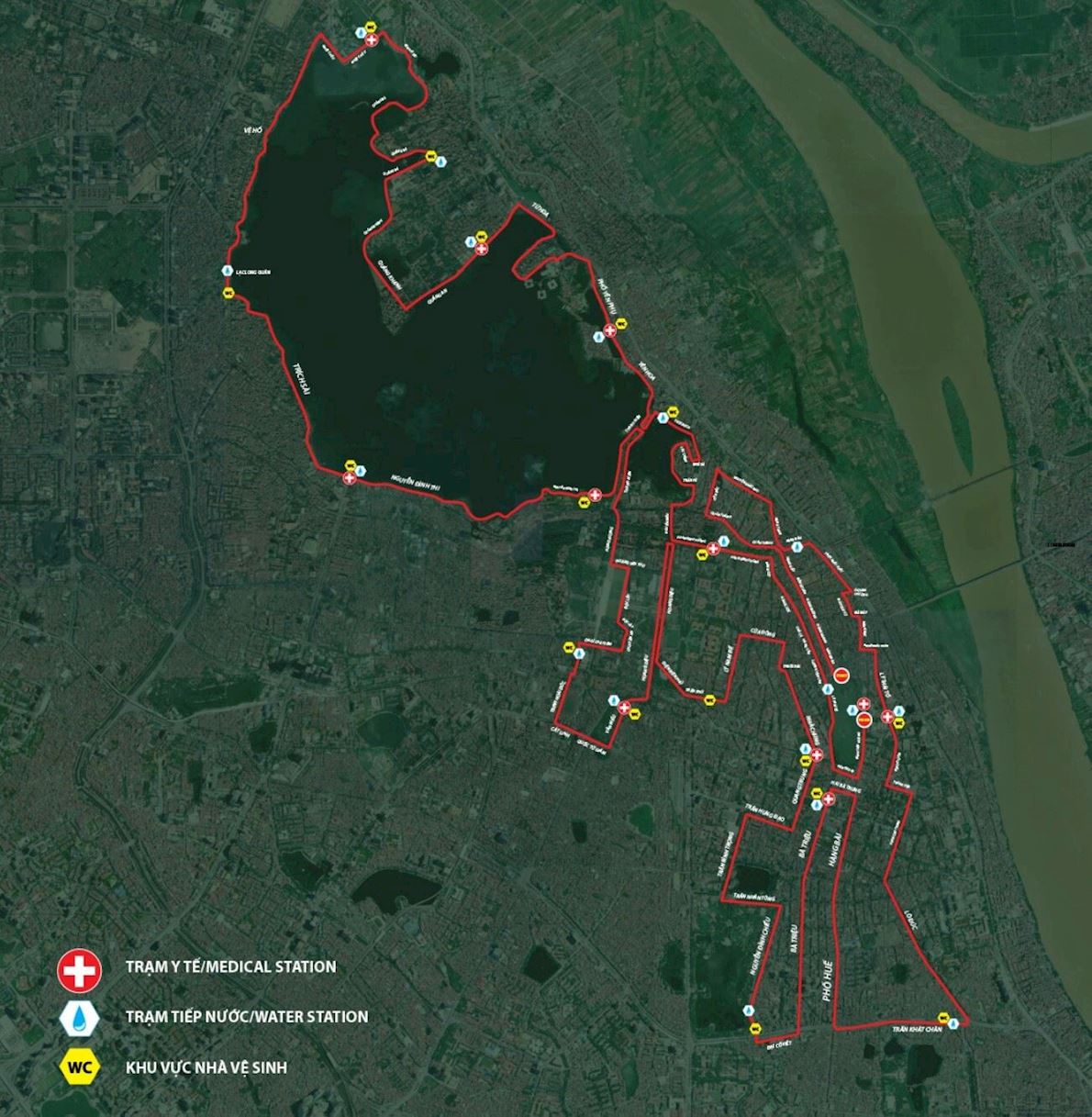 Our medial teams with experienced doctors and nurses are always ready to support you on the course and at the Finish line.

Professional photographers and videographers will be present at spectacular locations of the running course and at the Finish Line.

For 42km, 21km, 10km: Bag, Timing chip, Race Guide Book; For all distances: Event T-shirts. BIB will be provided on the day before the Race Day. Venue will be informed 10-15 days prior the Race Day.

Every 2.5 to 3 km you can find refreshments: water, electrolytic drinks, and bananas

Your result will be timed by professional timing service provider. It will be live during the race and posted in one day after the event.

The nearest airport is Hanoi Noi Bai International Airport. It takes around 45 minutes from airport to Hanoi by taxi or bus.