Bathroom with shower is available near the finish, at sport hall Partizan.

First aid will be available in two places along the course. There will also be doctors in the finish area.

Parking is possible on roads and it's free of charge on Sunday. You can also find free parking near the Stadium or Sport Hall in city park.

There will be two (2) refreshment stations with water, lemon and orange along the course. 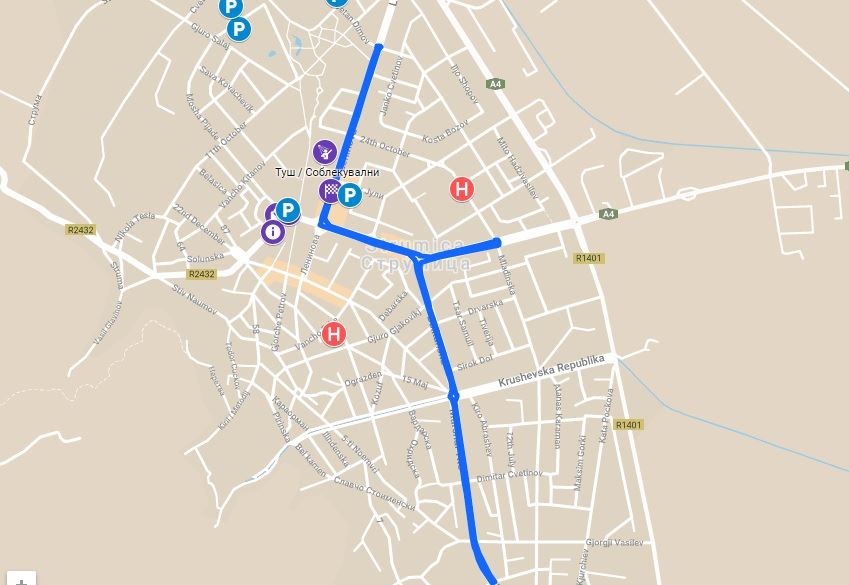