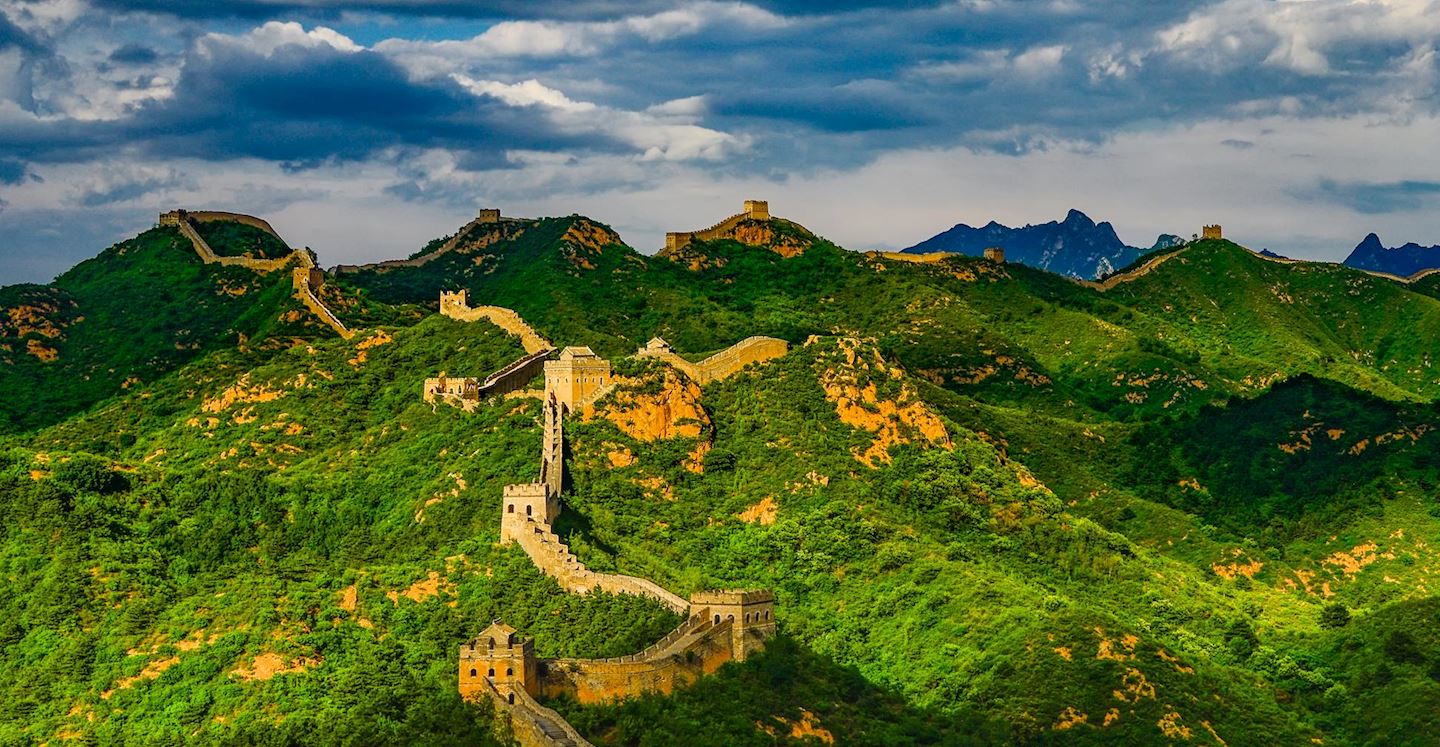 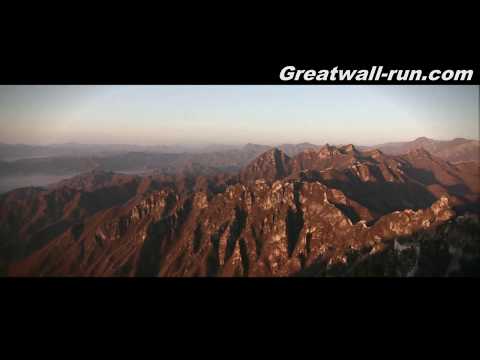 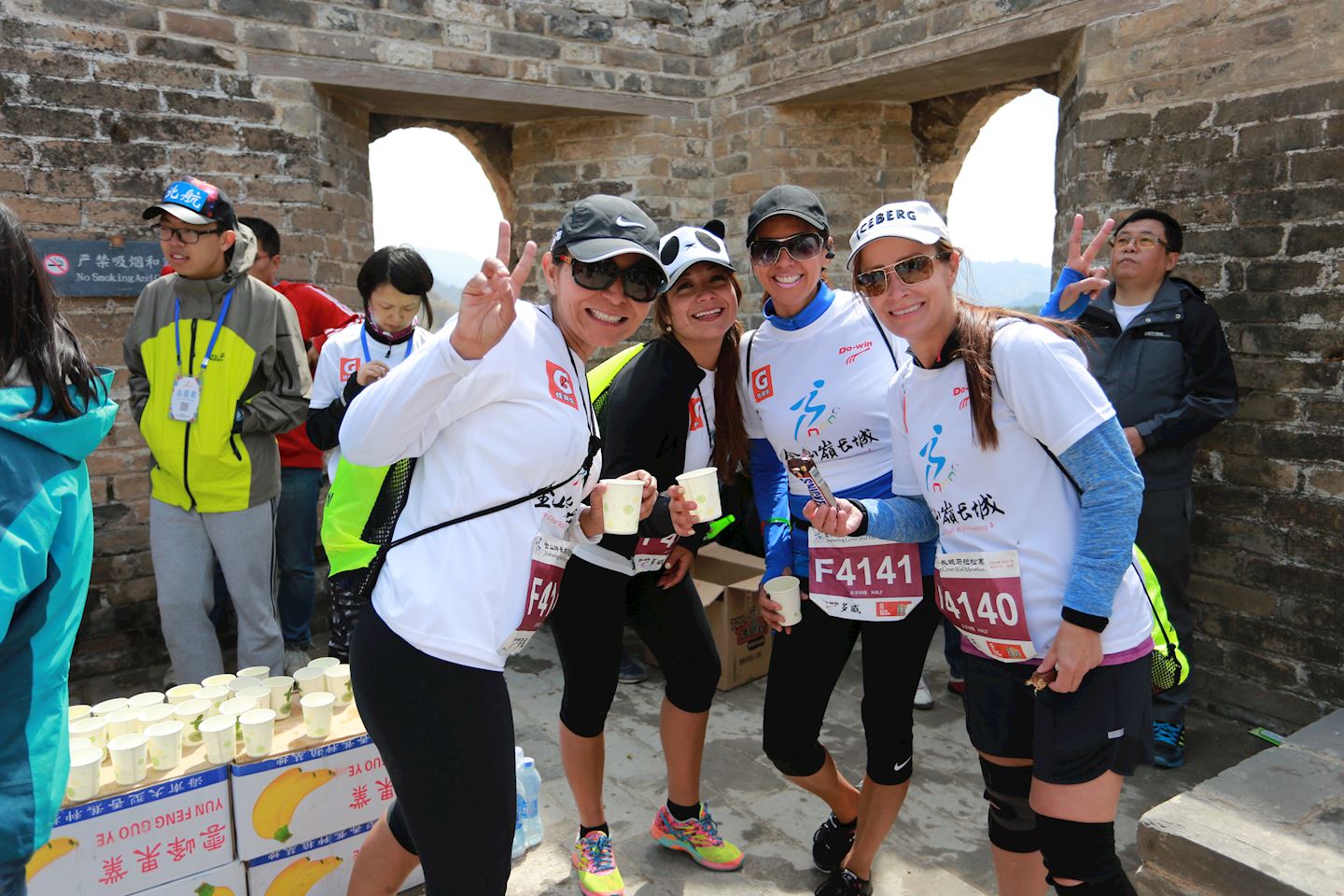 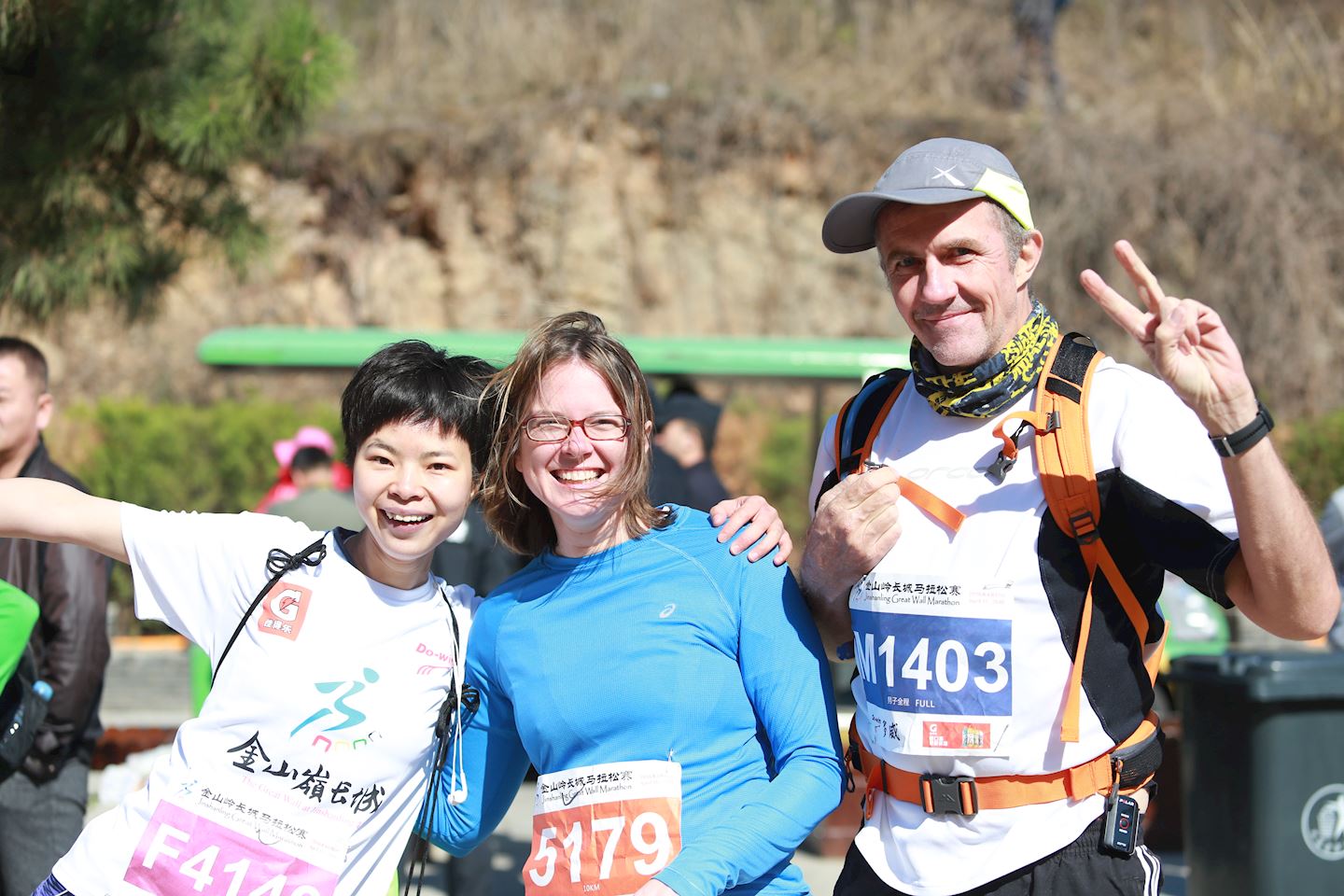 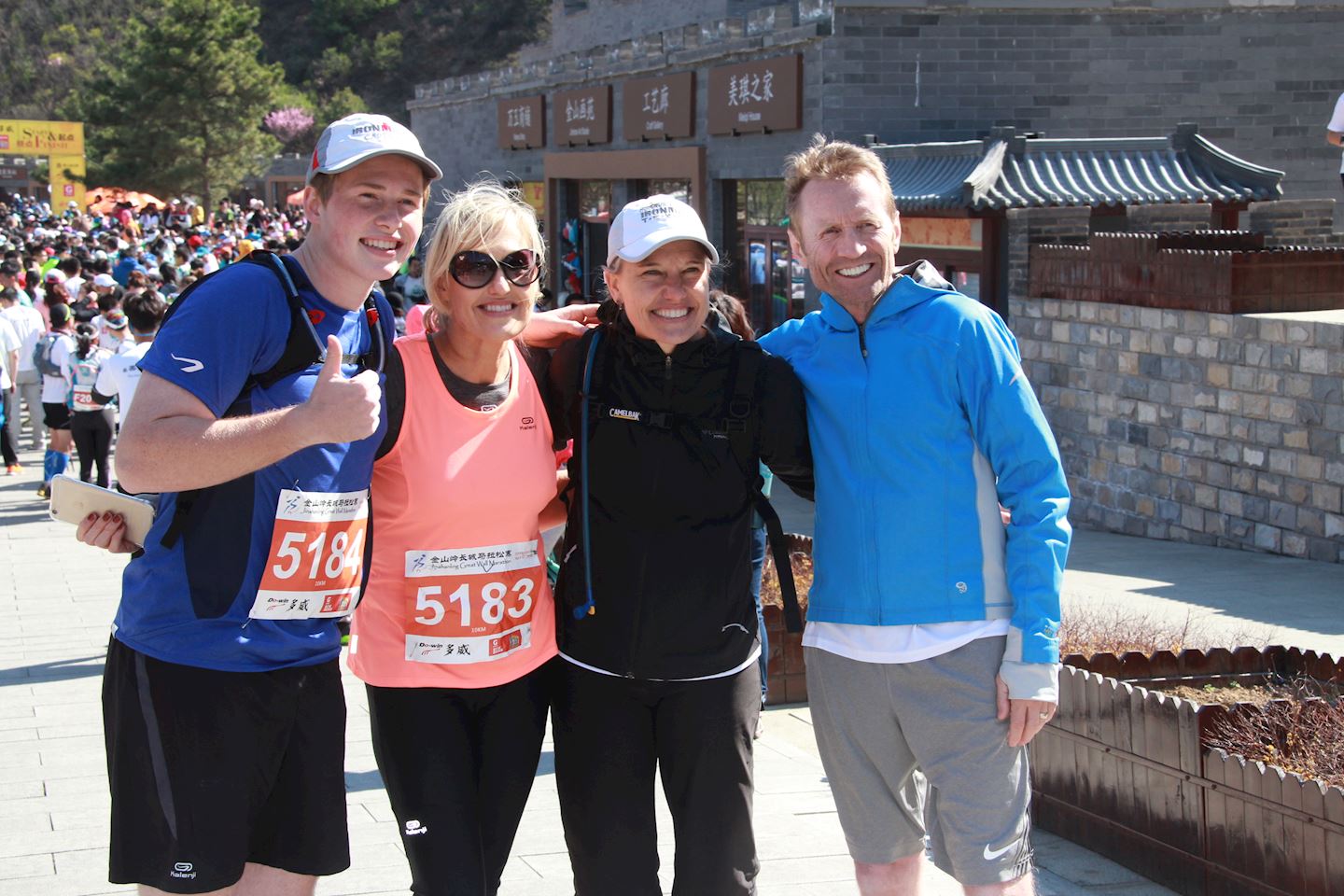 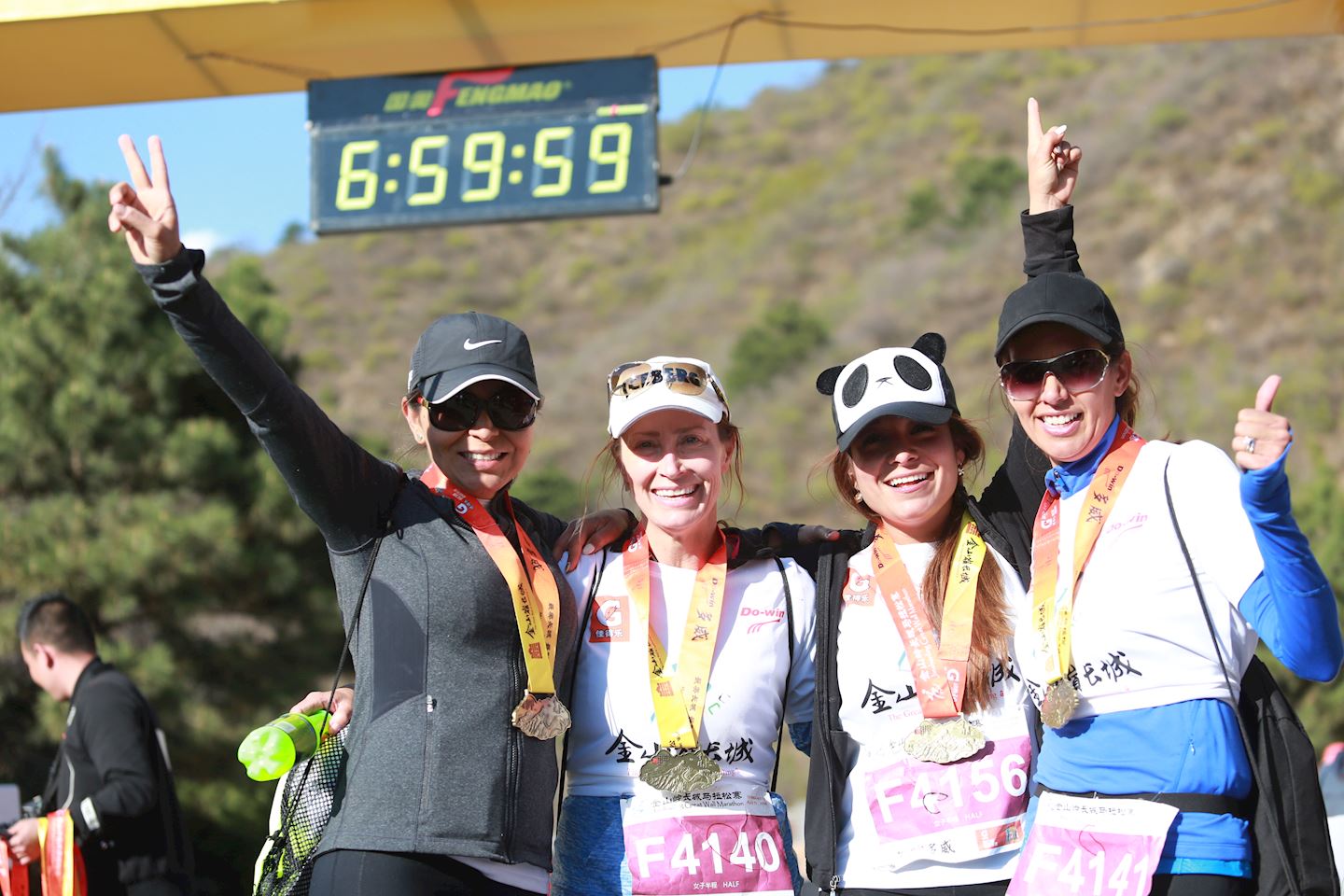 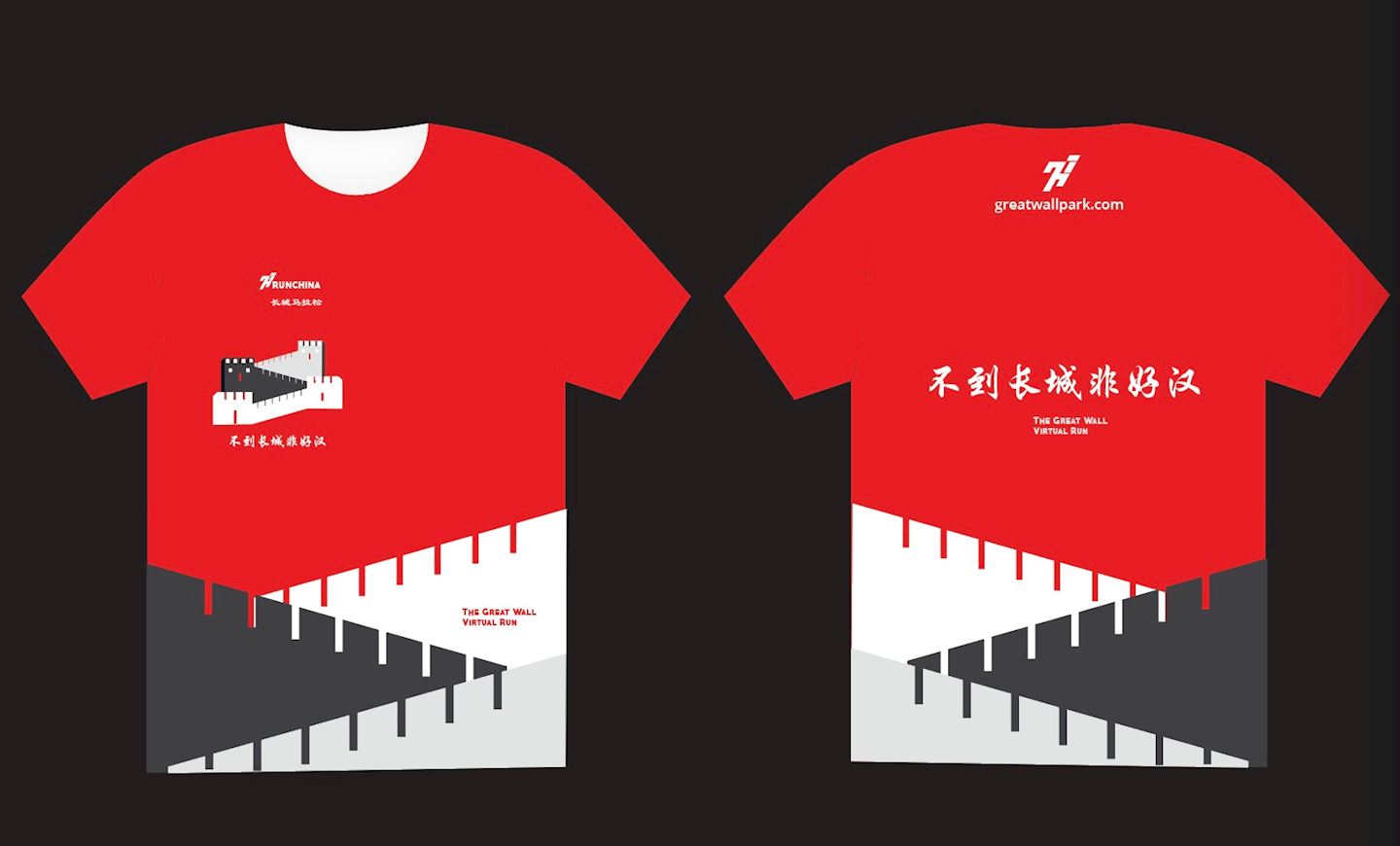 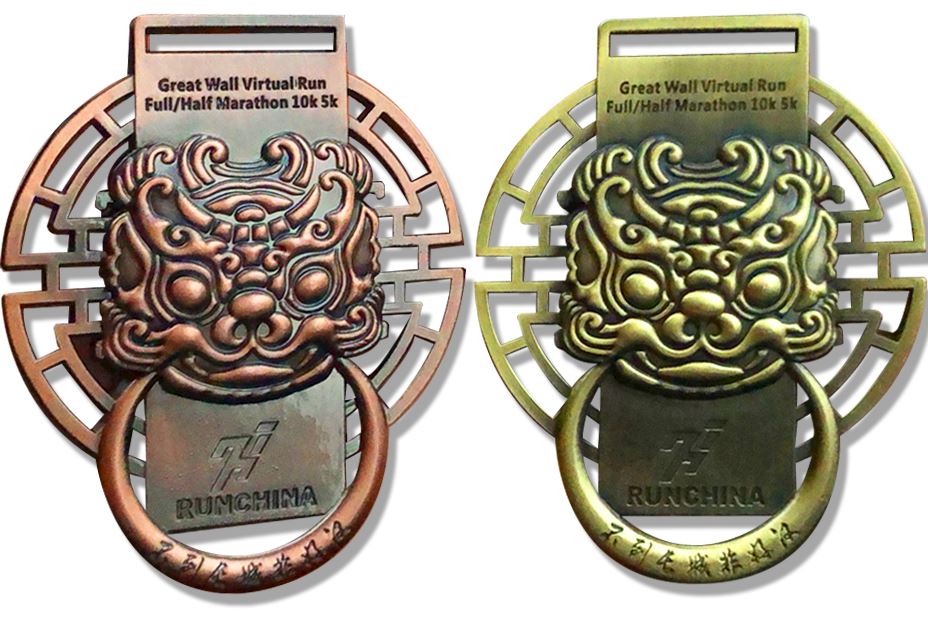 The Great Wall is the largest human cultural heritage in China and even in the world. It began to be built in the Warring States period in the 7th century B.C. and it took more than 2000 years to finish. It is distributed in 15 provinces in northern China, with a total length of more than 50 000 km. It is the oldest and most widely known ancient architectural remains in the world.
There are more than twenty thousand marathon running events in China today, while there were just about 30 marathons only six years ago. Great Wall Marathon has been one of the top race for international runners.
Live the experience of running the worldwide-known Great Wall Marathon from anywhere in the world!  Feel the challenge as you were there and cross the finish line to get a Great Wall Marathon Medal and T-shirt. You have until the 15th of October to complete all distances. Your medal and T-shirt will be sent to you on the 15th of October.
Register, and start running today!
Read More Show less

Once your record is confirmed, a unique medal with Great Wall design will be sent out on October 15th, 2021. You also have an opportunity to purchase a commemorative T-shirt for just $10 during checkout.

What about international shipping?

International shipping cost is included in the price.