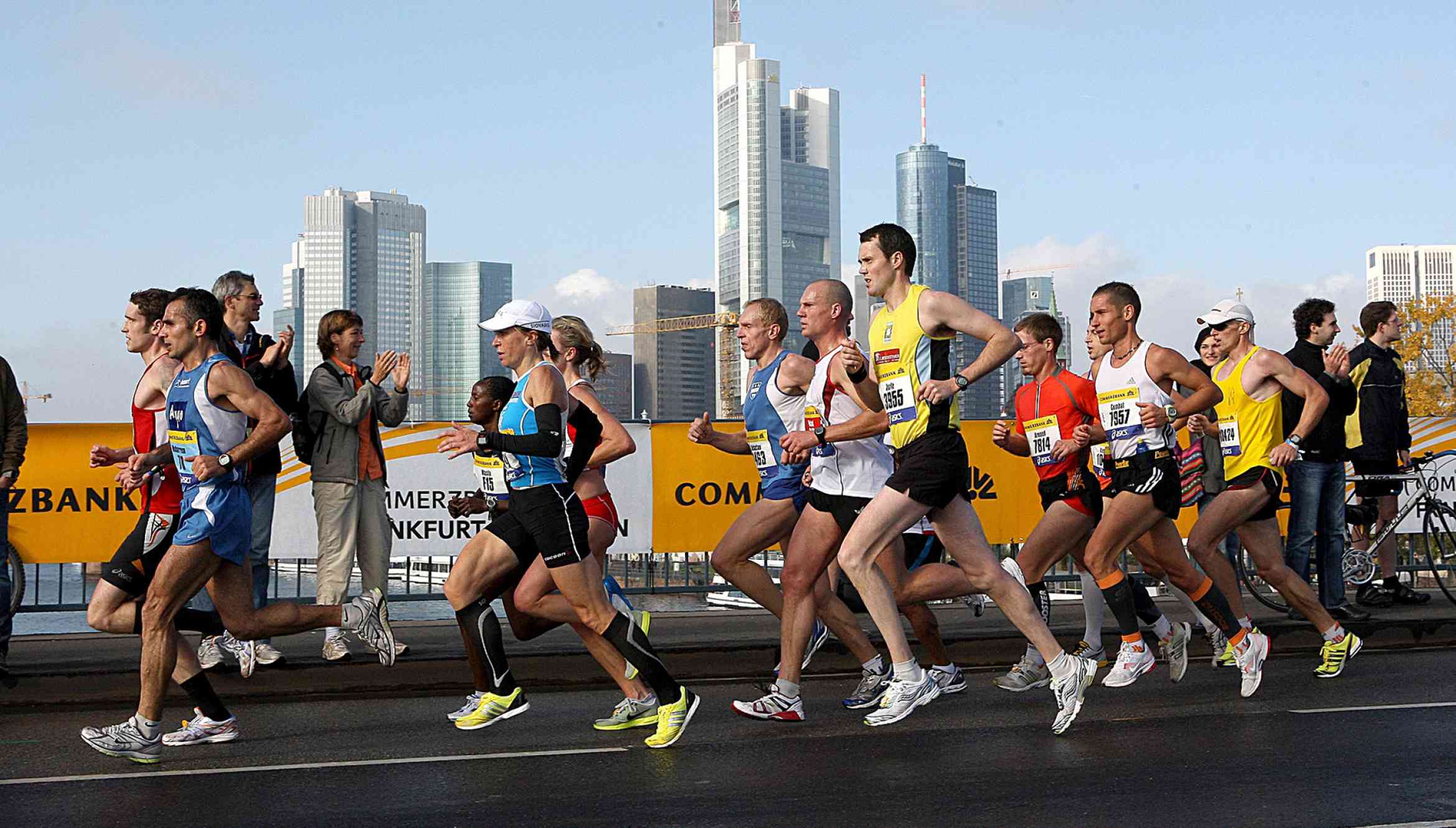 The route can be run easily and quickly and has resulted in last year in new track records for both men and women - it has a total elevation gain of only 27.8 meters, spread over the entire route length of 42 195 meters. The route is set up circular and runs along both sides of the river Main. The first part of the route leads the runners through the city of Frankfurt with itsfascinating skyline, then to the district of Sachsenhausen, towards the residential area of Höchst and back along the Mainzer Landstrasse through the city center and the trade fair tower into the Festhalle with its red carpet.
Read More Show less 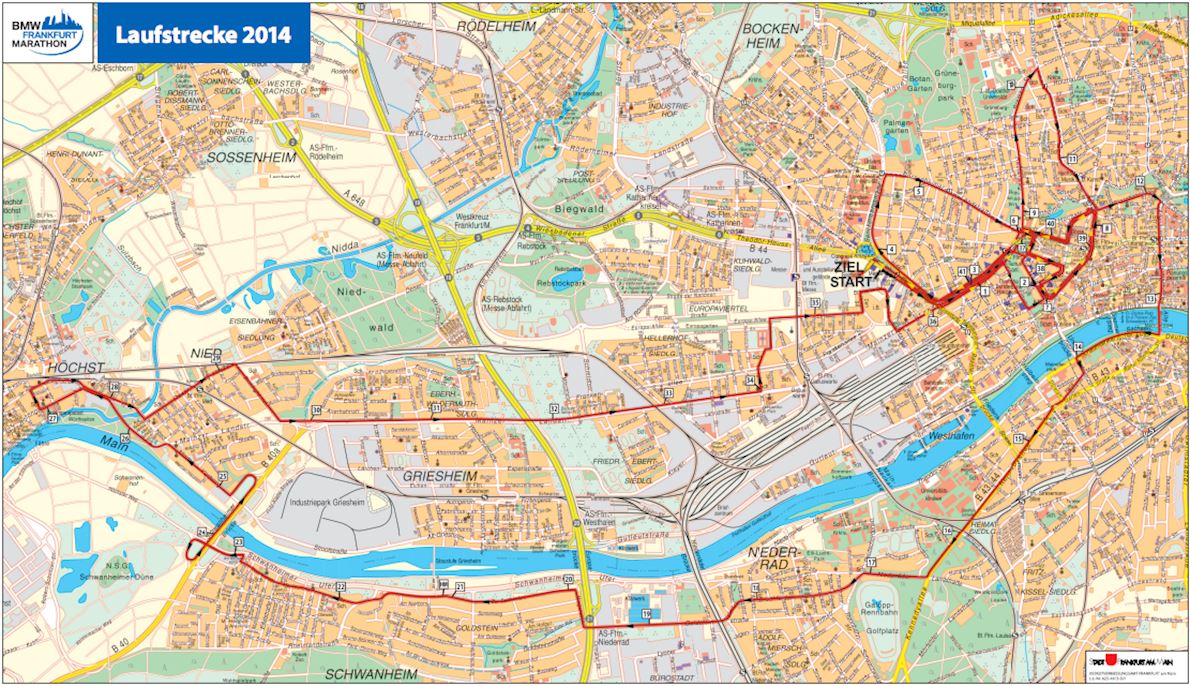