See other 10 km in December 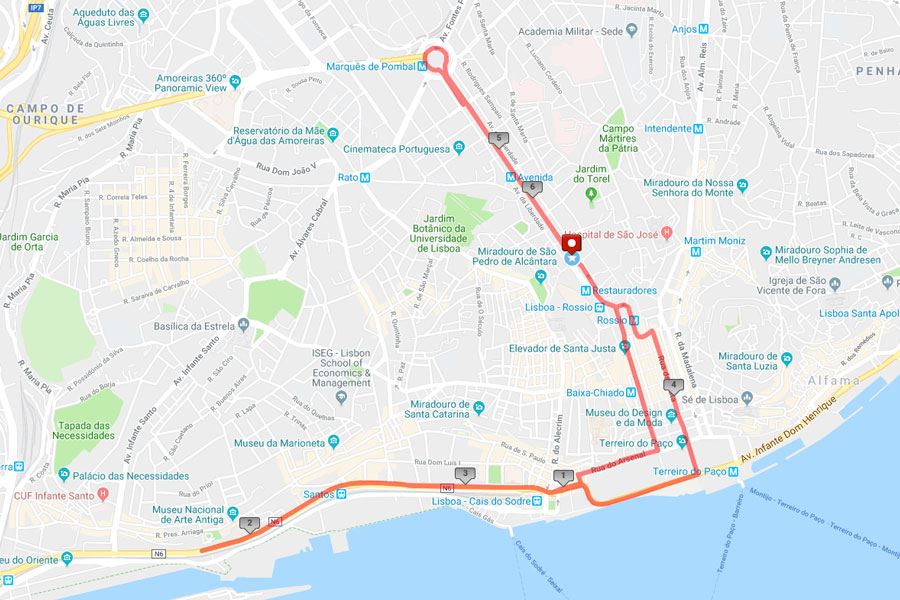