See other Ultra Marathons in January 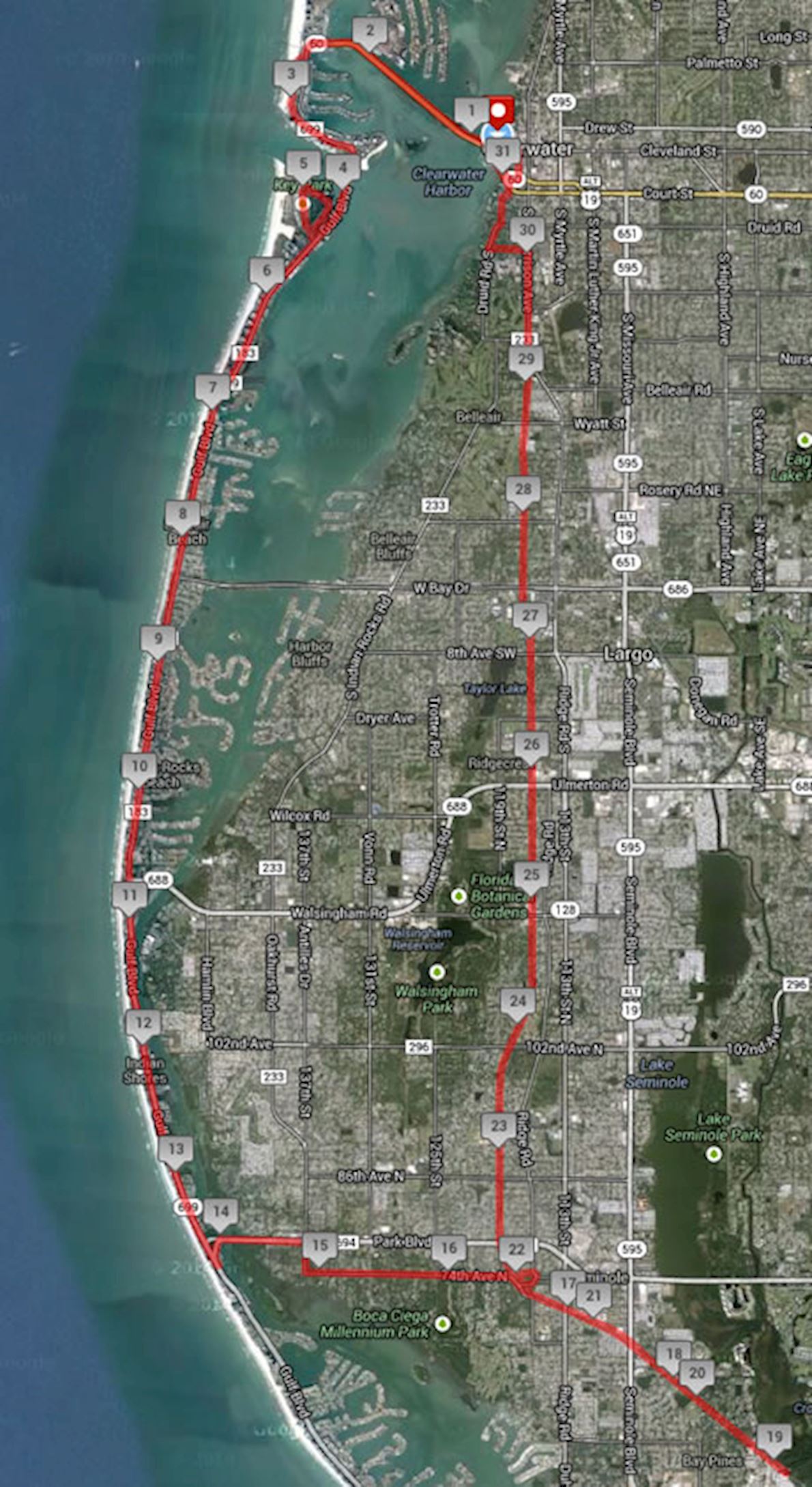