Will Two Hours Ever Be Broken For The Marathon? 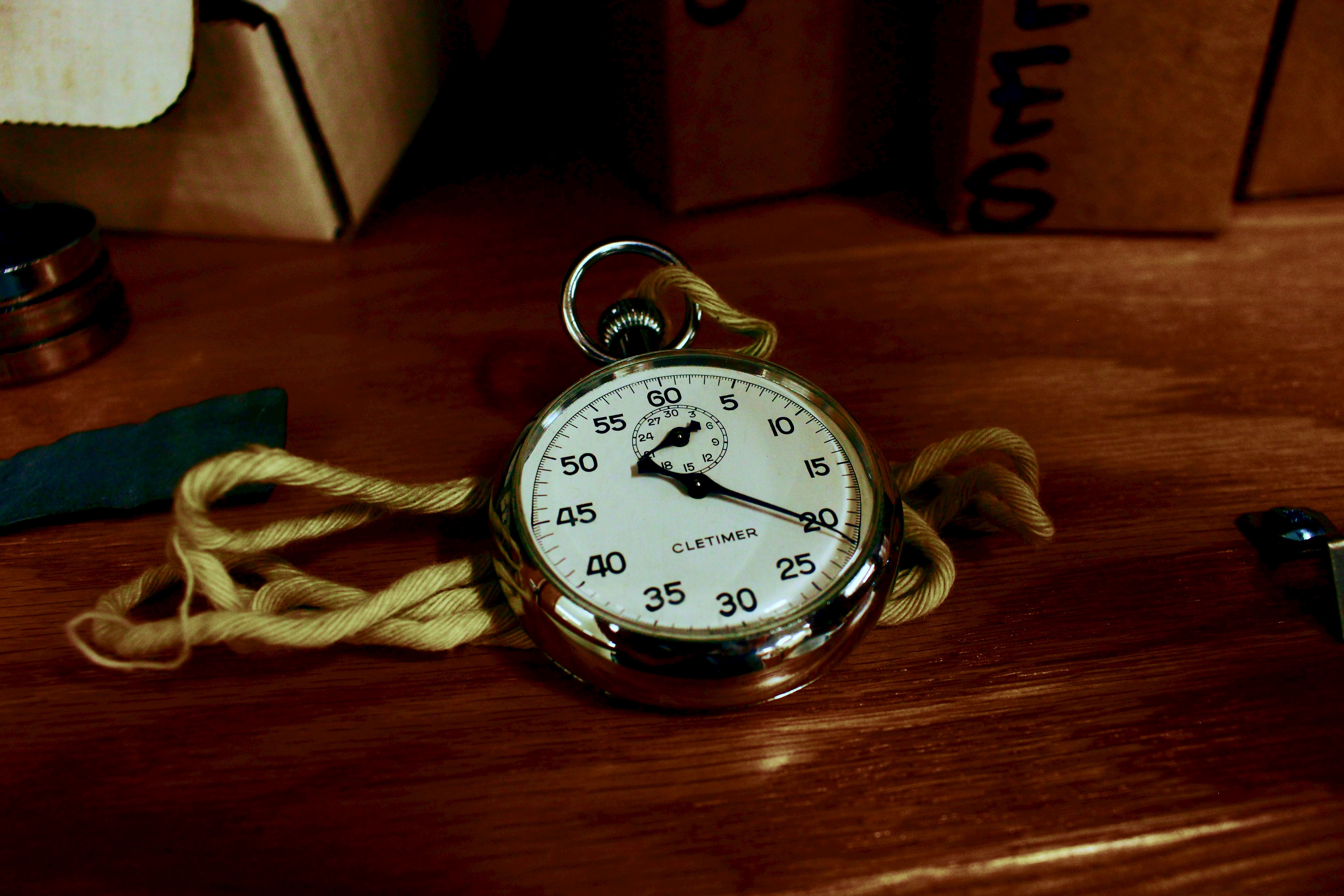 As the record stands now, the world record for a marathon is 2 hours 2 minutes and 57 seconds. Set in 2014 at the Berlin Marathon, a Kenyan native Dennis Kimetto set the world on fire crossing the finish line in record speed. But, a new initiative called the Sub2 Project is underway to attempt to break the two-hour barrier to marathon running. So, what’s so difficult about shaving off 2 minutes and 57 seconds? To a marathon runner, that is an eternity, which is what makes the six-tenths of a mile gain necessary nearly impossible.

Well, the timing is about as arbitrary as the mileage set for the marathon itself. It is really nothing more than the rounding of numbers. Running it under two hours would be a feat that few in the marathon world believe to be possible. In an age of athletic performance drugs and doping, the human body may not be naturally capable of running 26.2 miles in that kind of time even with the assistance of modern medicine and concoctions, and seemingly never without it.

For someone to cross the finish line in under 2 hours, they would need to set a race-pace of fewer than 4 minutes and 34 seconds a mile, which is more than seven seconds quicker than the current world record. That would mean that a runner would have to use as much as eighty-five to ninety percent of their anaerobic max. That is more than double what the average human uses. Unless the superhero Flash is real and available, it appears to be a feat of mere legend.

Who Is Behind The Two-Hour Project And Who Is Benefiting Most?

There is a lot riding on the lofty 2-hour goal, literally. The leading researcher of Sub2 Project Yannis Pitsiladis estimates that the project will cost nearly $30 million dollars to set in motion. Without Corporate Sponsorship, that would be close to impossible. And, even if a corporation will take up the monetary challenge there is no way to know whether their money will be for not, or if they will get any recognition for the accomplishment or if they will be ridiculed for their failure.

Many approached to fund the project believe that it is nothing short of a pipe dream. They insist that curing cancer or building a land on the moon is more likely. Pitsiladis, however, a sports scientists, believes that the human body is capable with the right conditions and training.

Over the past fifty decades, although the average time for marathoners has decreased, the winner's times continue to break new records. Since just the year 1998 alone, the world record for running a marathon has decreased by as much as 3 minutes and eight seconds. Although some scientists have previously thought a two-hour marathon was tangible by 1991, many experts believe that, if it is at all possible, it wouldn’t happen until the year 2028 or beyond.

Sub2 Project was born out of the idea that it won’t take another decade or more to reach the hefty goal of two hours. Pitsiladis put the idea into motion in 2014, attempting to fund-raise and recruit the best and the brightest in biomechanics and sports scientists from around the globe. The project creators believe that they will beat the two-hour time clock by 2019.

Assembling a team of biomechanics, genetic experts, training gurus, race strategists, nutritionists, and sports medicine, Pitsiladis believes that they can come up with a way to train the superhuman that it will take to come in under the 2-hour limit.

Already having an advantage...

The likely genetic pool that these runners will come from are the already well advanced Eastern African runners from Kenya and Ethiopia. Since they are already well ahead of the rest of the world in genetic makeup and biomechanics to beat the rest of the globe, they seem ideal candidates to test a new running program on. Considering things like how to train and whether they should wear shoes or not, the hope is to think outside the box enough to make the dream a reality.

Also employed in the endeavor is the greatest in state-of-the-art technology and wearable technology so that while in training, runners can be in constant contact and get real-time stats about how they are doing. Not just about connectivity, the hope is that interactive clothing can help to provide feedback and keep the body within the perfect condition both physically and mentally to stay on goal and task.

What Pitsiladis wants to do is to revamp and test all the training methods that are currently accepted as fact. When studied, the Kenyans and Ethiopians aren’t like other marathon trainers. They don’t spend their weeks running over 120 miles; they run much less. Many scientists for the new initiative believe that 75 miles may be enough to condition the body and also put less wear and tear on it to save the real strength for running day.

Another theory set to challenge is the “live high, train low”. It is a belief that athletes should live in higher altitudes to stimulate the production of red blood cell growth and in turn, their bodies will be able to compensate for the lower level of oxygen. That will pay off when they run in oxygen rich conditions.

What Pitsiladis believes is the real training secret is to “live high and train high too”. That makes more sense. Like swinging a double bat, once athletes hit more oxygen during the race, their training in extremely high altitudes, will make them more adaptable to use the rich oxygen available to beat the two-hour mark.

He also intends to trump the idea behind not hydrating before a race and then depriving runners between the first and second hour. That is in direct contradiction to what common belief is today.

What Sub2 plans to do is shake up the running world, test all the things that are accepted as facts and knowledge and turn the training world on its ear by going against any grain set before. By going back to the drawing board to find out what is real and factual and what is folklore, scientists hope to find the kink in the chain that could shave off the almost 3 minutes that are needed.

Many leading scientists around the world who have seen the ugliness of bribery, maltreatment, and doping, are doubtful that the two-hour limit can be achieved without cheating or behaving in unscrupulous ways. Science can take the human body to great lengths, but many believe that it is born with only so much capacity and a below 2-hour running time may just be the breaking point. But, if there is one thing that people love about sports it is the unpredictability the miracles that happen and the underdog who goes against all the odds.

2019 is right around the corner, and the Sub2 Project is underway. If it can find the funding and the athletes willing to push themselves beyond the human boundaries, the running world is watching and waiting. The reality is that there will likely be a point in history where people will achieve an under 2-hour marathon. If it takes just four years or 400 hundred remains to be seen.