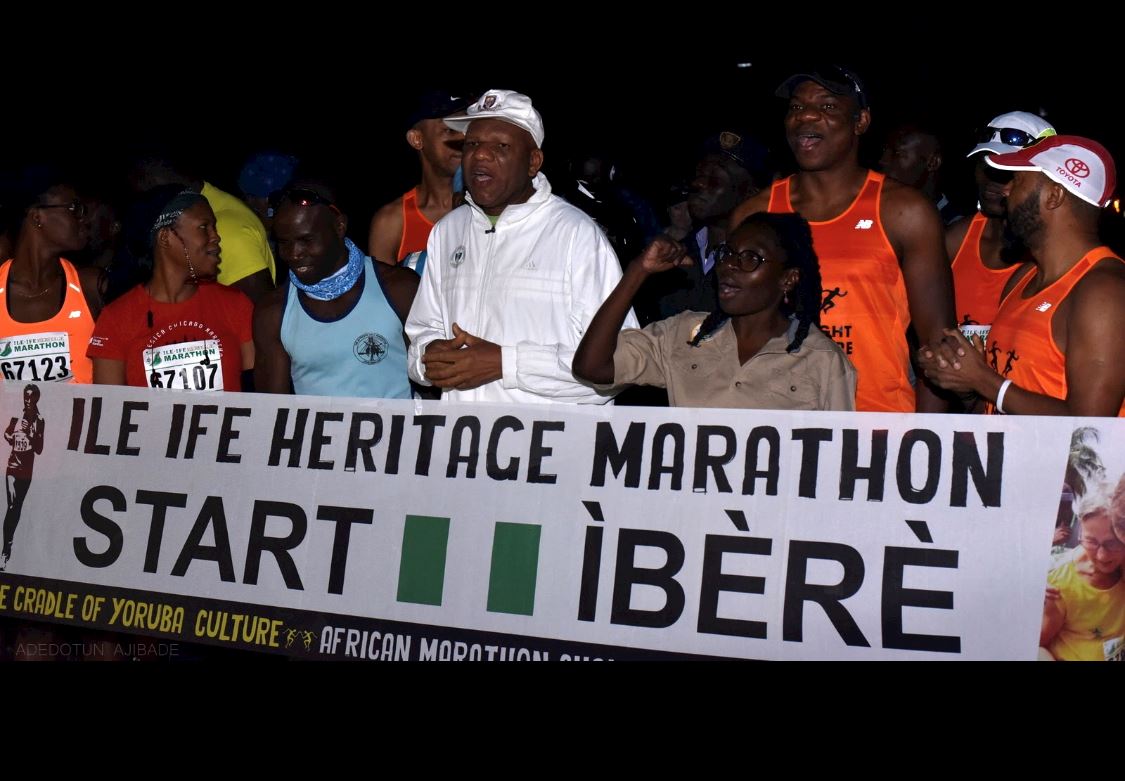 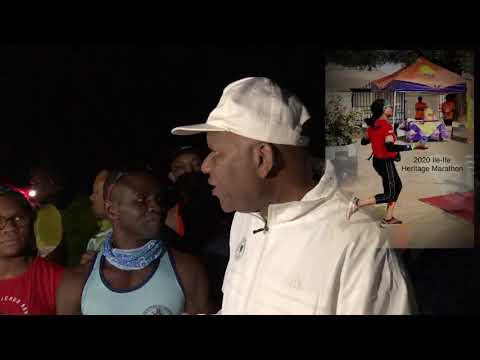 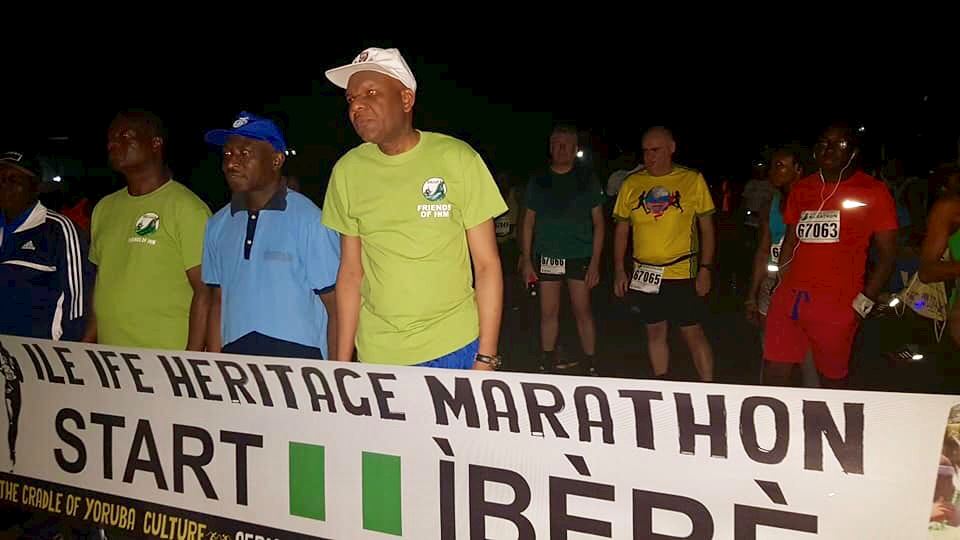 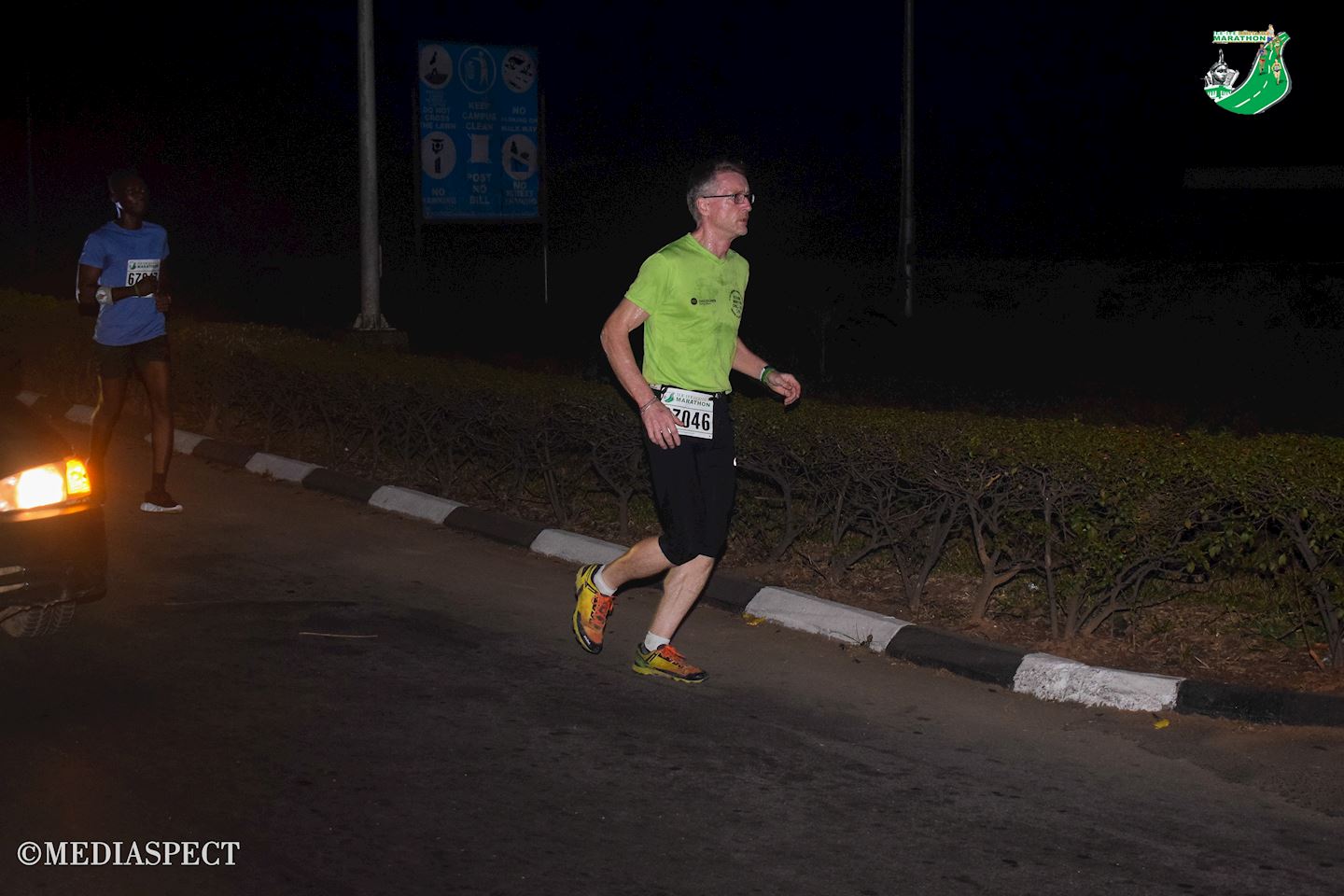 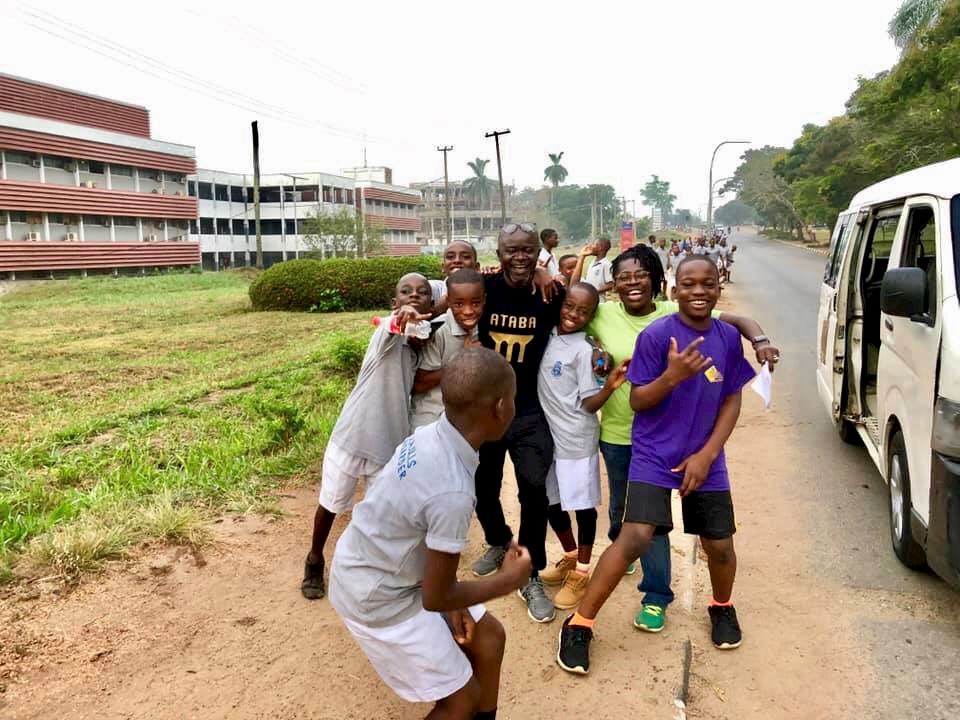 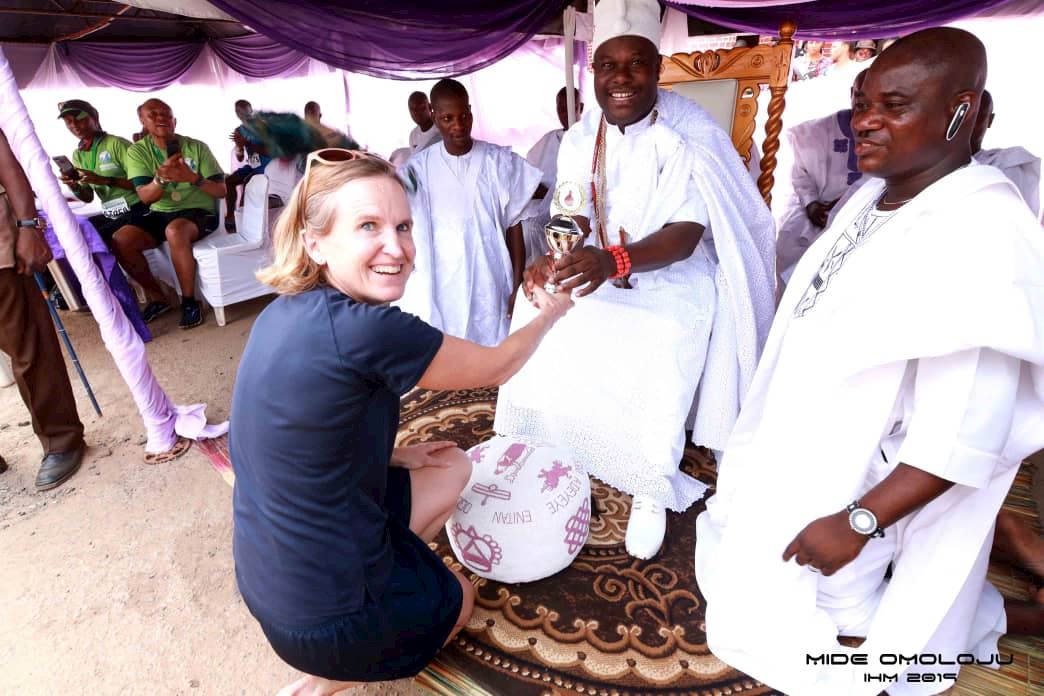 Welcome to the 4th edition of the Ile-Ife Heritage Marathon in Ile-Ife, Nigeria. Ife, as the town is often called, is an ancient Yoruba town in south-western Nigeria and located about 218 kilometres northeast of Lagos. The town is said to be the oldest Yoruba town and dates back to around 500 B.C.

Ife is the town where the Yorubas believe their civilization began as well as the location where the gods descended to earth. The name, Ile Ife, literally means place of dispersion. According to Yoruba tradition, Ife was founded by the deities Oduduwa and Obatala when they created the world. Obatala fashioned the first humans out of clay while Oduduwa became the first divine king of the Yoruba people. - See more at:http://www.blackpast.org/aah/ile-ife-ca-500-b-c-e#sthash.G86p2MZ4.dpuf

The IHM was born out of a desire to showcase to the world, the rich cultural heritage of the Yorubas.

The Yorubas are an ethnic group of southwestern and North-central Nigeria as well as southern and central Republic of Benin, together known as Yorubaland. According to CIA Worldfactbook, they constitute over 40 million people in total and the majority of this population is from Nigeria.

The course of this marathon has therefore been deliberately designed to read like a must-see list of Ife's most alluring attractions!

Ditch your travel guide and let your fellow runners be your tour guides.

Runners will set out for the 42.195km tour of Ancient Ife from the Obafemi Awolowo University (OAU), and end at a Royal Medal Reception in the Palace of the King of Ile-Ife who is traditionally called the Ooni.

The Ooni stool is highly revered and exalted so it will be a unique experience to receive finisher's medals on the palace grounds that hold so much history and cultural importance! 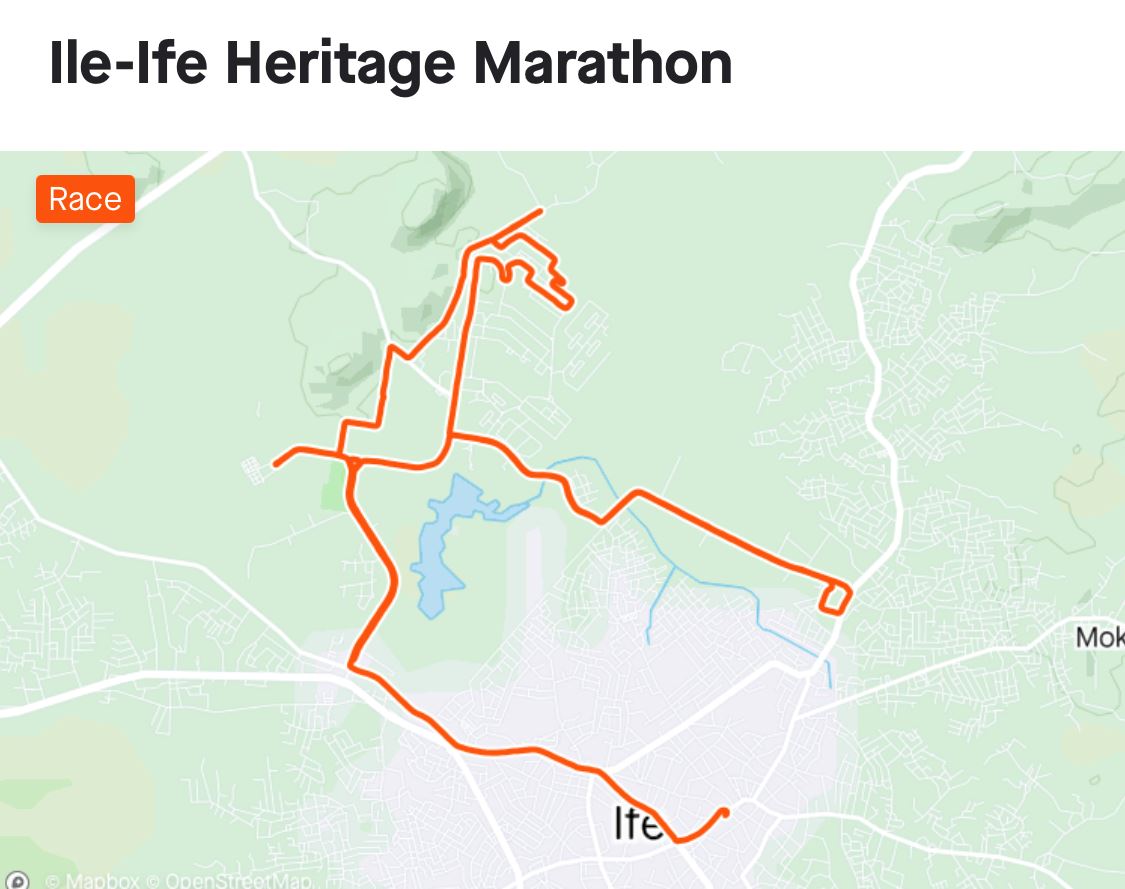 A combination of Road and Trail Run with runners starting off at the Sports Grounds of the Obafemi Awolowo University, weaving their ways for 37km in the amazingly beautiful campus before heading for a royal reception at the Enuwa Palace of the Ooni of Ife

Refreshment Along the marathon course

The Obafemi Awolowo University Conference Centre, Ile-Ife is the recommended hotel for the Event. A standard room costs NGN 11,500 per night.

There will be refreshment and entertainment at the Finish Area

There is a minimum age of 18 years for participants

There will be refreshment  stations at KM 5 and every other 3 km thereafter.

The maximum time is 7hours. There shall be no support on the race course after 1pm

Vehicles can be parked at the Student Union Carpark

There will be race photographers at the Start Area, Finish Area and along the course.

The Race Kit will include a Running Bib

Timing shall be manually conducted by Race Officials