This event has been rescheduled from 11 Jul 2021 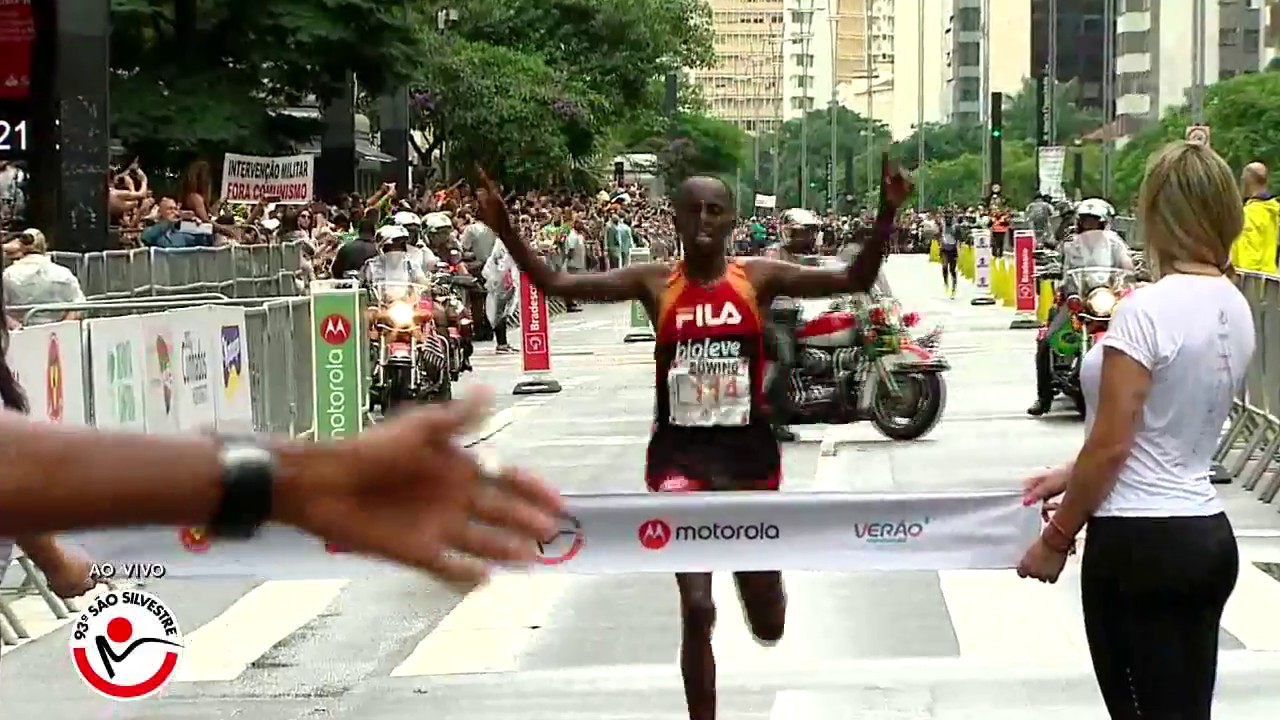 Journalist Cásper Líbero created São Silvestre after following, in 1924, a French night race in which competitors carried fire torches during the course. The success of the Voltas de São Paulo (1918) and Piracicaba (1919), in addition to other competitions from the beginning of the 20th century, also inspired the race’s creator.
The first São Silvestre Race had 60 athletes registered and, of these, 48 came to compete in the race. By regulation, 37 were classified when they arrived three minutes after the first place. 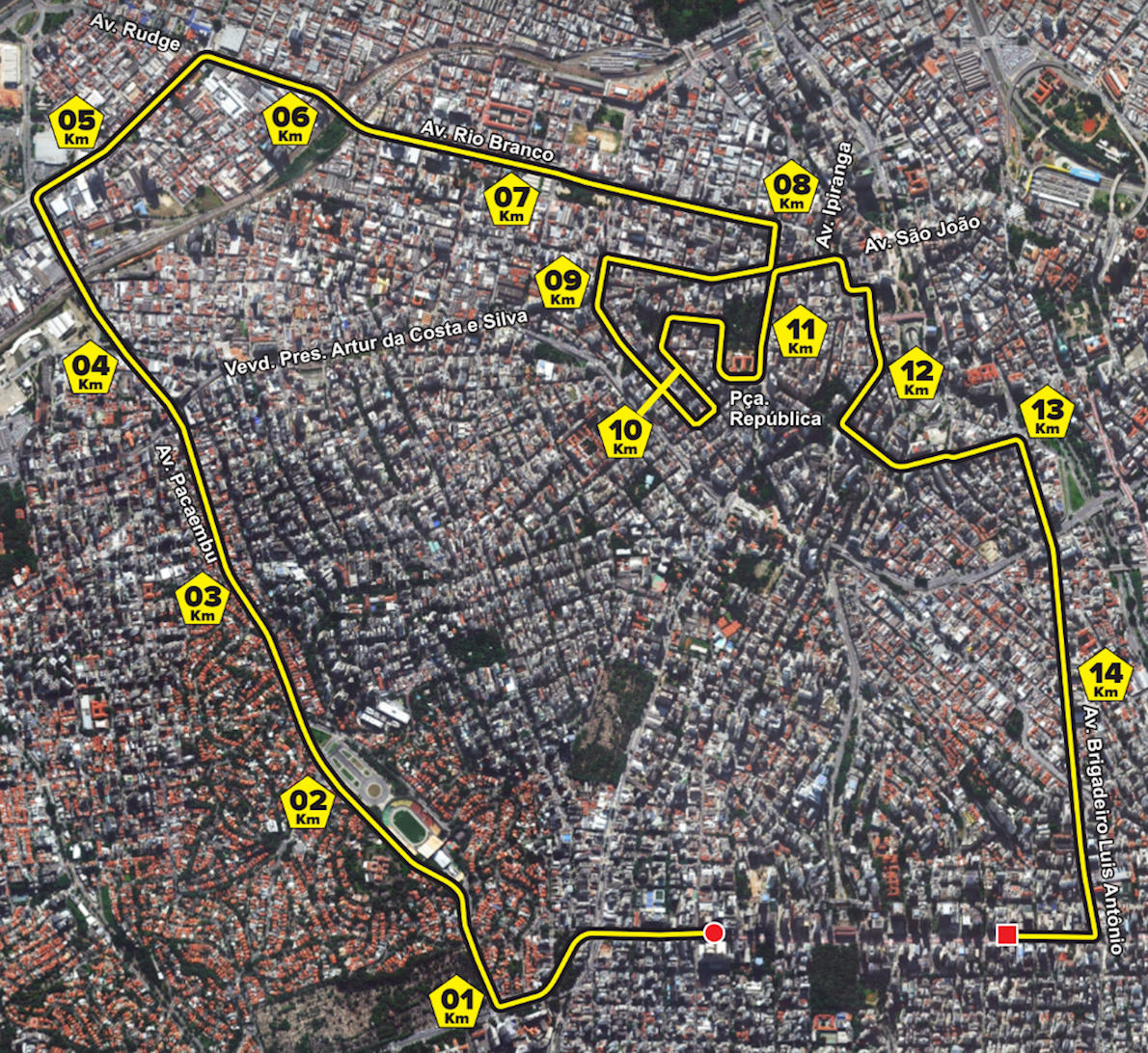