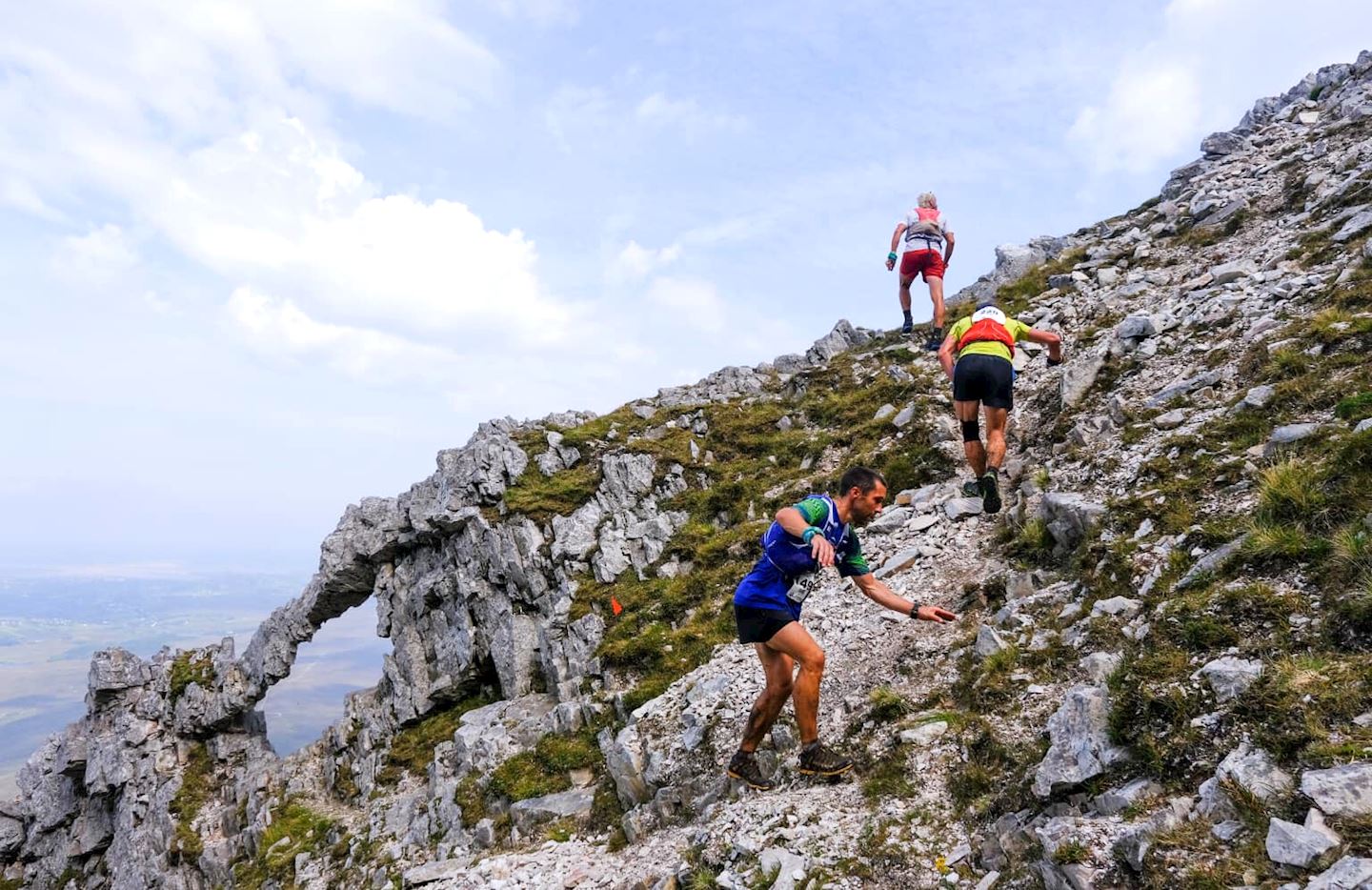 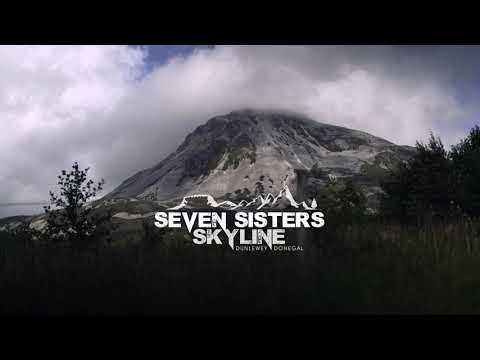 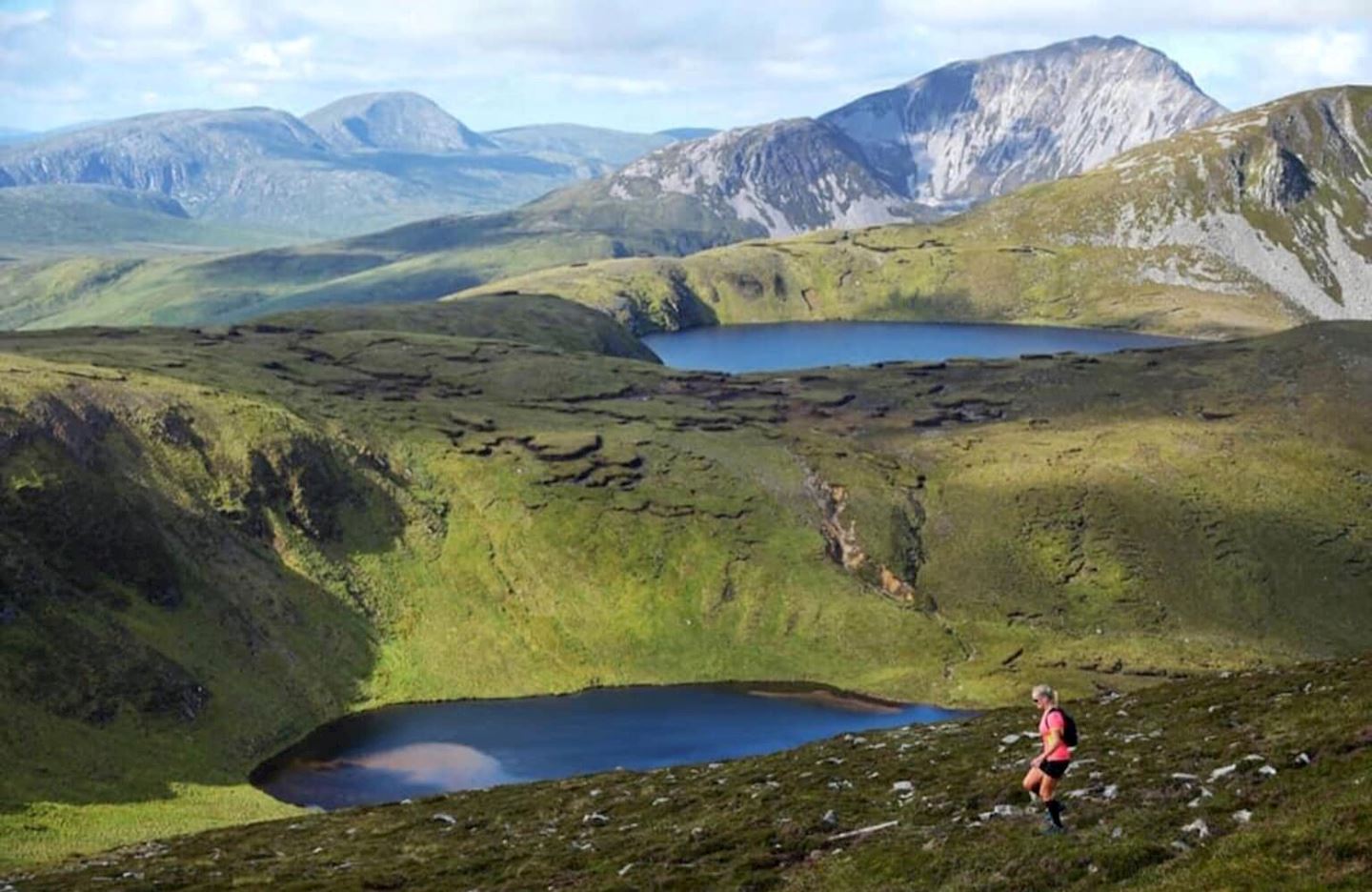 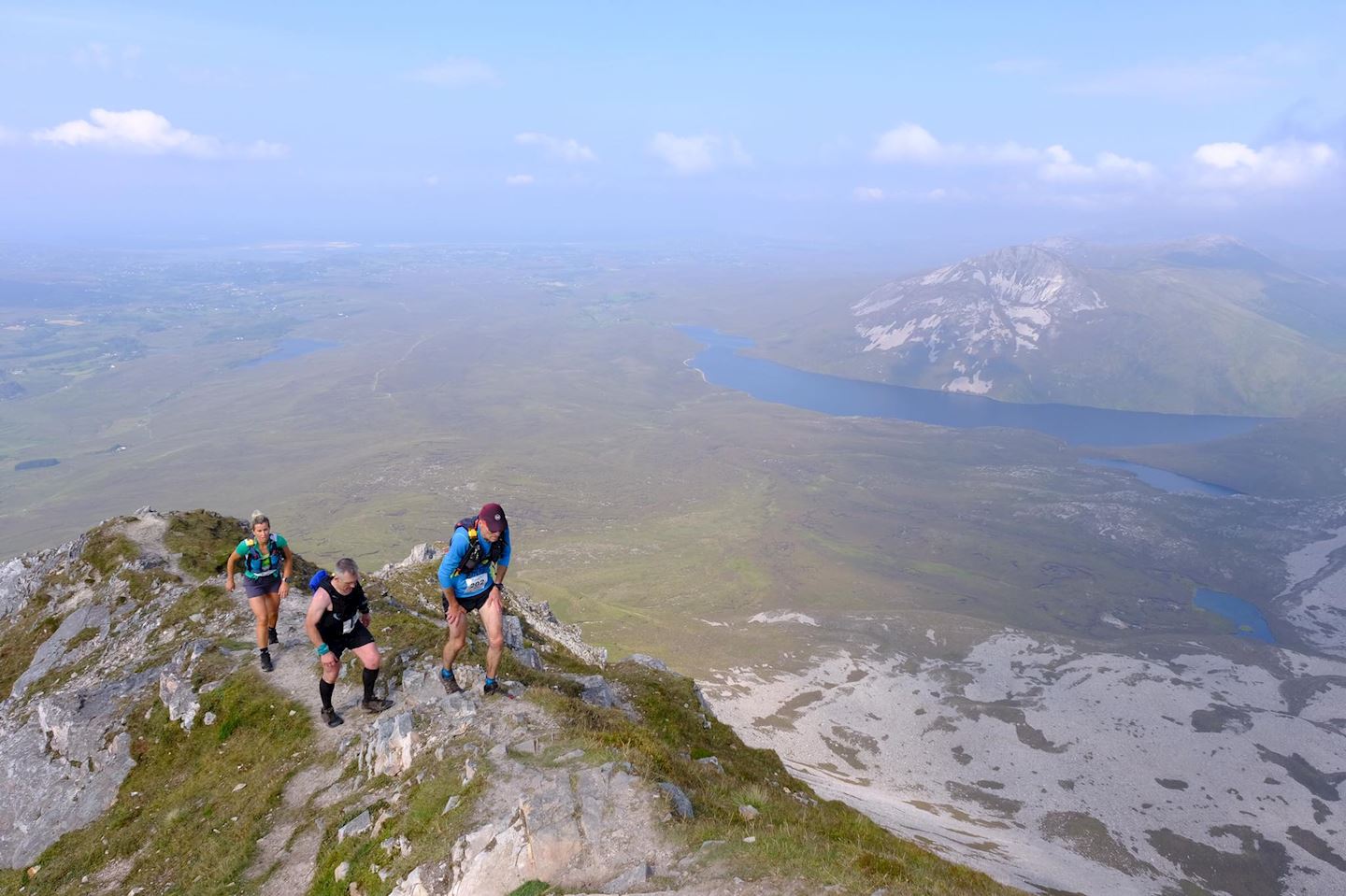 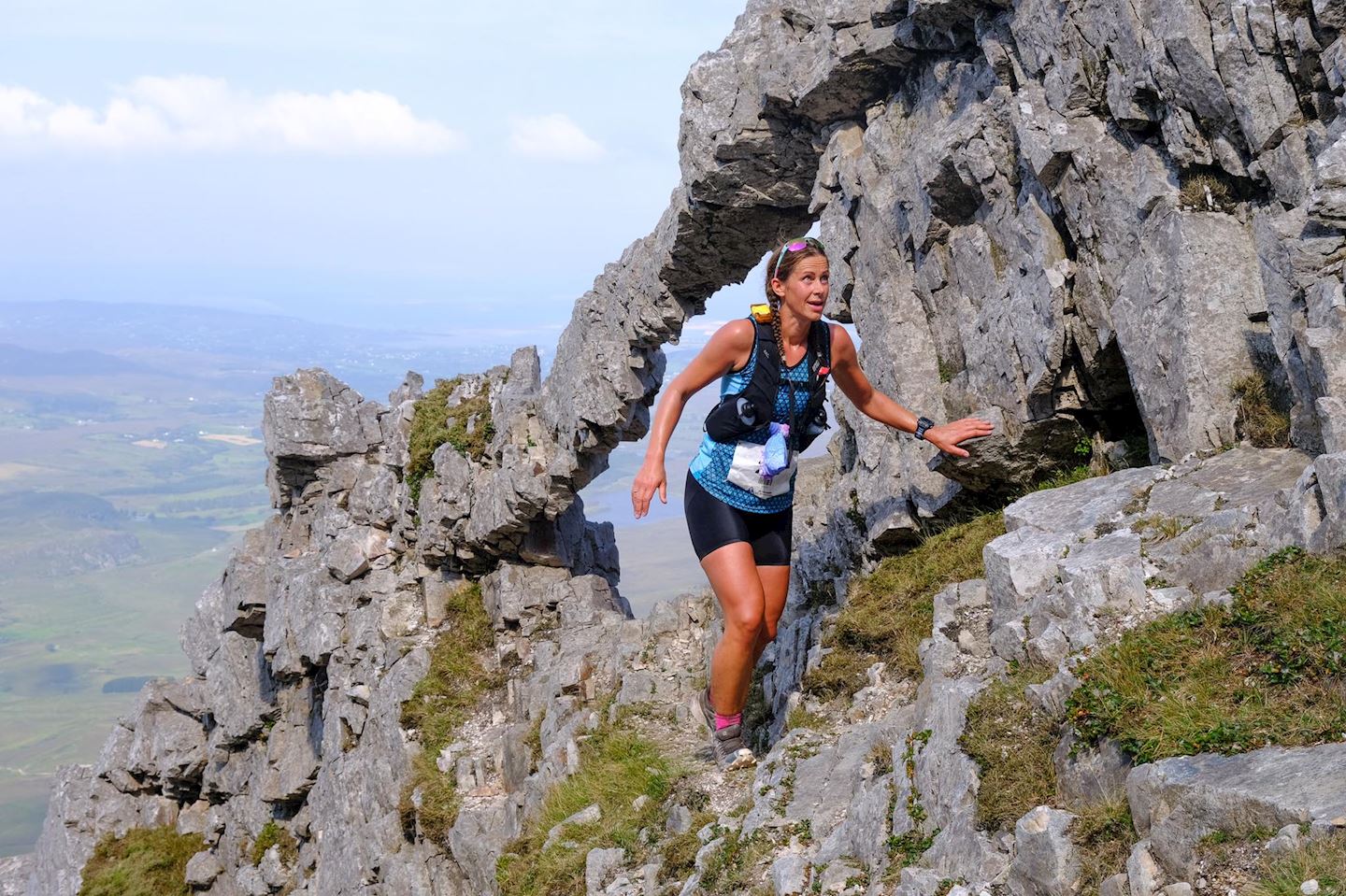 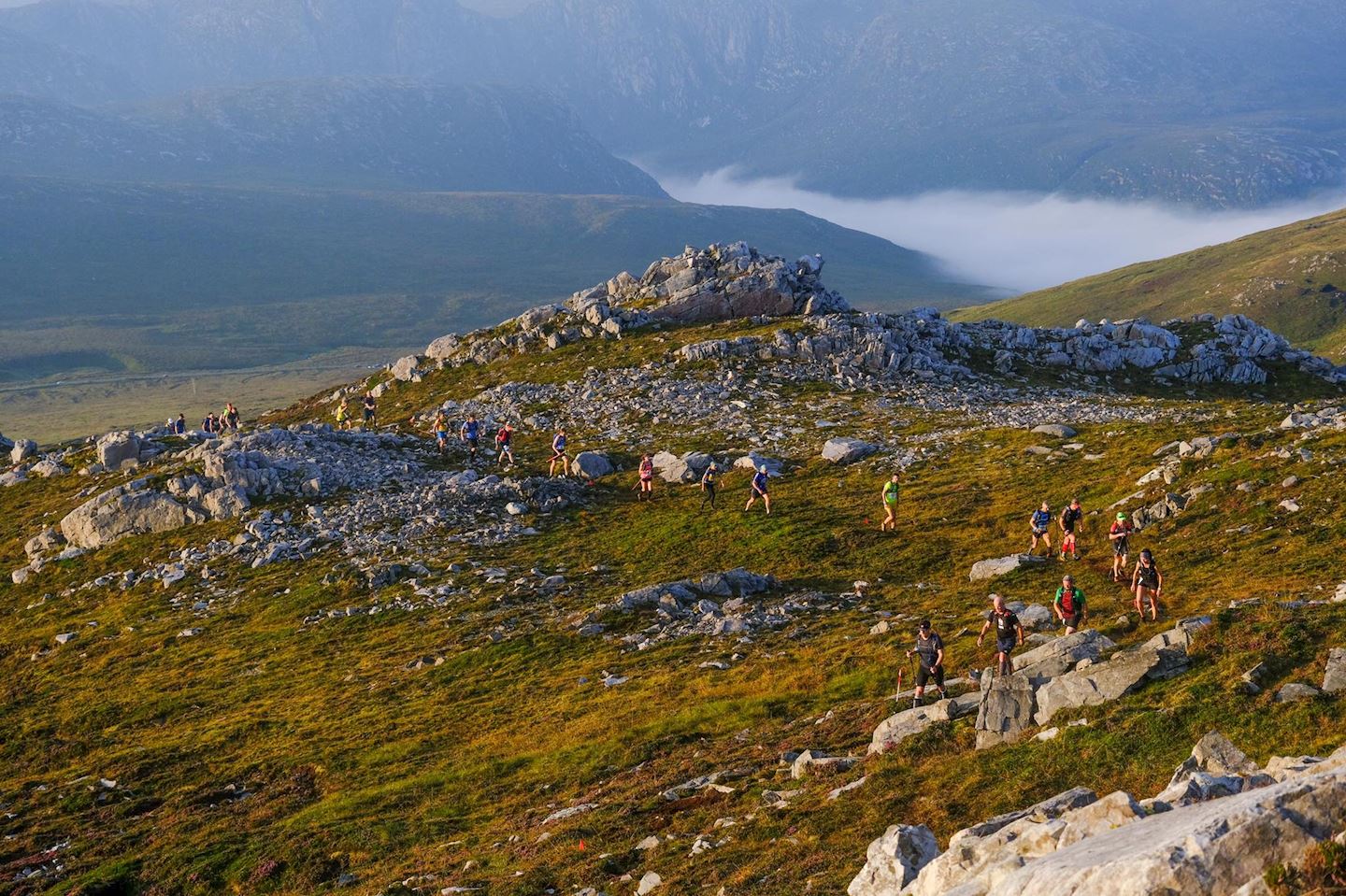 An EPIC Mountain running event in the Derryveagh Mountains in Donegal. The Seven Sisters Skyline Ireland - 55km with 4,000m ascent!

Regarded by participants as the toughest mountain running event in Ireland, and with 2022 edition being the 5th anniversary of the event, a €5,000 prize fund is being offered. Prizes for the top 5 Male & Female finishers, with €1,000 for First Male & Female.

The event is being held in Donegal, the most northerly county on the island of Ireland…. But still only 3 hours from Dublin, and 2 hours from Belfast. Donegal is a mystical, magical place, which boasts wild rugged unspoilt landscapes, and an incredible coastline with some of the most spectacular views in Europe. Donegal was voted ‘Coolest place on the planet’ by National Geographic in 2017, and for good reason…. 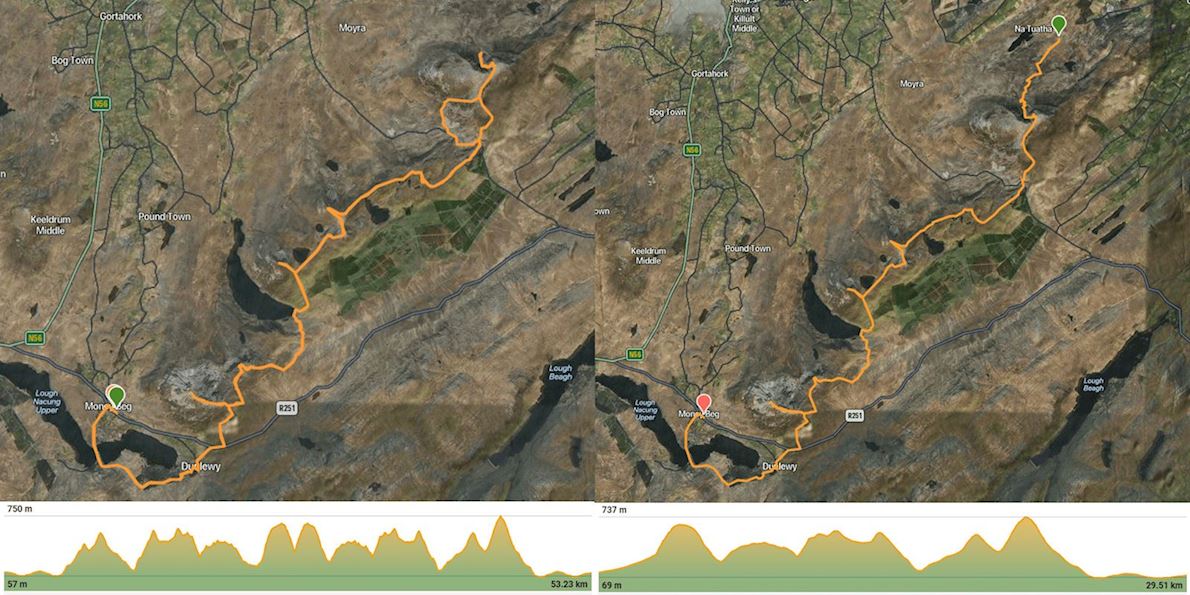 Must have relevant experience.

Live GPS tracking for all participants.

Glendalough Lap of the Gap Marathon