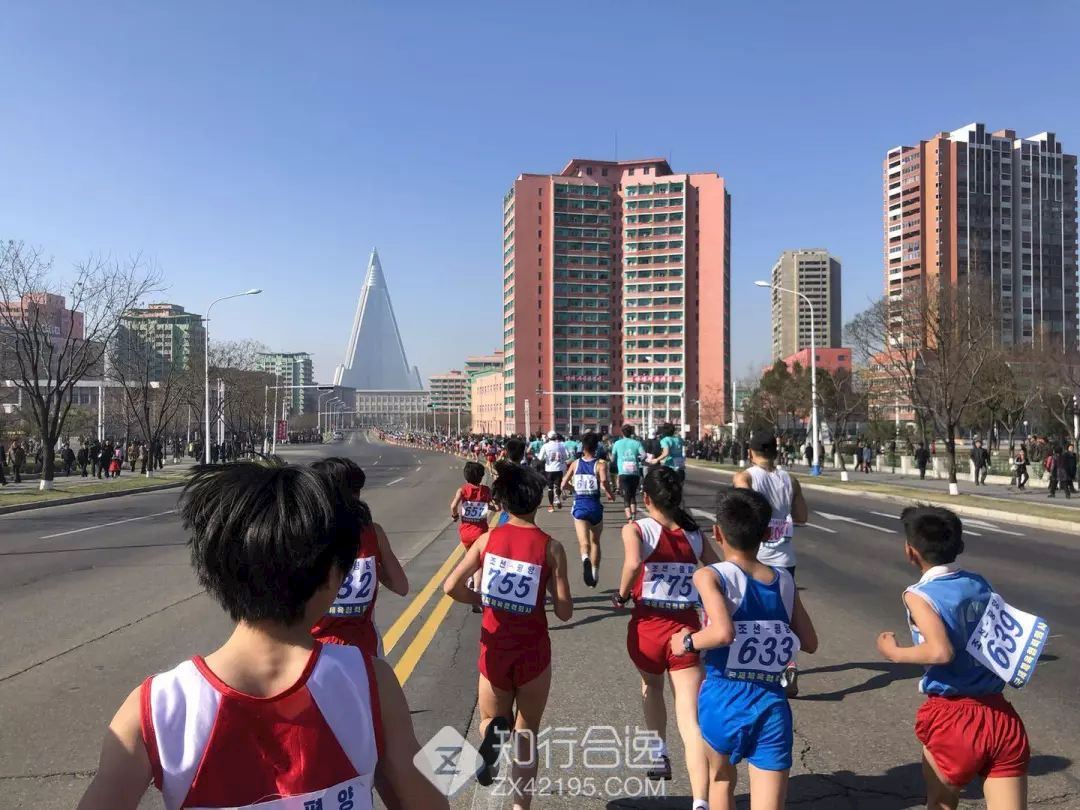 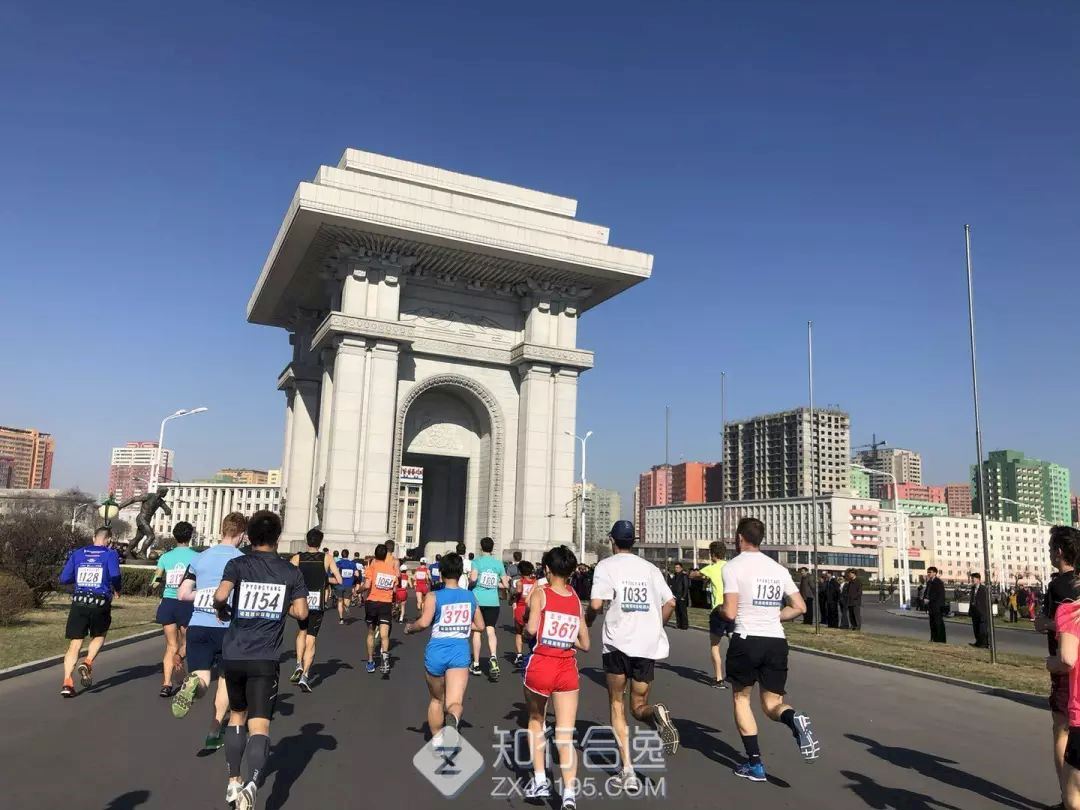 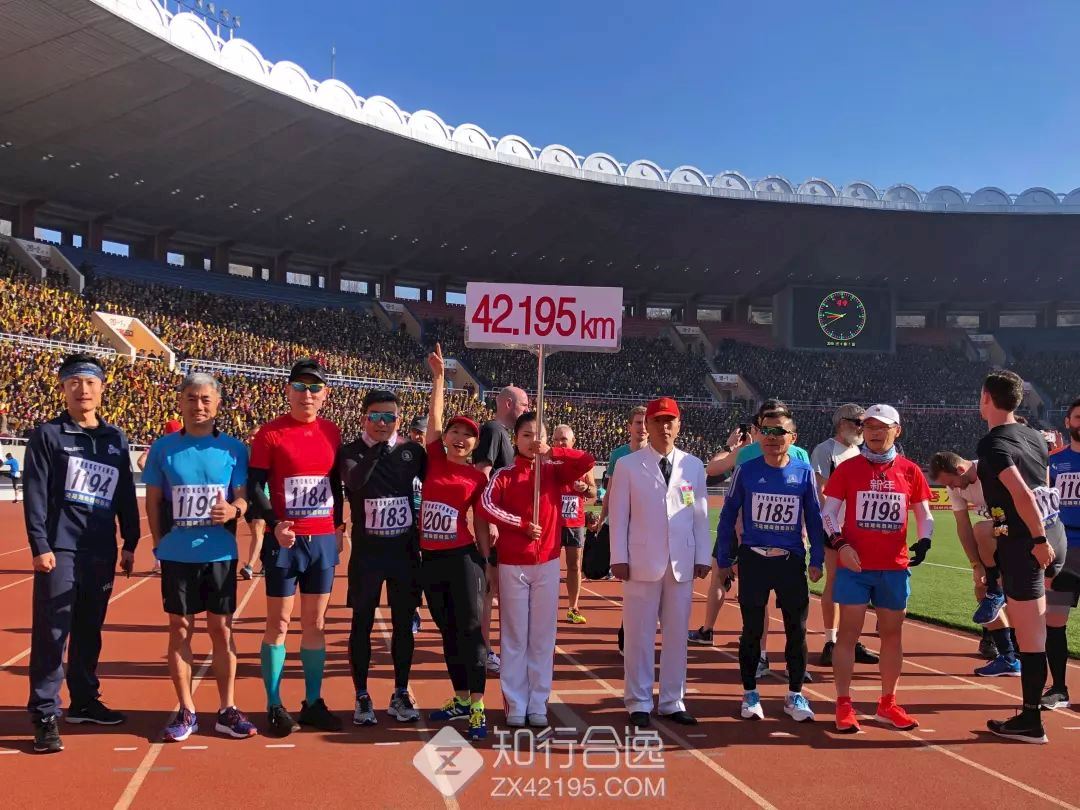 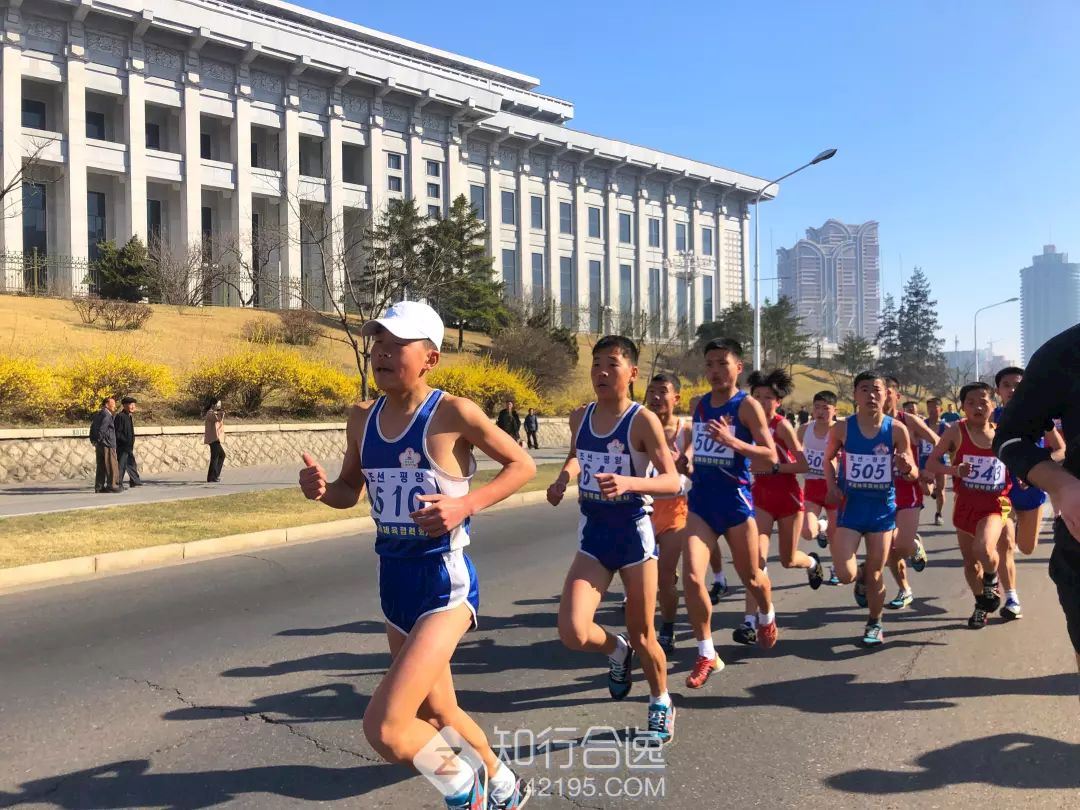 The marathon tours to Pyongyang Marathon are offered by the Chinese marketplace zx42195.
The route of the Pyongyang Marathon is very classic. You will have the opportunity to see almost all the landmarks in Pyongyang! After running out of the starting point of Kim Il Sung Stadium, you will pass the Arc de Triomphe, the Sino-Korean Friendship Memorial Tower, the Chinese Embassy, ​​and then Running in the direction of Liujing Hotel, the half-marathon and marathon runners will pass through famous attractions such as Pyongyang Jinricheng Plaza and Pyongyang Grand Theatre, which are comparable to Tiananmen Square in Beijing.
What do these packages include?
INCLUDED
- Return flight with Econimic Class Seat: Beijing– Pyongyang / Pyongyang – Beijing
- All meals during the tour (these will be at local restaurants or in the hotel) except for on the train journey in and out
- Hotel accommodation in DPRK
- An English speaking leader from ZX-Tour, two local Korean guides, one driver per group
- Transportation in the DPRK
- Program listed in the itinerary
- Official running shirt(If it is offered this year), finisher's medal and race certificate
- DPRK Visa cost
NOT INCLUDED
- Marathon race registration fees (ticket is added later in check-out for $55.50)
- International flights to China
- Chinese visa
- Optional single room supplement of $50 per night
- Return flight business seat upgrade fee $500
- Optional activities such as the lift up the Juche Tower (6 dollars) or a drink in the local beer bar(approx. 3 dollars entrance fee per person)
- Meals include a complimentary beer and water, but you will need to purchase extra drinks if needed
- Insurance
IMPORTANT
To participate in the tour you need a medical insurance that covers the destination.
Issues of isolation and infrastructure where we go mean it would be irresponsible of us to do so.
Leggi di più Mostra meno