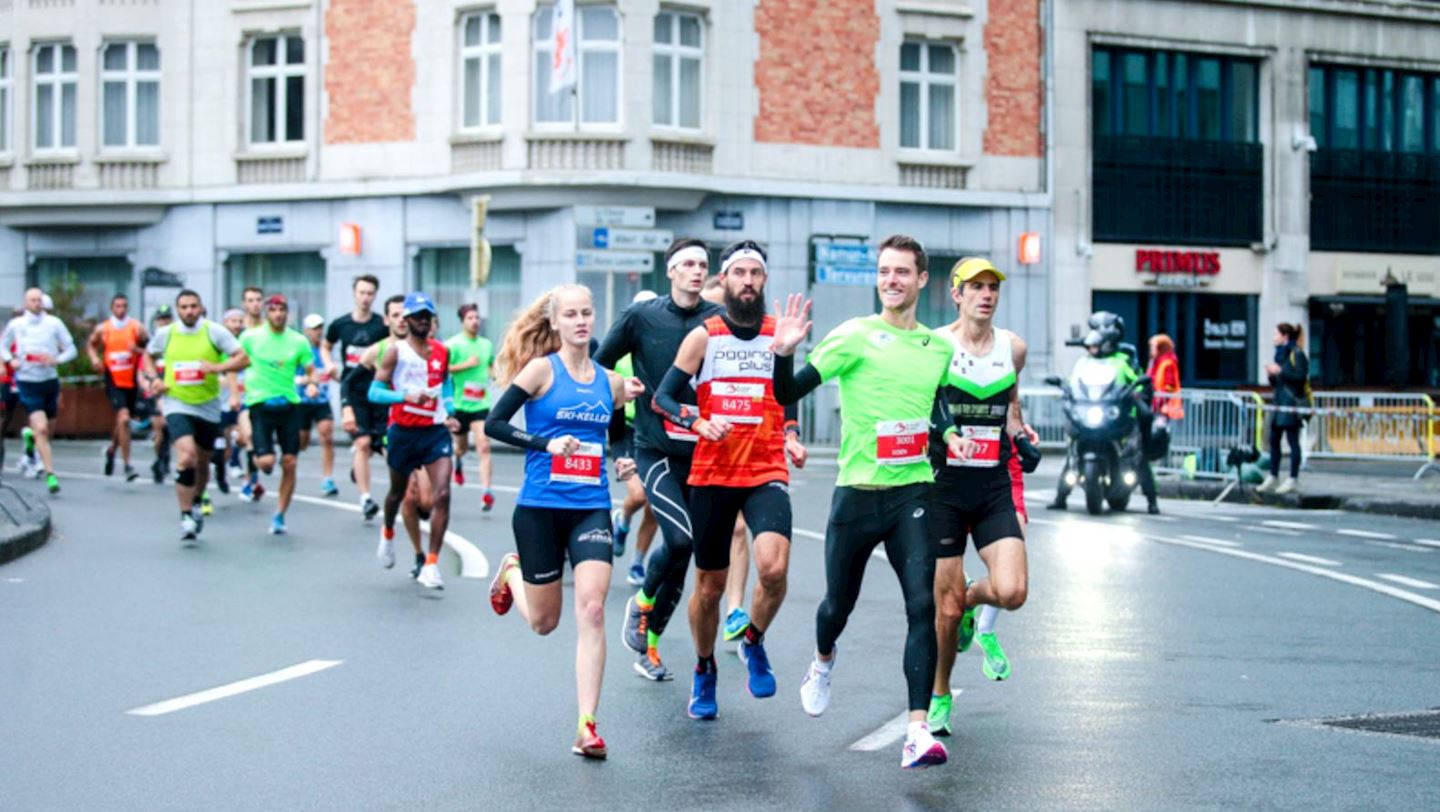 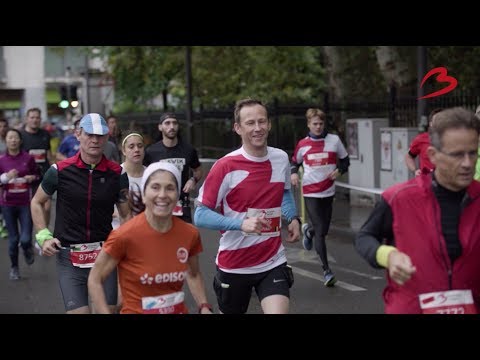 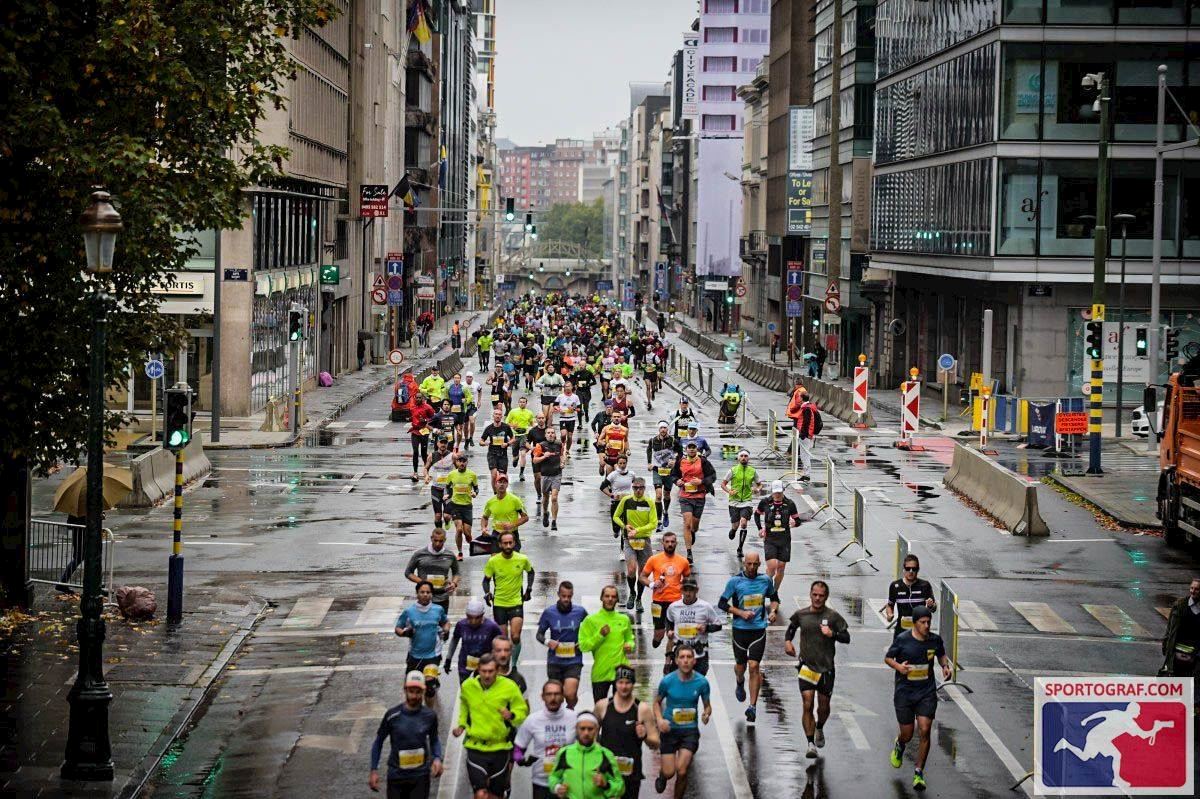 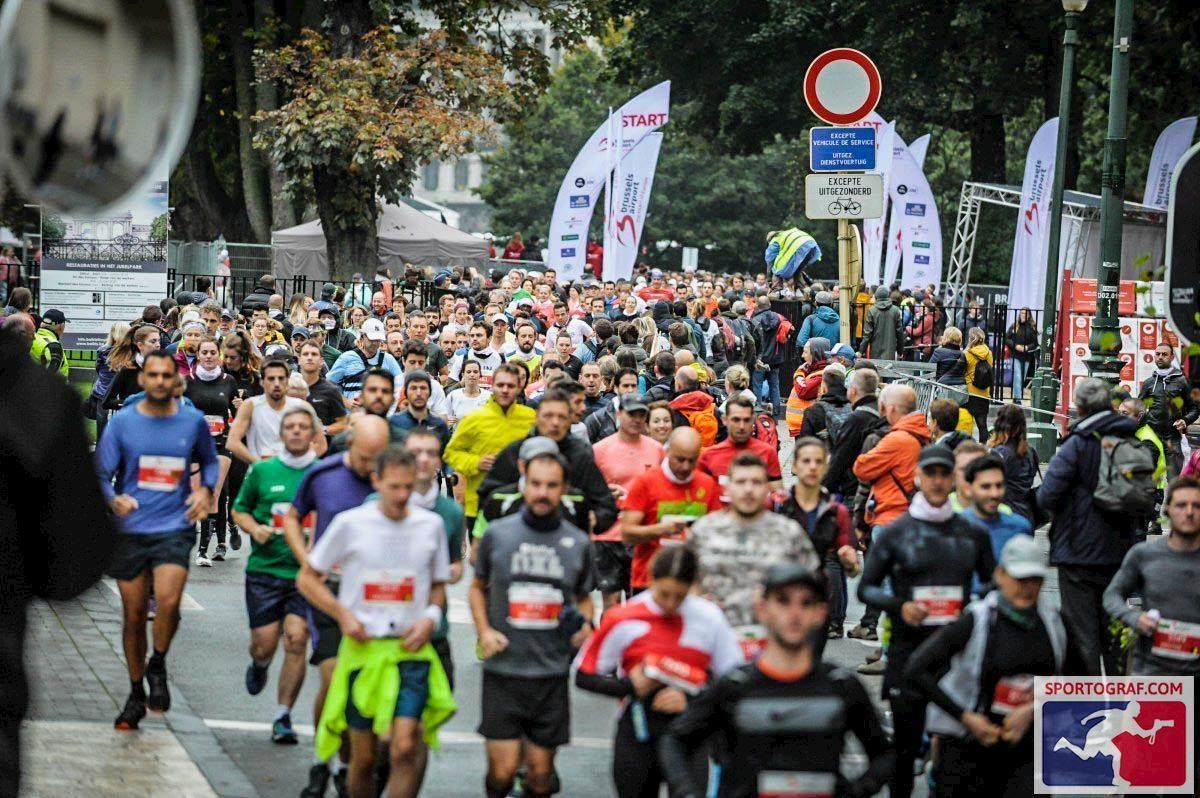 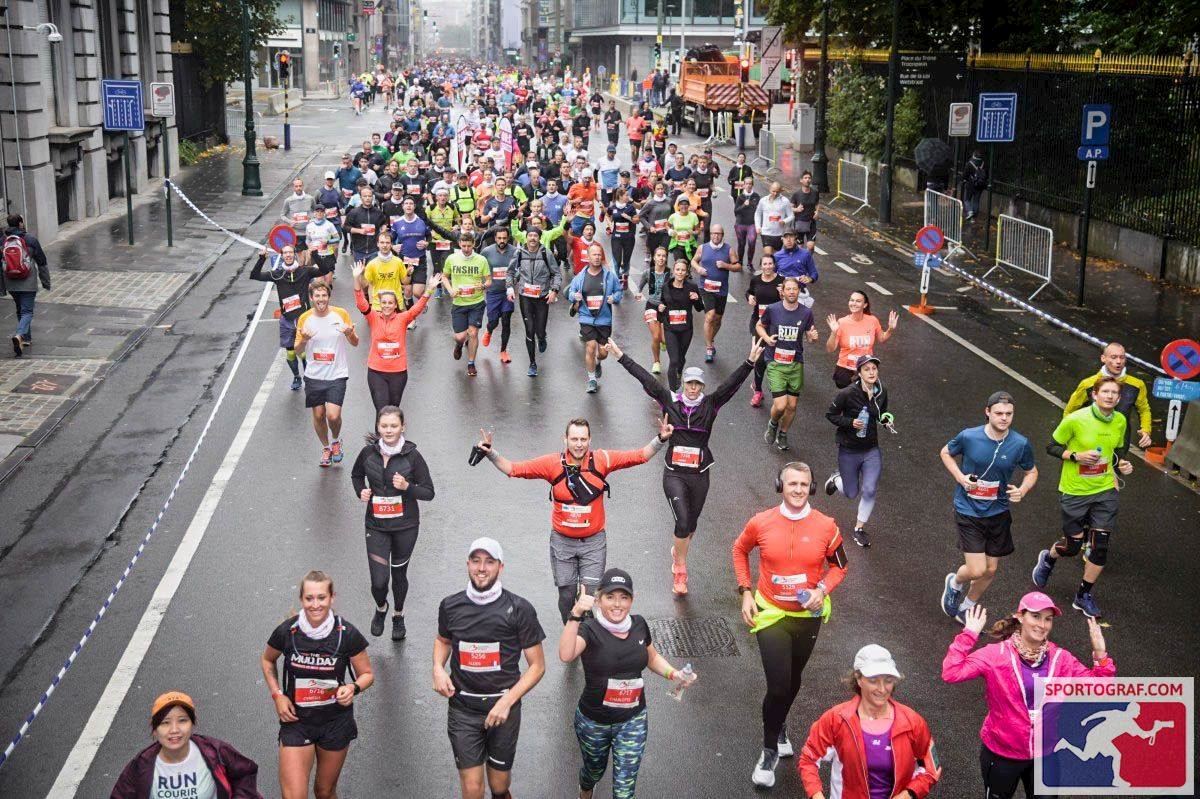 The Brussels Airport Marathon & Half Marathon is back on Sunday 2 October after a forced absence of two years! What’s more, the event can reveal a completely new course starting underneath the Atomium and finishing on the track of the King Baudouin Stadium.

From the Heysel Plateau to the centre and back again with stretches along the Royal Palace, that is – in essence – the brand-new course that the organisation has mapped out for the 17th edition of the Brussels Airport Marathon & Half Marathon on 2 October. The entirely new course will be unveiled soon.

“After a two-year absence, we are really looking forward to seeing the thousands of runners, men and women, running through our streets for 42 km of sporting pleasure,” said Benoit Hellings, alderman of Sport of the City of Brussels. “As the capital of Europe, Brussels owes it to itself to have a marathon of quality and that is certainly the case with this course, which starts under the Atomium. It is an ideal time to reunite and participate in sports together. So see you on October 2 in Brussels for the return of the marathon.”

Arnaud Feist, CEO of Brussels Airport, concurs: “We are extremely delighted that we can once again help support this wonderful sports event after an interruption of two years. We are very much looking forward to welcoming runners from all over the world in the heart of Europe again, to take on this sports challenge and to discover the touristic highlights of our country, and we also see a lot of enthusiasm among the employees of our airport community to participate. Exercising together brings people together, in the same way that travelling does, and to be able to run together again on a unique course straight through our capital starting from the Atomium, is an absolute treat to look forward to!”, says Arnaud Feist, CEO Brussels Airport.

In addition to the marathon, the programme also features the renewed Brussels Airport Half Marathon and a few shorter distances. The little ones can let off steam in the Kids Run in the Parc de Laeken.

The Brussels Airport Marathon & Half Marathon receive more international acclaim every year. The previous edition welcomed participants from no fewer than 105 countries at the start. A third of all participants does not live in Belgium. The Brussels Airport Marathon & Half Marathon is predominantly popular in our neighbouring countries judging by the large number of French, Dutch, German and British runners who signed up for taking part in the capital of Europe in previous years. The start by the Atomium, probably the best-known symbol of our country, is also entirely befitting its international image.

“42.195 km becoming an international calling card! From now on, Brussels has a new sports attraction thanks to the marathon. The carefully chosen course starts from the Atomium and winds its way straight through our capital. The Brussels-Capital Region is delighted to have this international event and is already excited to welcome fans of the royal competition of long-distance running on 2 October”, says Sven Gatz, Minister of Finance and Budget in the Brussels Regional Government.

Profilo del corso
flat
Course surface
Road
Other tags
Capital
City
Historical
Scenic
AIMS certified
Course highlights
The start will be at the base of the Belgian monument par excellence: the Atomium. The route then passes Brussels Expo and heads towards the green park of Laeken. Here, the highlights follow in quick succession with passes along the Dynasty Monument, the Royal Greenhouses and Laeken Castle – the official royal residence (say hello to the King by the way!). Passing through Jette and the idyllic King Baudouin Park, you will take wide avenues towards the famous Northern Quarter – the business district of Brussels. From there, you follow the billiard-flat Brussels Canal, looping around to the hypermodern Docks shopping centre and then along the Port of Brussels. Fun fact: you’ll always have a view of your fellow runners on the other side of the canal! Passing the Avenue Van Praet – save some energy for that climb – the Japanese tower and another pass along the Atomium, you run along the Avenue Marathon (the aptly named 😊) towards the Roi Baudouin stadium: home of the Red Devils! The majestic finish is located on the same athletics track where the famous Allianz Memorial Van Damme Diamond League meeting will take place a few weeks earlier. Here you will receive your well-deserved medal – to be worn around your neck – to the thunderous applause of the fans in the stands! A moment that will give you goosebumps! See you on Sunday 2 October for a new personal best!
Leggi di più Mostra meno