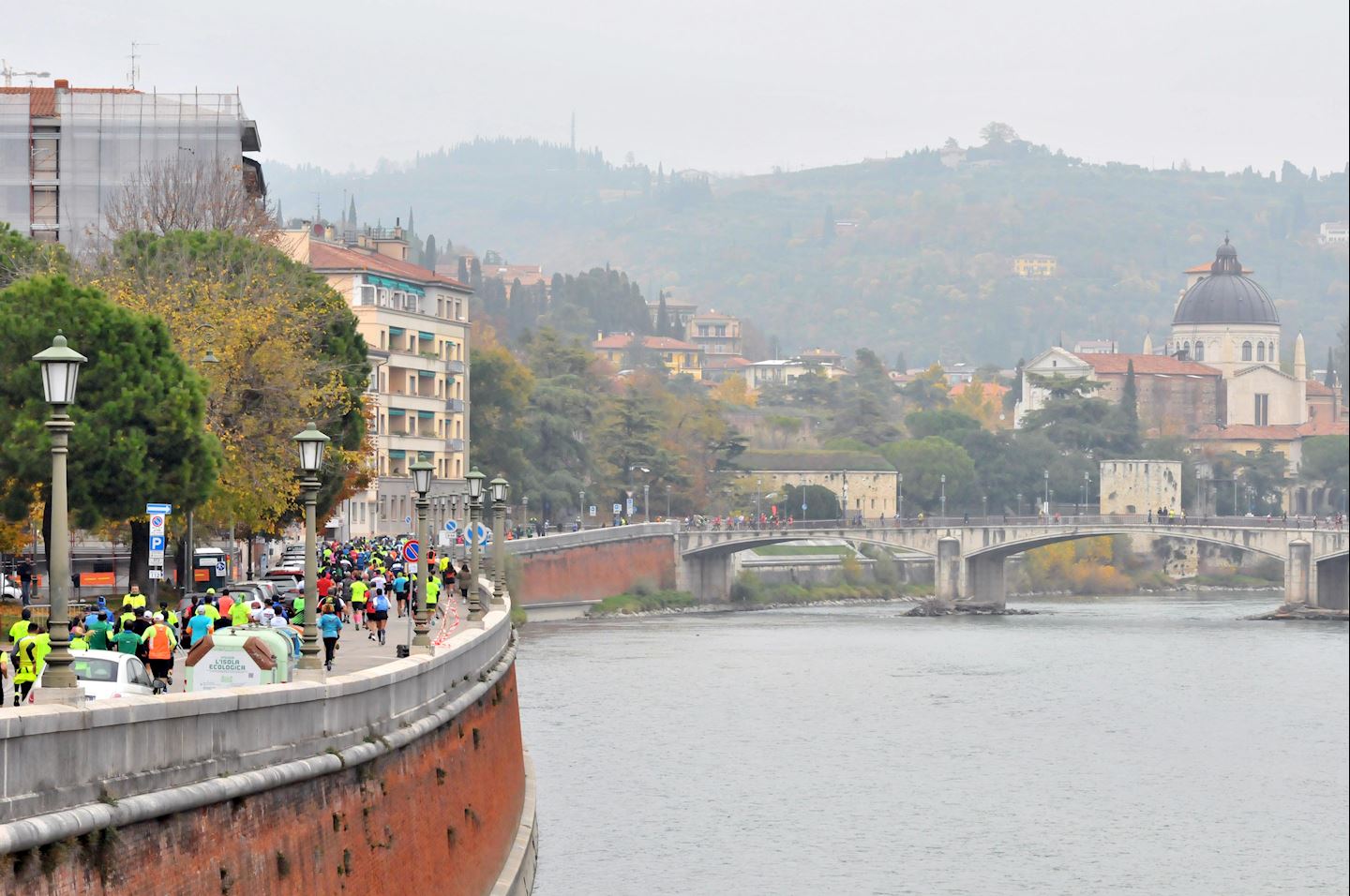 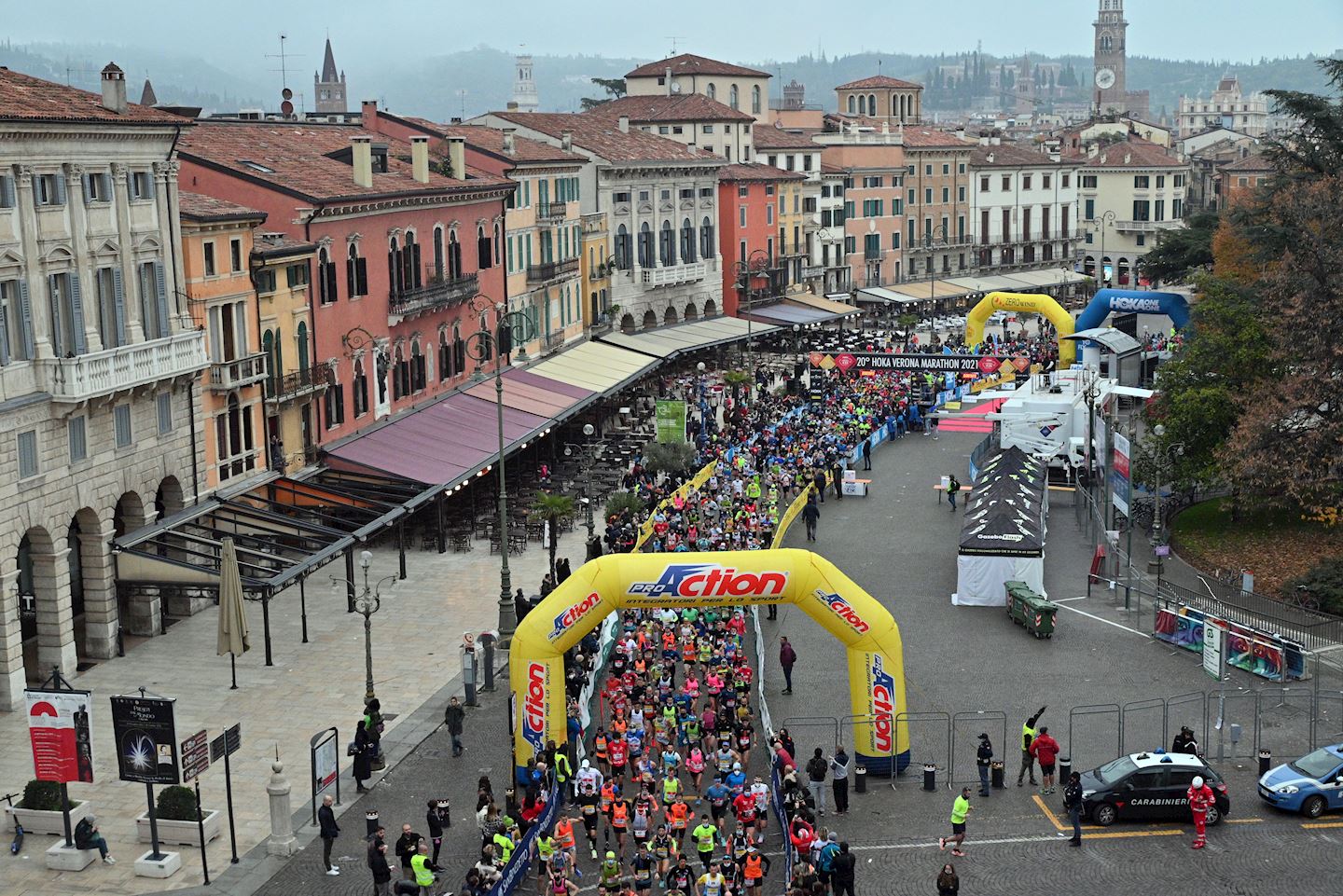 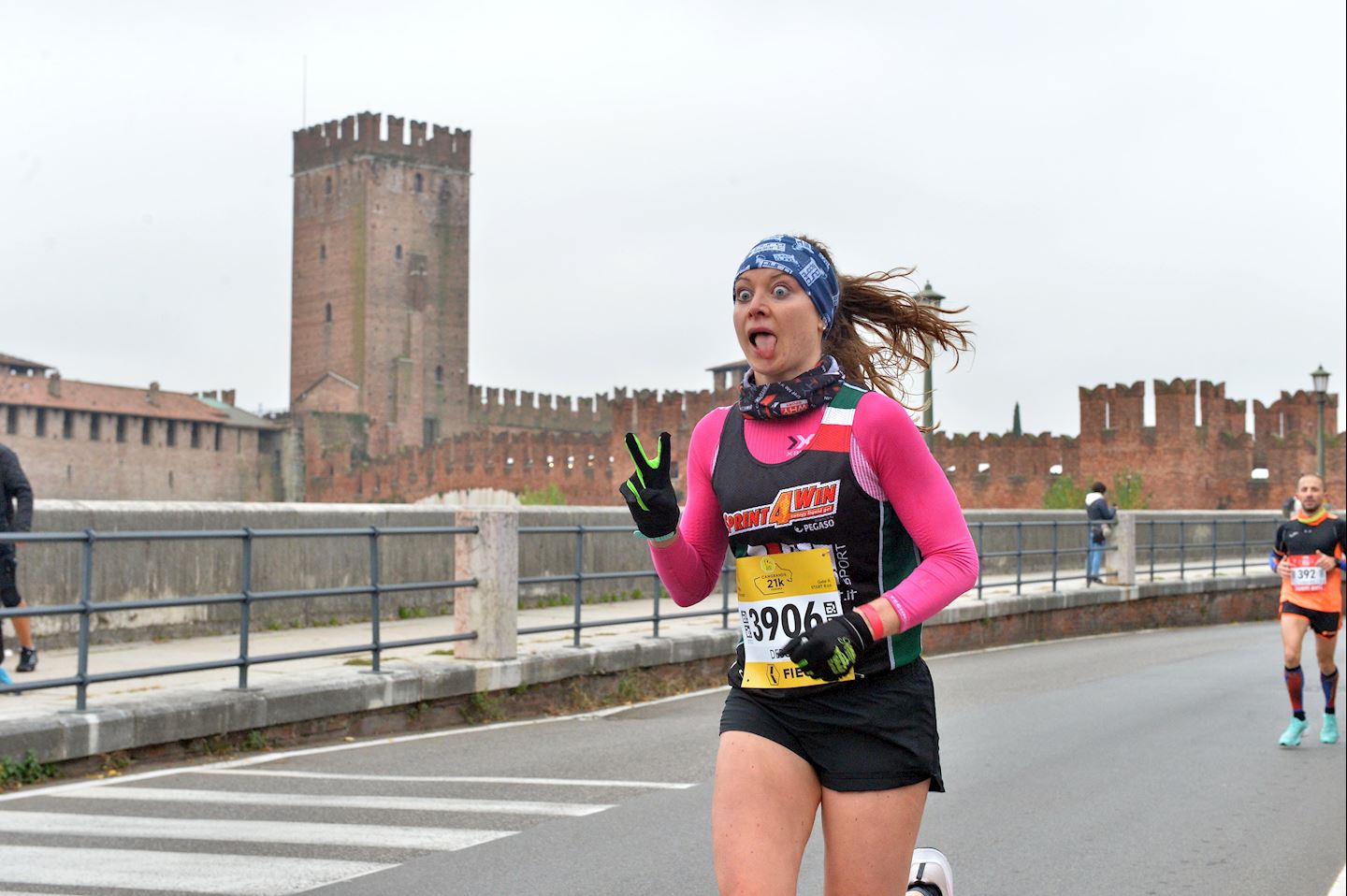 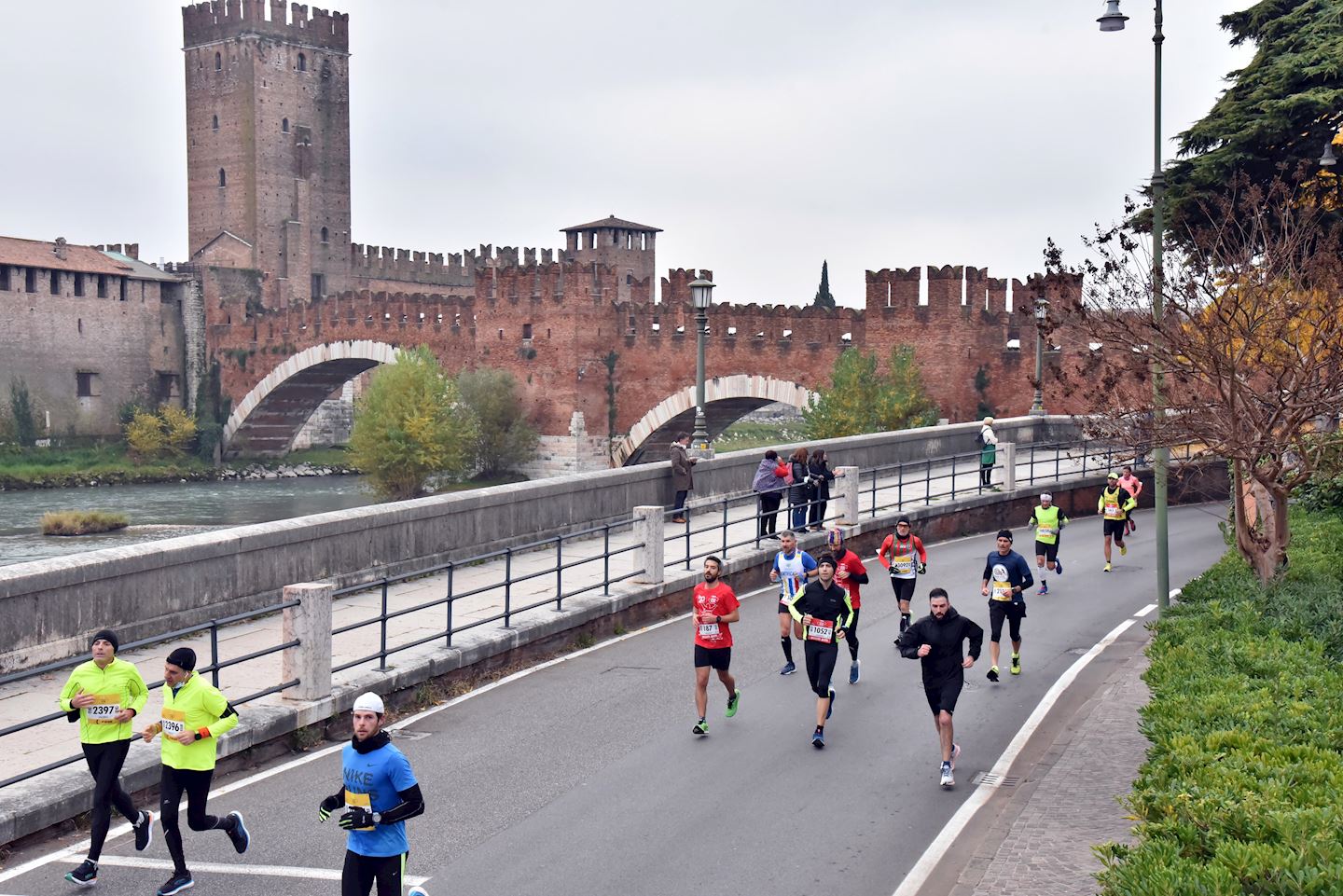 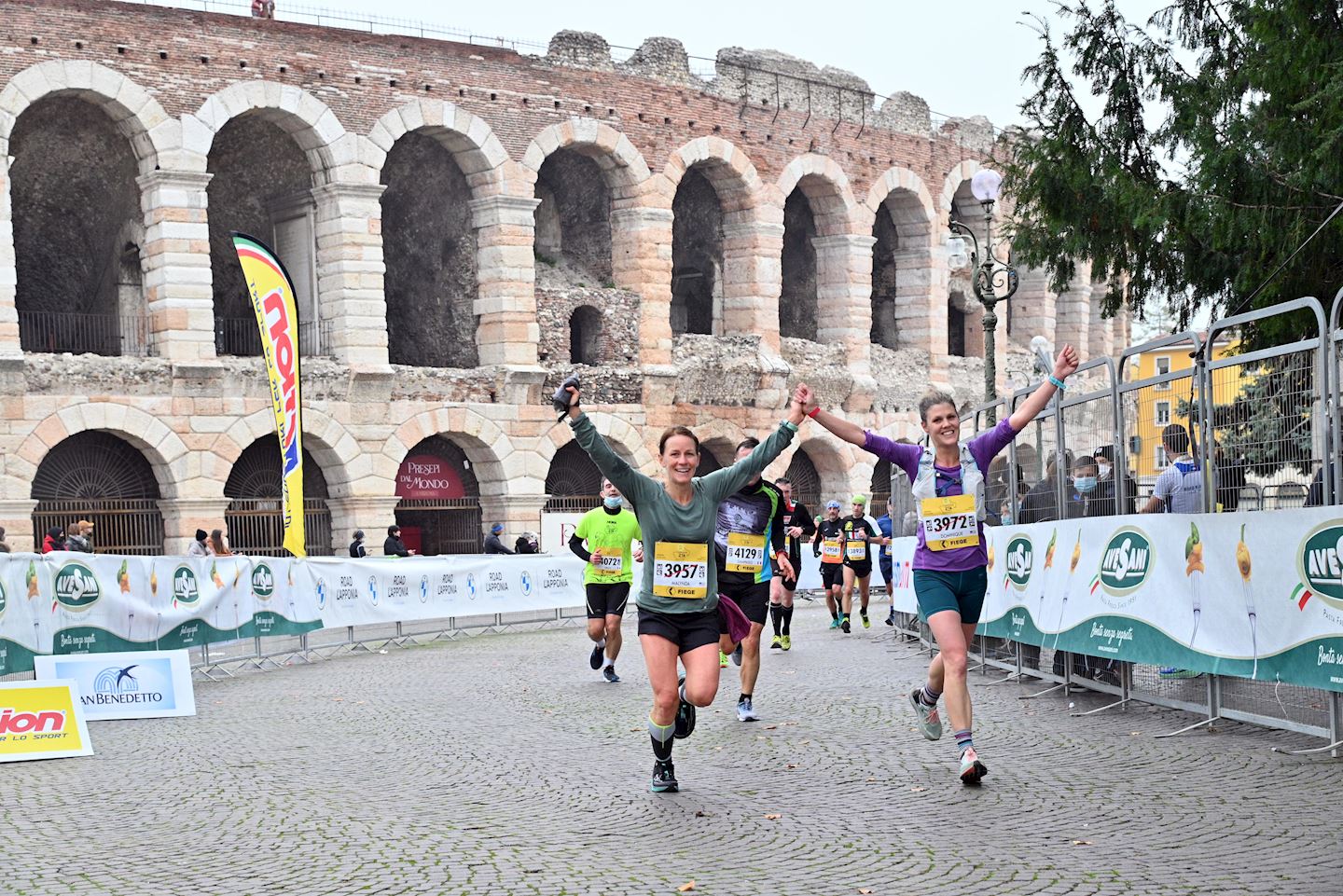 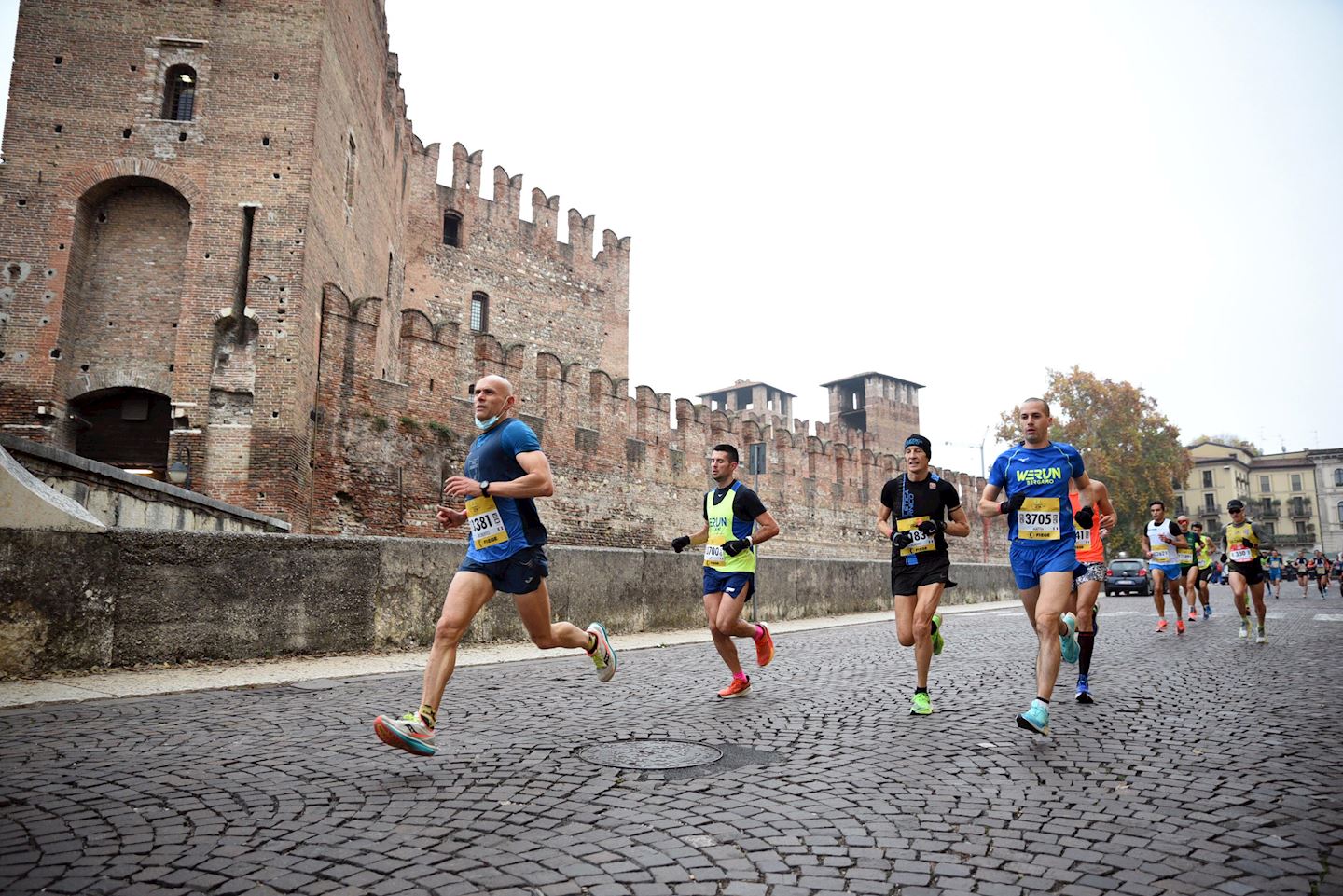 On sunday 20th November, three running competitions will start from the central Piazza Brà in Verona: the 21st Hoka Verona Marathon, an international race with a certified 42.195km course, included in the calendars of World Athletics, the world federation, and Aims, the World Road Racing Association; the 8th Zero Wind Cangrande Half Marathon (21,097km) and the Last 10k which can be run in both competitive and non-competitive versions. FeelTheEnergy is our claim, as Verona is a very beautiful city where runners will run on a UNESCO heritage route and breathe a very powerful atmosphere. 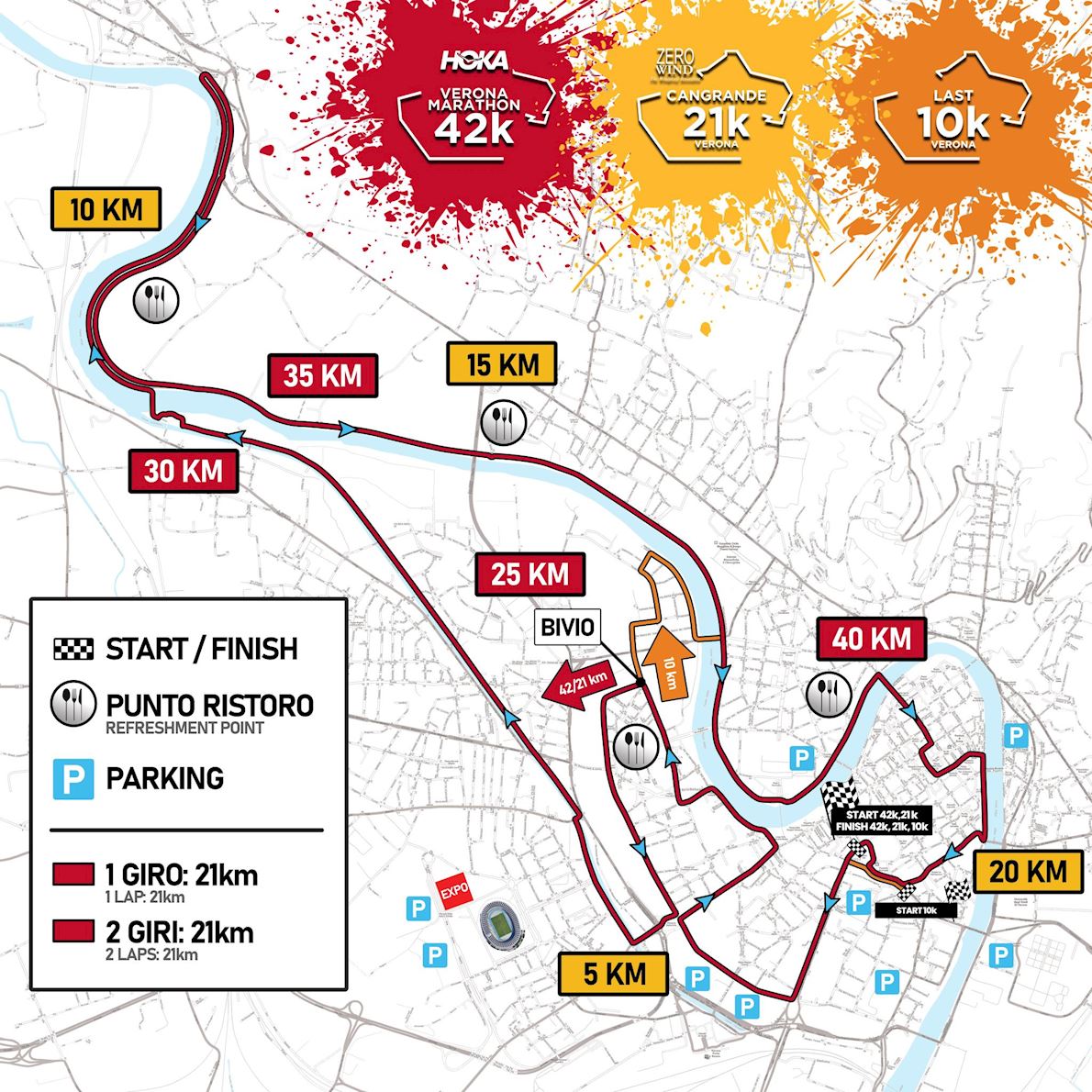