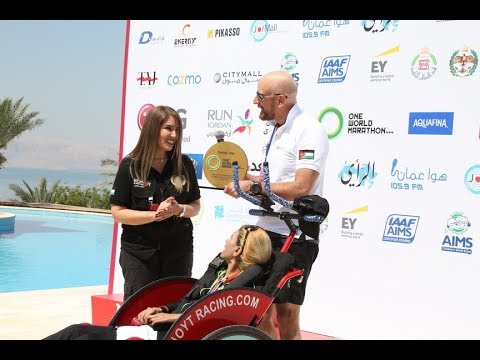 The Dead Sea Ultra Marathon is a race around the lowest point and saltiest body of water on earth. Over the past two decades, the race started in Amman and ended on the shores of the Dead Sea providing runners a panoramic view of the Jordan Rift Valley. In 2016, Run Jordan opted to alter the race route and organize the Ultramarathon race ‘around’ the Dead Sea starting near the historical Baptism Site next to the Jordan River and ending near the hotel waterfront area. As with the other Marathon Events organized by Run Jordan, the Dead Sea Ultramarathon includes a shorter 10 km race for runners specializing in shorter distances. This event is particularly challenging given the long distance (50 km) and somewhat high temperatures at 423 meters below sea-level.In 2017, LG became the title sponsor for the Dead Sea Ultramarathon for a period of five years. 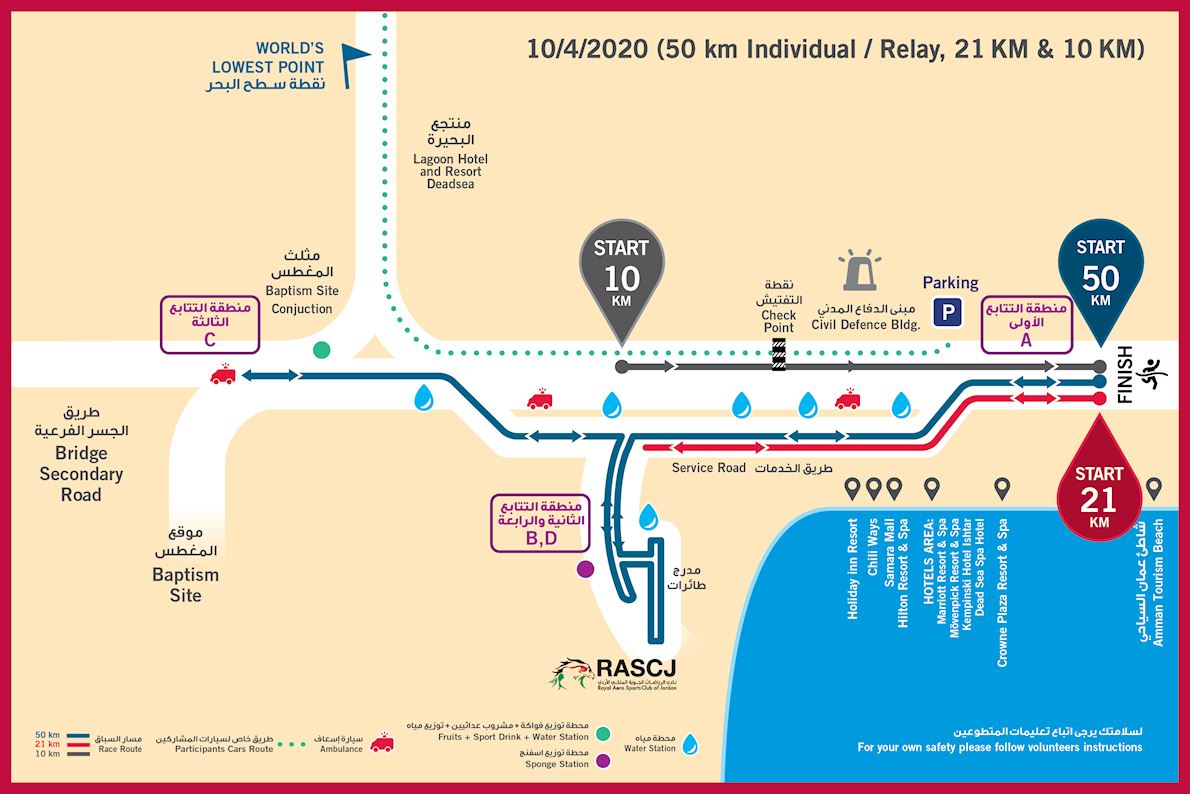