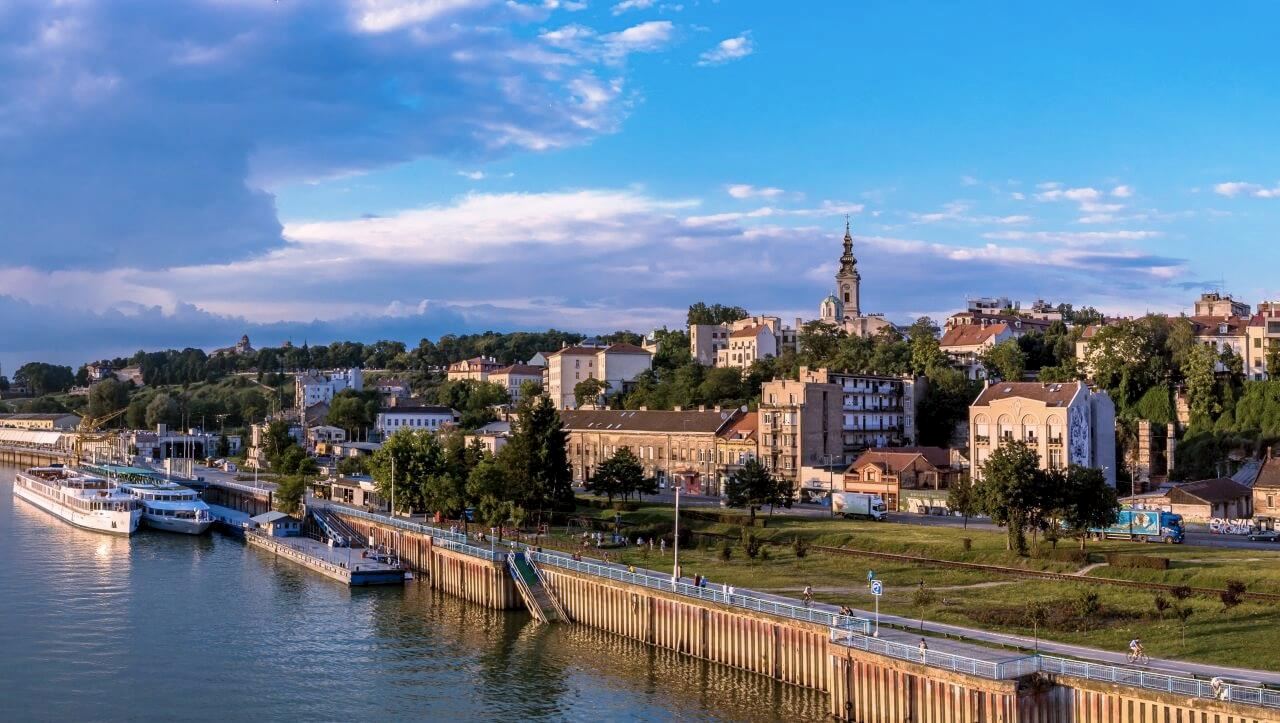 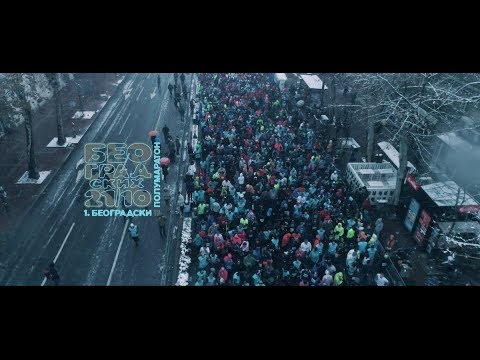 Belgrade half marathon is a new event that Belgrade marathon organizes and started in 2017 with first race held on December 3 in winter and snow conditions which at the end was a big fun. The reason for that date was that many streets in Belgrade during autumn were under reconstruction and authorities of the City of Belgrade asked us to have the race on that date.

We have, within the Belgrade half marathon 2 events: Belgrade’s 21 and Belgrade’s 10. We used this concept to help develop running and popularity of it.

The city of Belgrade is geographically situated on confluence of two big rivers - Sava and Danube with two parts of the city completely different. Old Belgrade is mostly hilly and New Belgrade is completely flat, so we designed the course to start and finish in real center of old Belgrade, but part of the race is ran in new Belgrade on flat surface. The scenery is pretty interesting, changing the looks from very old houses in old Belgrade to newly built skyscrapers, passing by the Parliament house of Republic of Serbia and old King’s palace, the headquarters of Serbian government, passing by couple of big parks and unique Belgrade fortress, overtaking the bridge over river Sava with spectacular view on Belgrade fortress and confluence of the rivers Sava and Danube. Of course, if the runners are well prepared and the weather is good they may expect PBs.

During autumn in Belgrade the weather is nice and usually mild, at the end of September with temperatures ranging from 16-28 degrees centigrade. At 10am when is the start of the race should be ideal for new half marathon or 10K race.

As an addition to Belgrade Half Marathon, we are offering two running tours:

Belgrade is a capital city of Republic of Serbia and is centrally located in southeast Europe. It is easily approachable by train, car, or by plane. Some distances between Belgrade and neighboring capitals are very friendly - like from Zagreb, Budapest and Sofia approx. 400 km, Sarajevo 300 km, Skopje 420 km, Ljubljana 560 km, and for them is easily reachable by car, bus or train transportation. For many other cities and most of the countries from Europe Belgrade is within 1- 2.5 hours reachable by plane. There are many low-cost and other companies flying to Belgrade international Airport “Nikola Tesla”.

Belgrade is one of the oldest cities in Europe and in the world with traces of history found on its territory old more than 6000 years. There are many historical places to visit in Belgrade and its’ vicinity and the most important one is the Belgrade fortress located exactly on confluence of two rivers Sava and Danube. There are many monuments to see, monasteries and churches, historic buildings, museums - including the unique “Nikola Tesla museum” to visit, many interesting sites to see. Belgrade and Serbia are well known for excellent cuisine, reasonable prices for food, drinks and hotels, very nice places with music and extensive night life - particularly on many boats on Sava and Danube rivers. In many international travel guides Belgrade is called “Ultimate party city” and is placed among “World’s top ten party towns”. Of course there are many possibilities to visit Serbia as well on a half day or couple of days tour.

If the runners decide to come to Belgrade and run our marathon they will face friendly atmosphere, enthusiastic runners and they will feel welcomed.