See other Half Marathons in March

About Bath Half Marathon 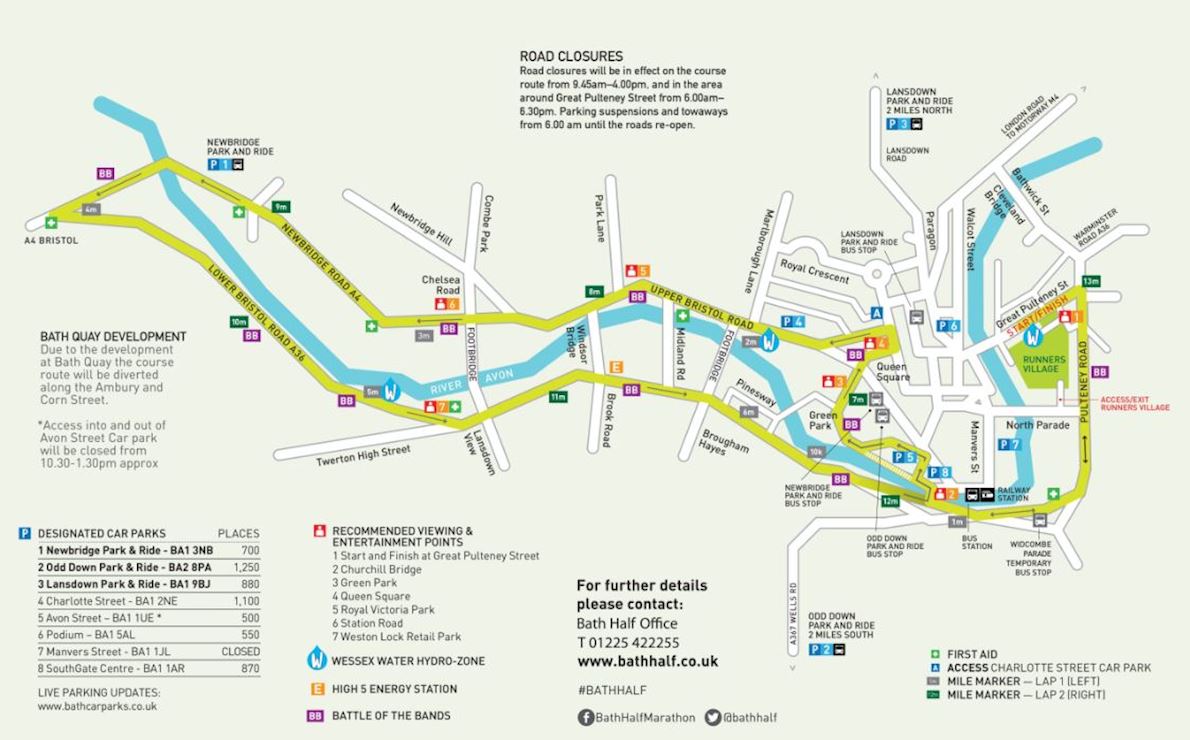