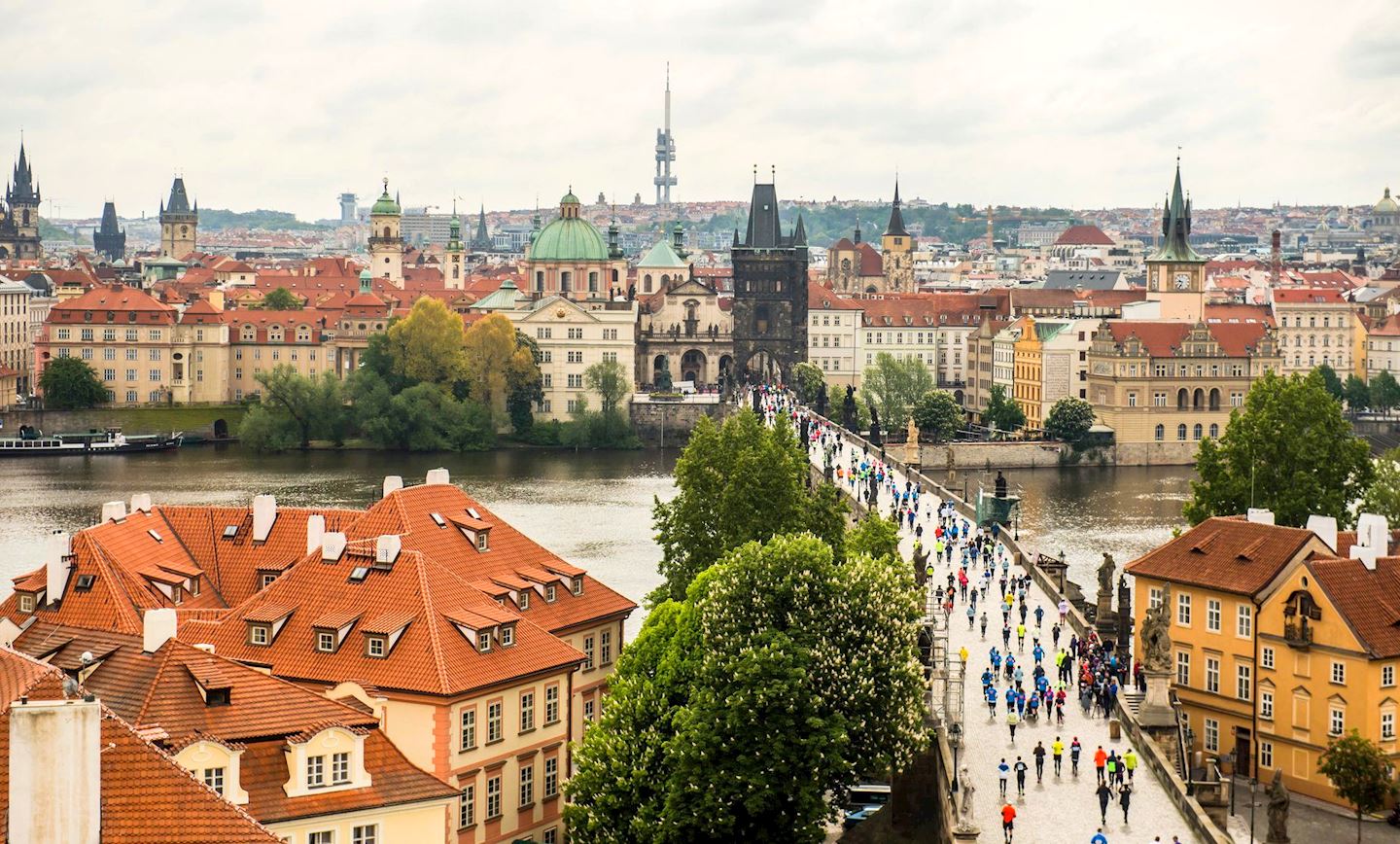 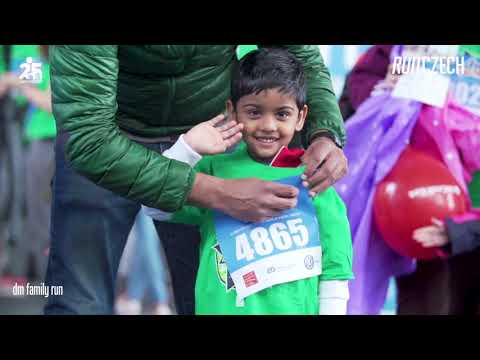 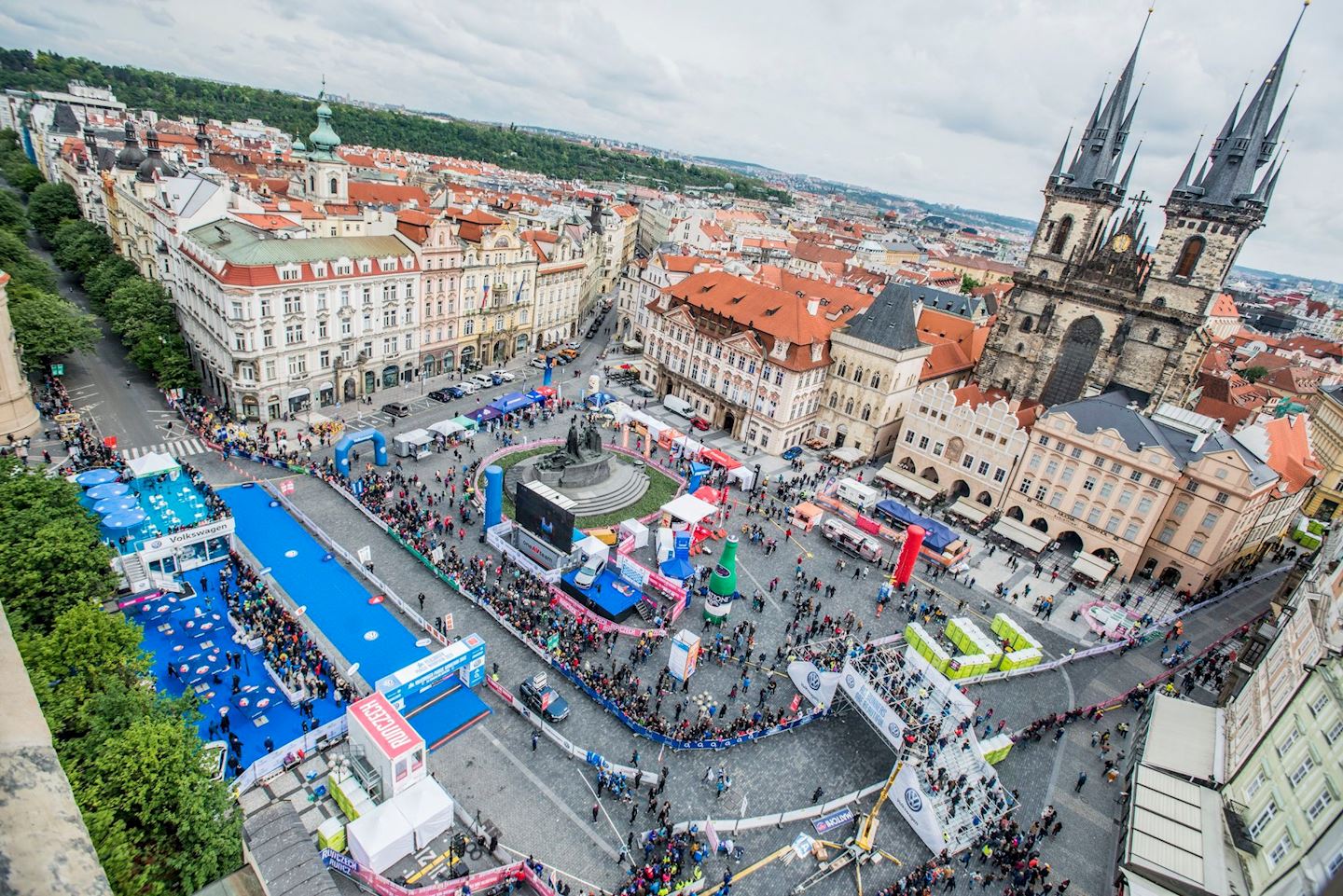 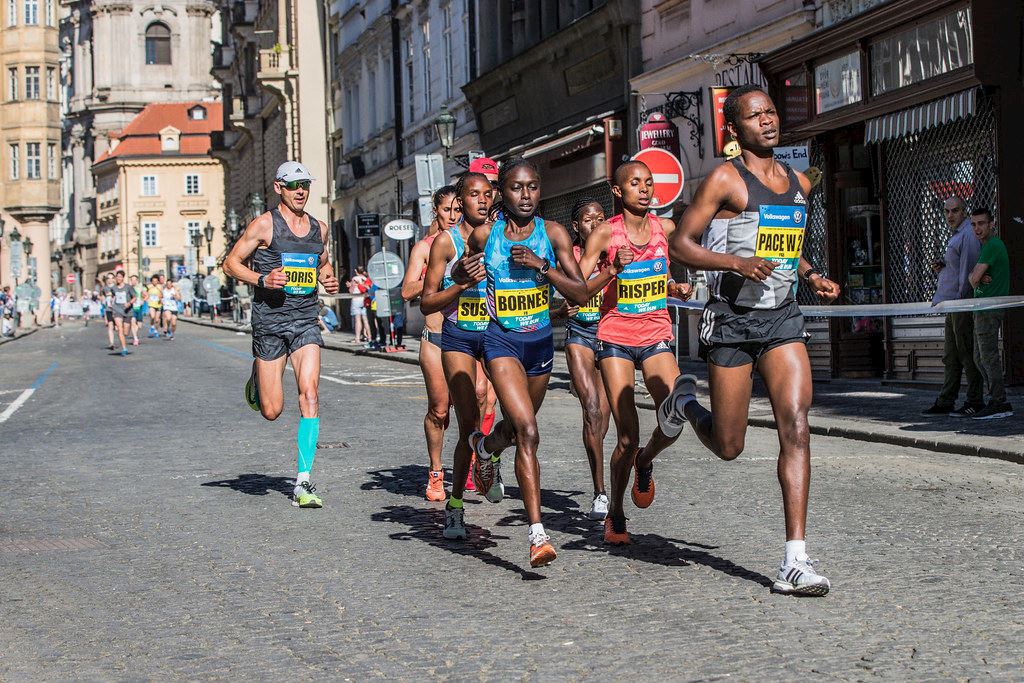 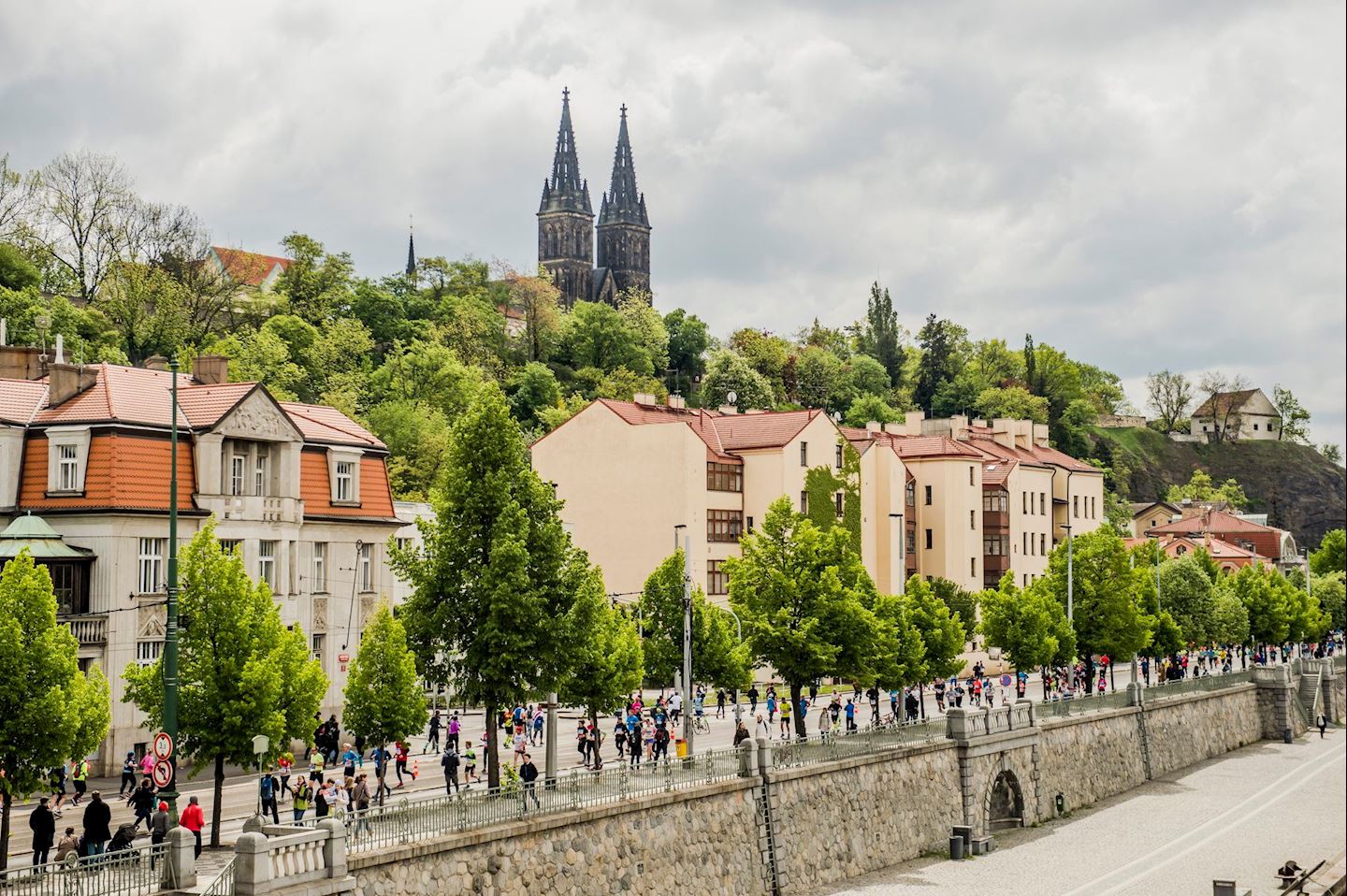 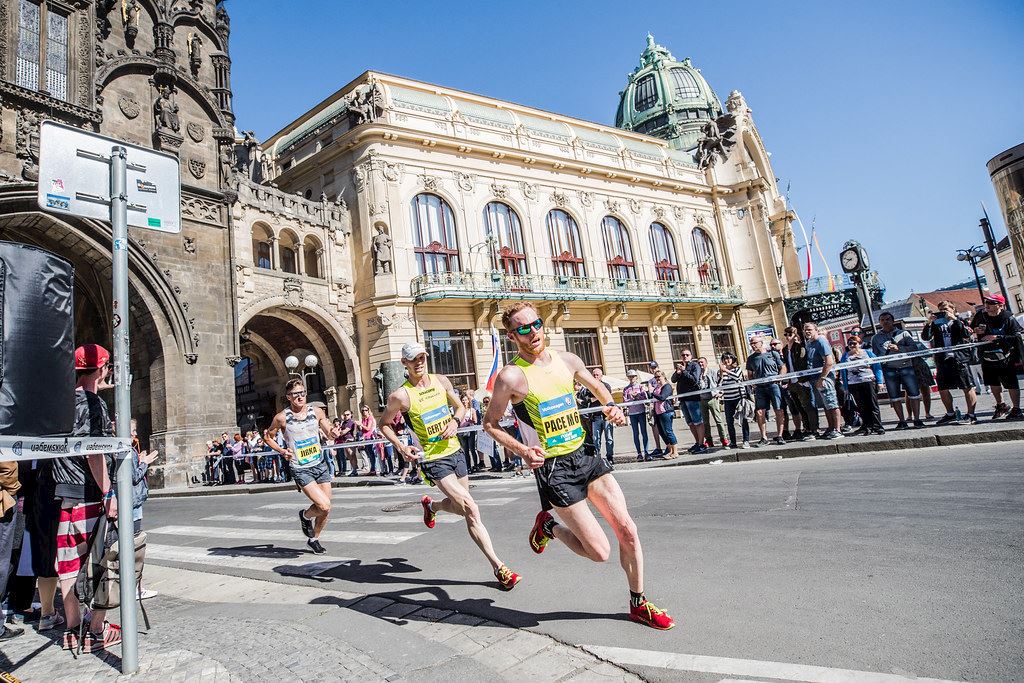 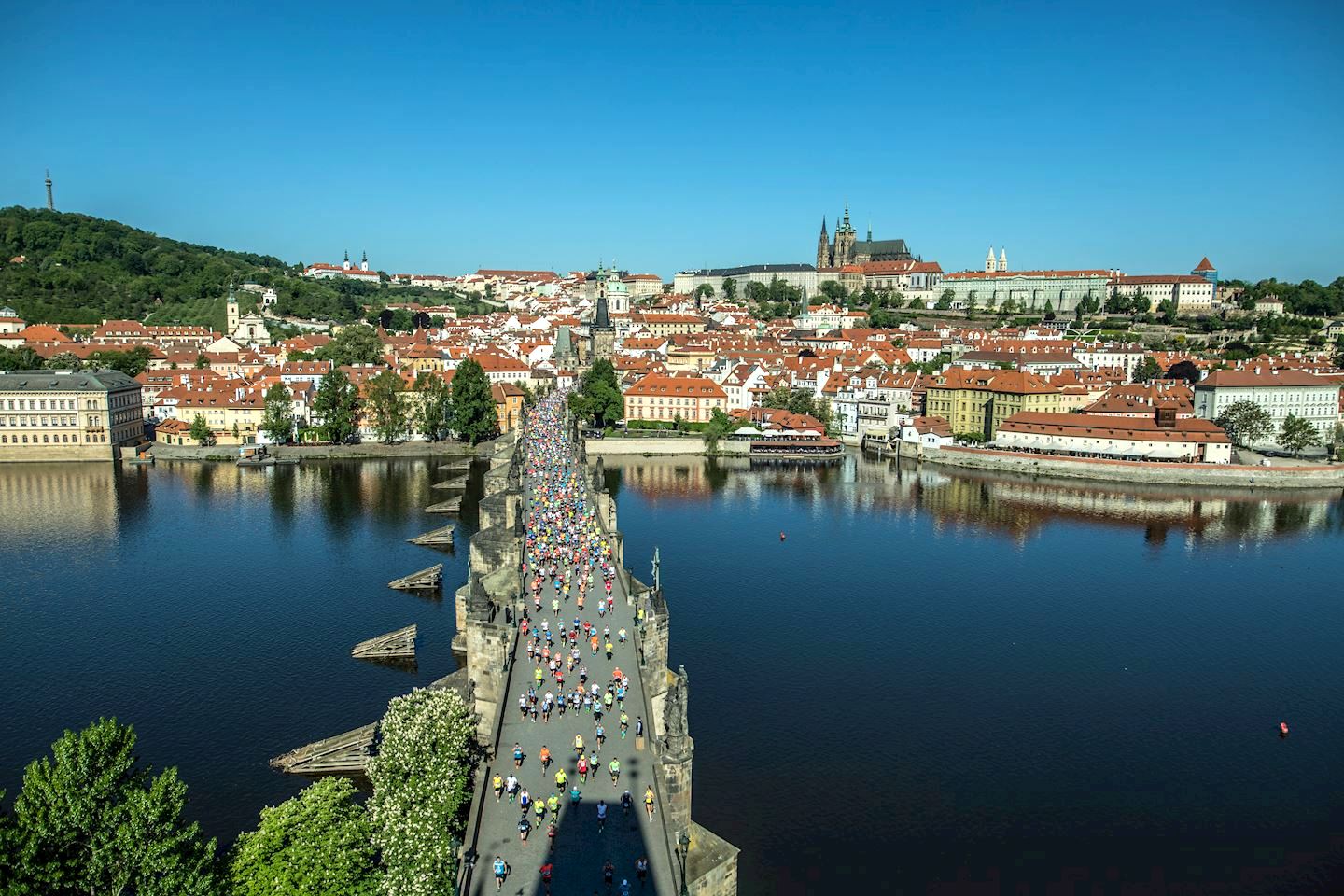 The race starts at Staroměstské náměstí (Old Town Square). After a leisurely start, enforced by narrow streets, runners cross the Charles Bridge. It is here that the runners are first treated to the sounds of Czech musicians. The race snakes through the delightful Old Town for most of the race skirting into some of the more modern areas of Prague, crossing the Vlatava river on several occasions. After 26 miles the race ultimately ends, to cheering crowds, back in Old Town Square.
Leggi di più Mostra meno 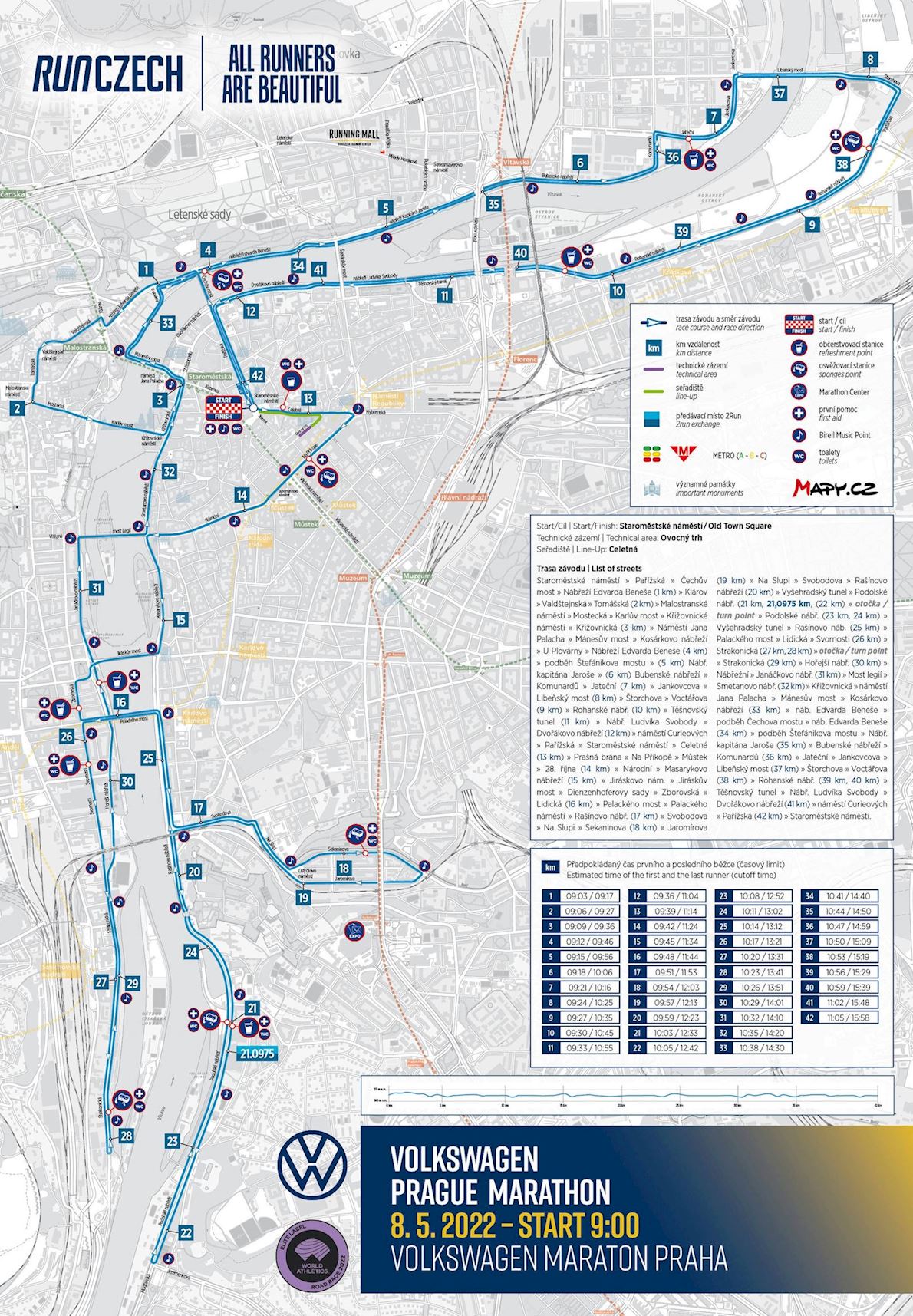