See other Ultra Marathons in luglio

There is a limited amount of free camping right at the race site from Friday morning through Monday noon. The first 100 entries received requesting camping spots will get them. A list of local camping and lodging facilities will be sent on request. You will be notified if you requested camping and did not get a spot.

All finishers under the 20 hour limit will receive a custom designed coaster. 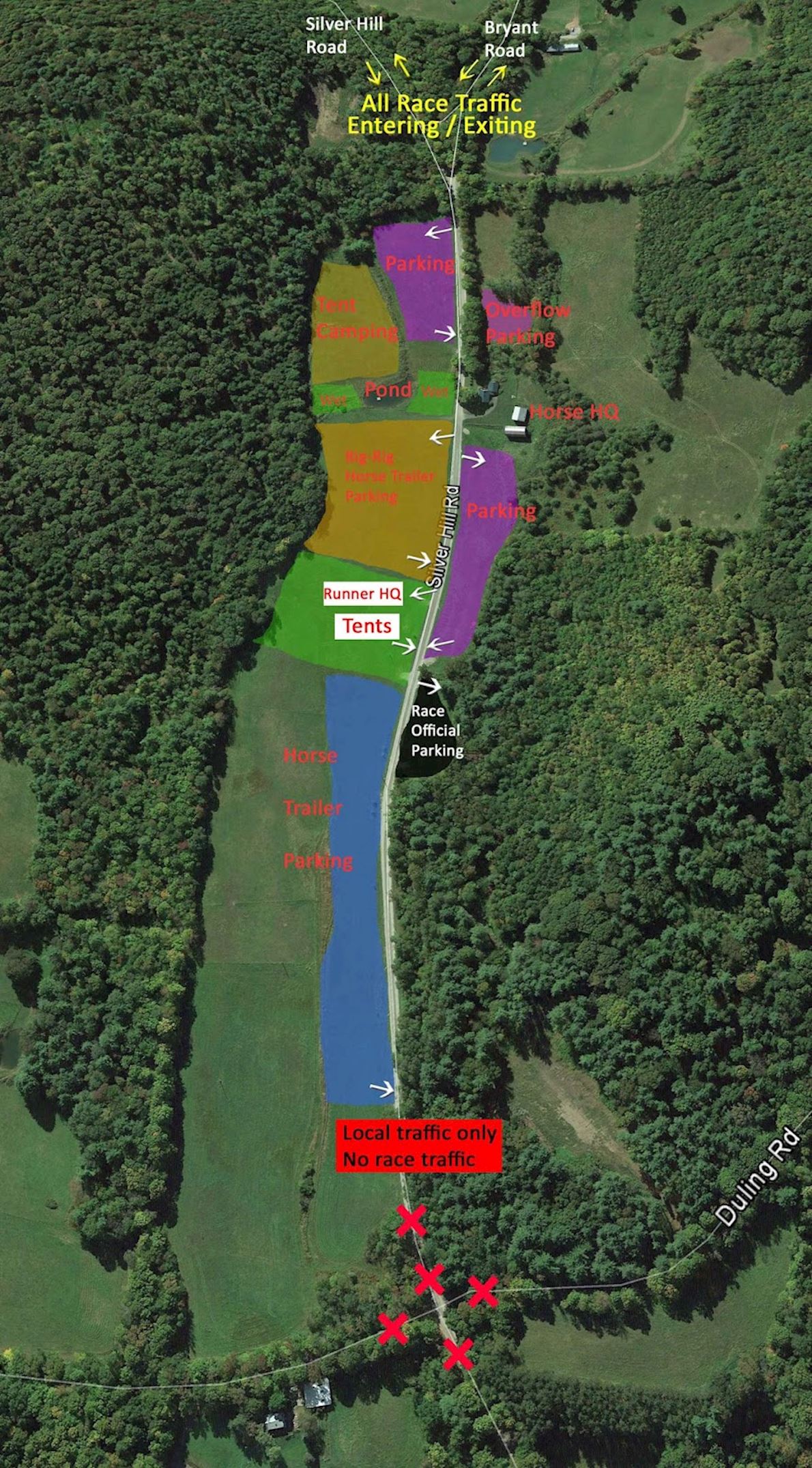