See other Ultra Marathons in maggio

Along the route there will be a minimum of 15 Aid Stations that will supply runners with drinks and food. The stations serve as a point of aid, supply and care, as well as timing checkpoint and barriers. 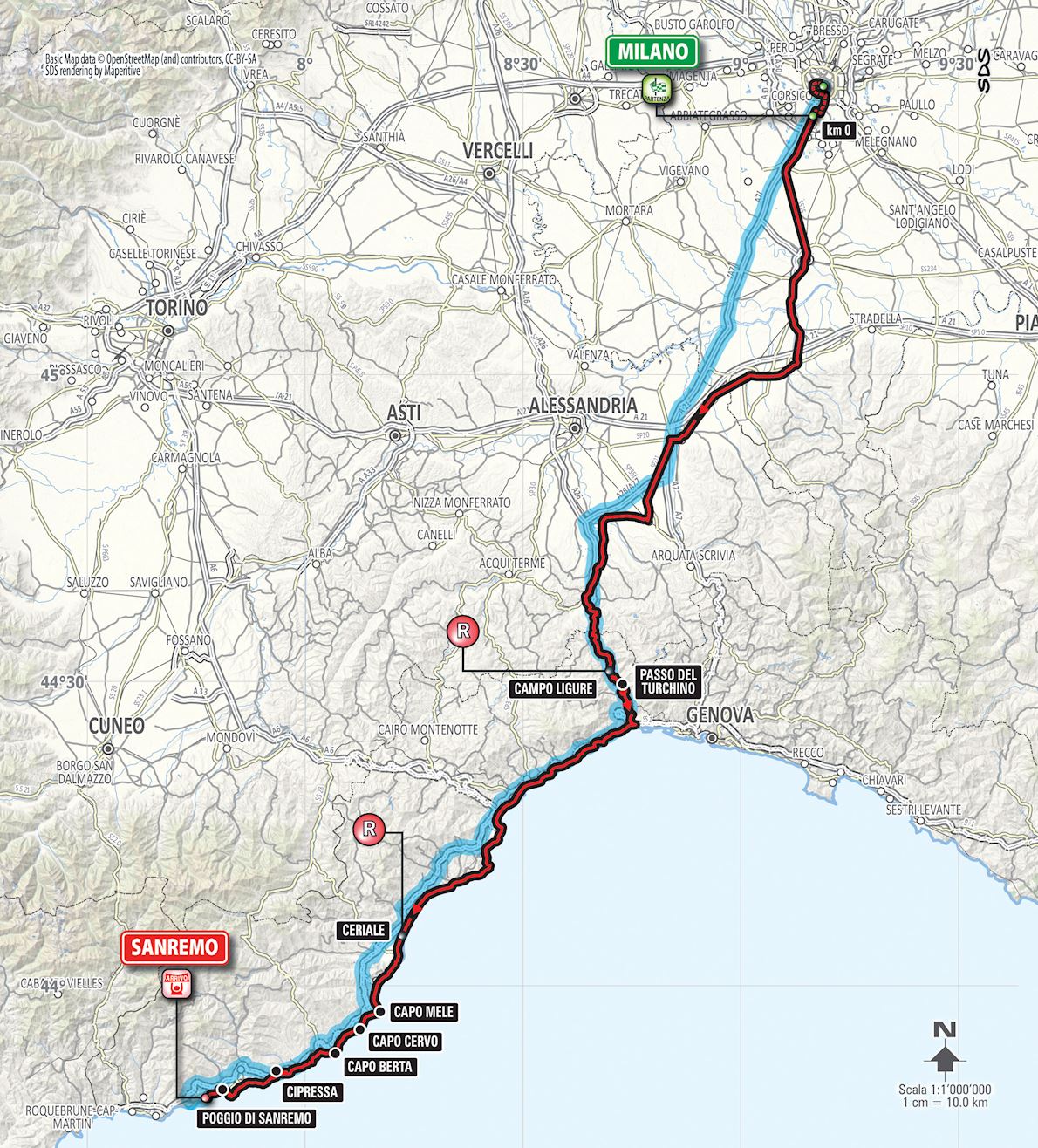 The UMS 175 is the longest point-to-point road ultra in Europe.