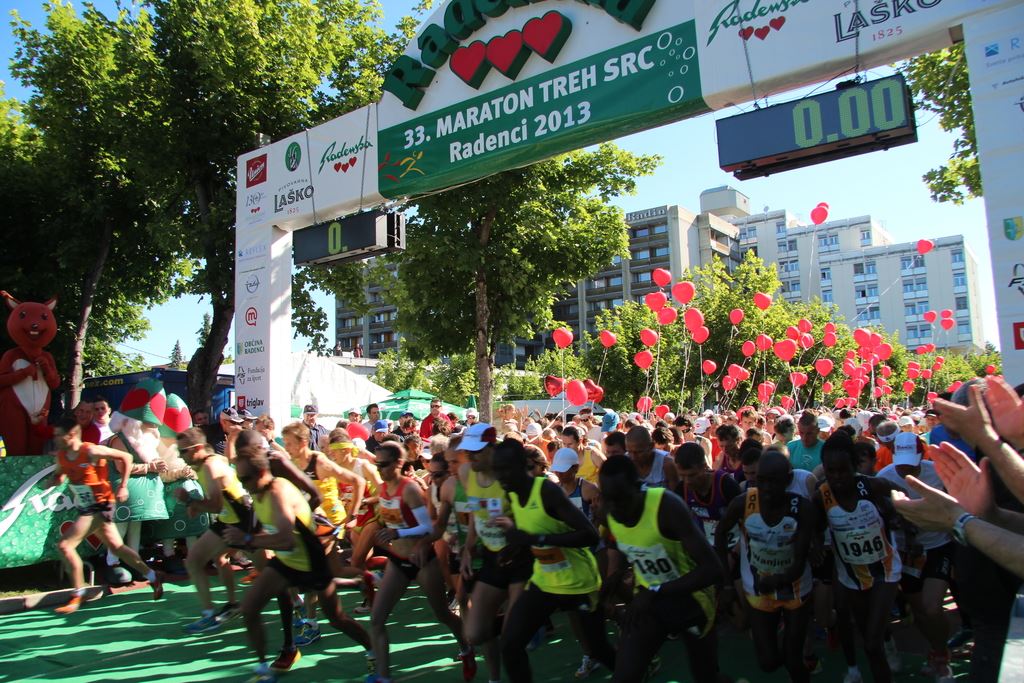 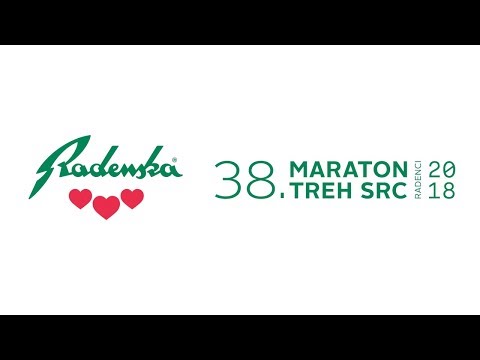 There are two distances to choose from: marathon and half marathon. The route is a flat (vertical drop 6 m) and fast race course leading through fields and villages on the left and right banks of the river Mura, starting and finishing by the health spa Radenci. The course is asphalt and is the length of a half marathon - marathon runners do two laps. The course has been officially measured by the AIMS.
Leggi di più Mostra meno

There is a single use chip included in the price.

Medical service in the start-finish area and on all lines.

Cash prizes are given to the top three ranked runners (male and female) in the Radenska Classic Marathon and Radenska Medium Halfmarathon. Best three ranked absolutely in all races will receive a trophy. The best three in each category will receive medals by mail following the announcement of official results, which is 10 days after the event.

Wardrobe next to the tent to where the numbers are being given out.

Refreshments at every 2.5 km.

Single use time chip included in the price