Aderire Pier to Peak Half Marathon 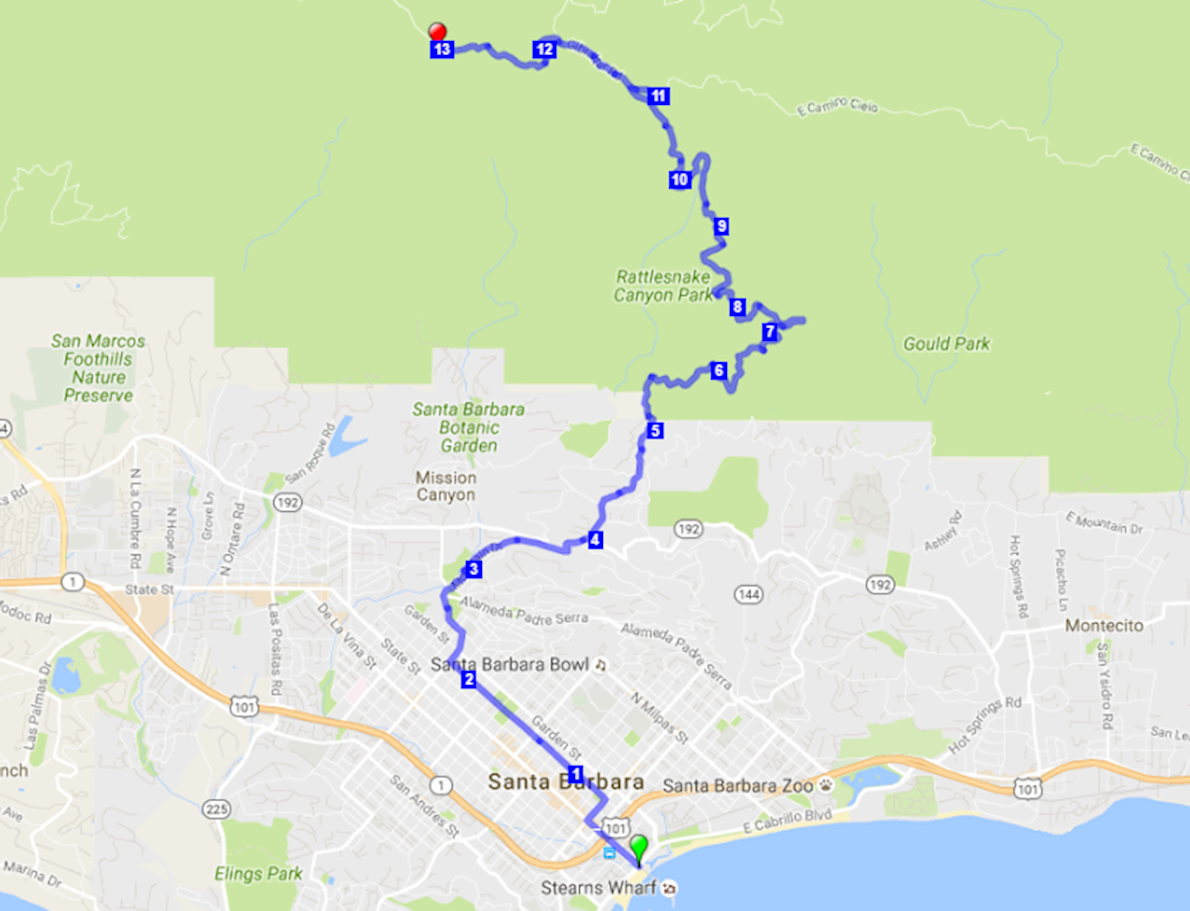