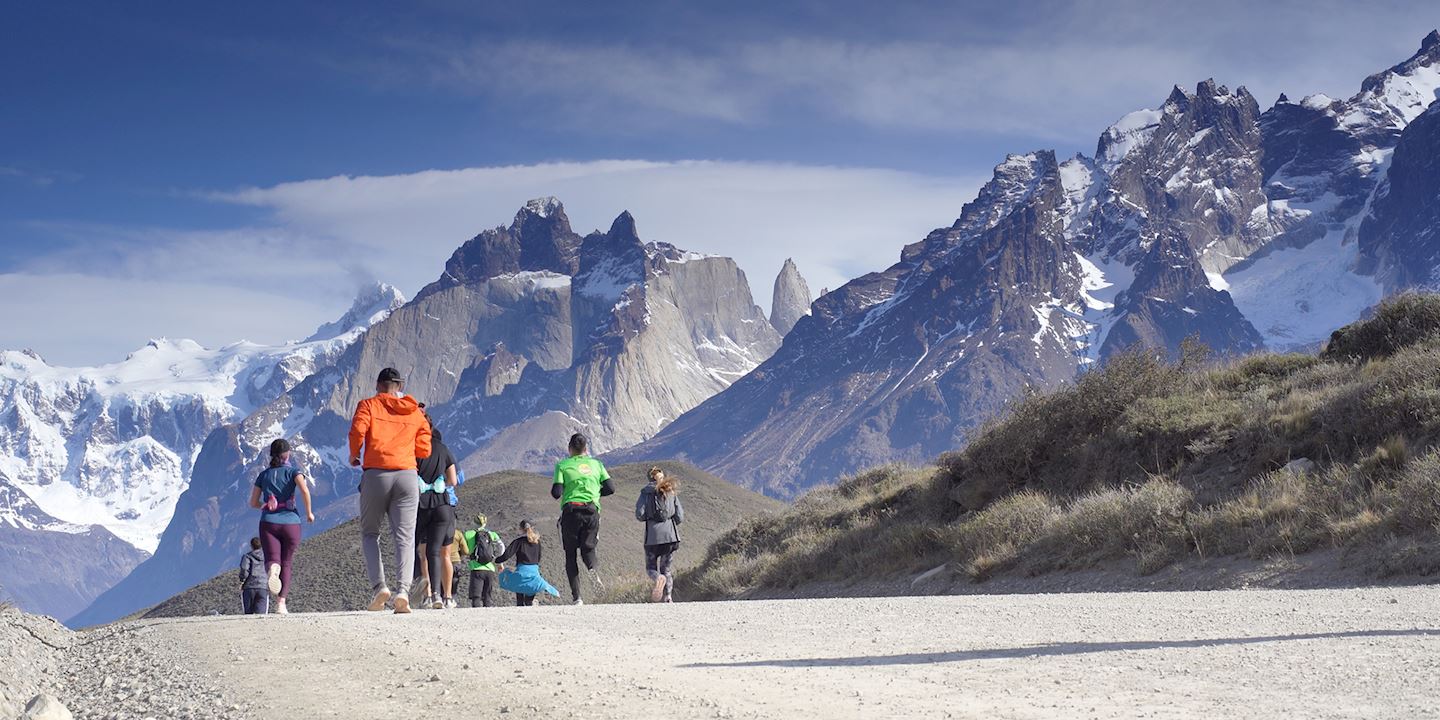 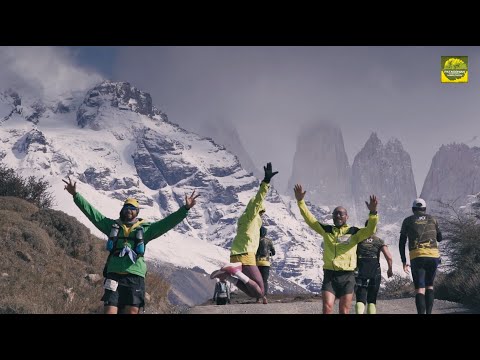 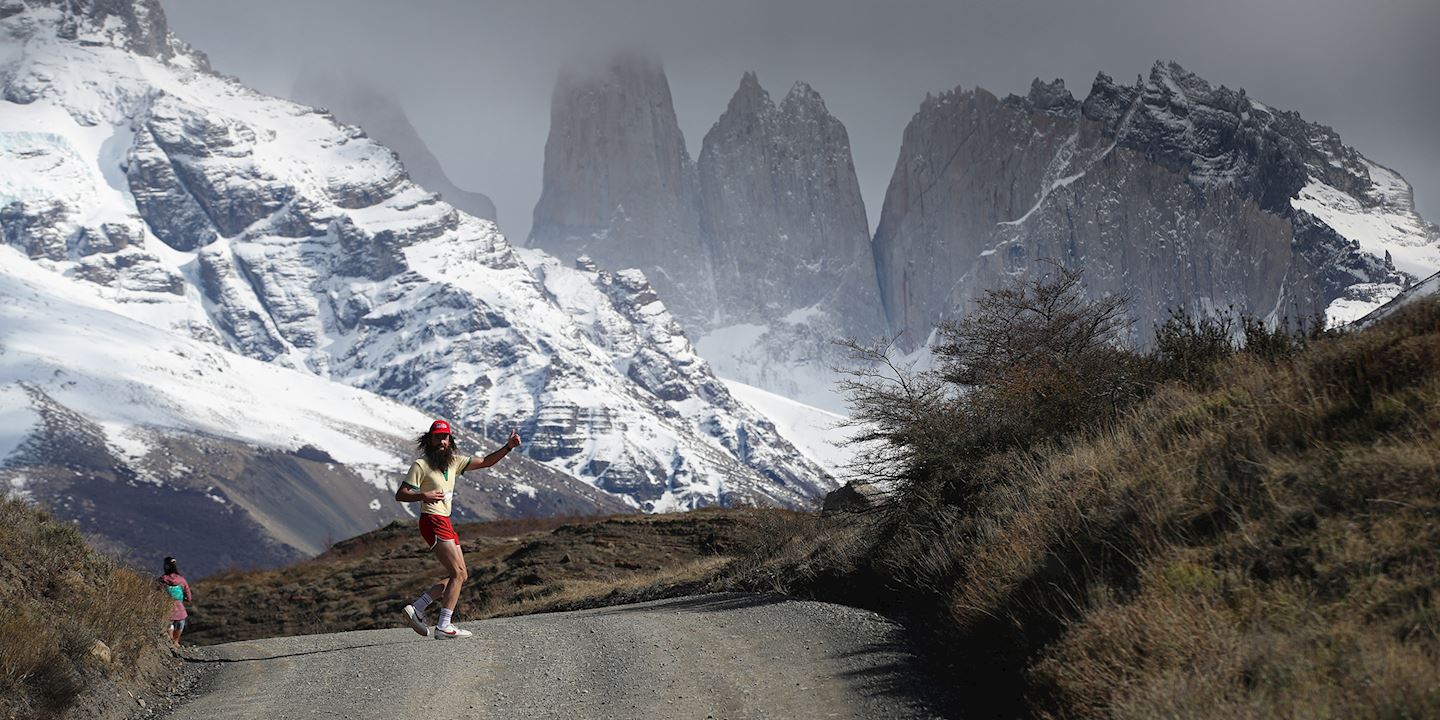 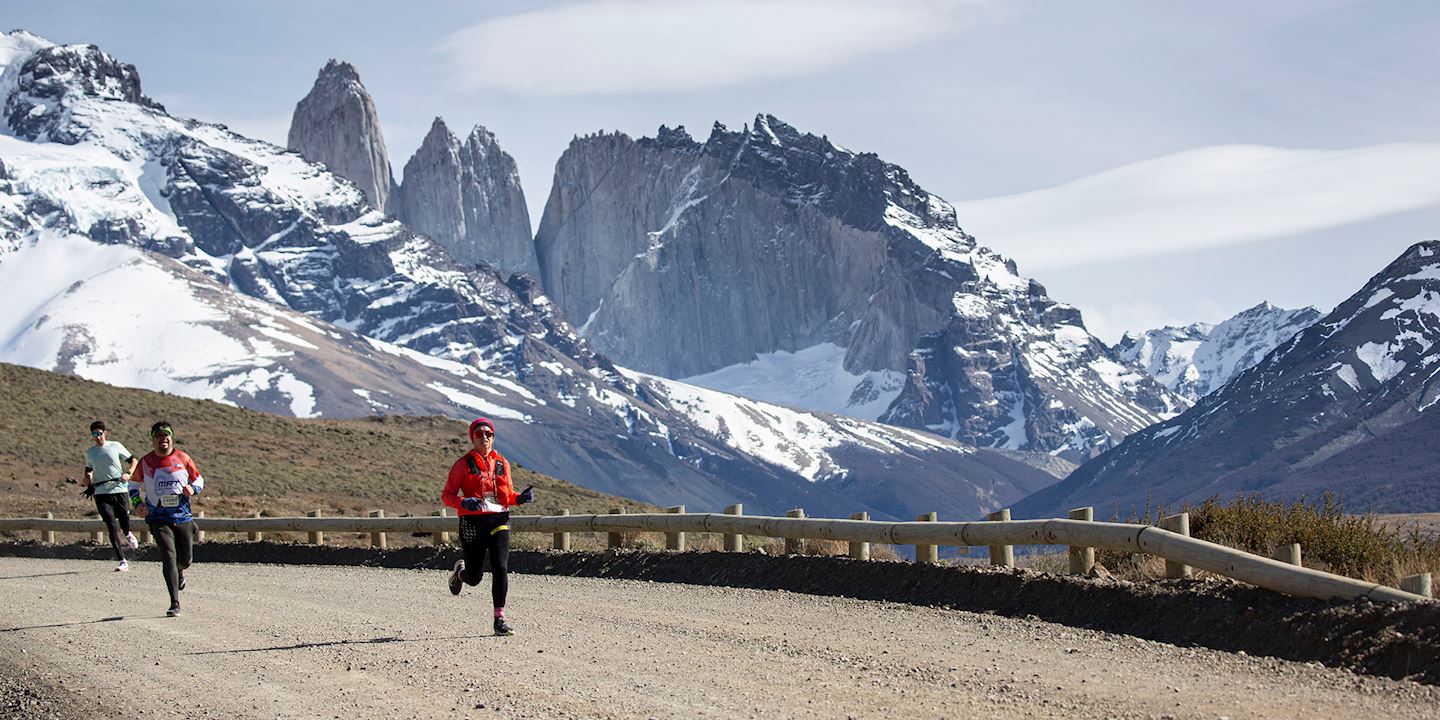 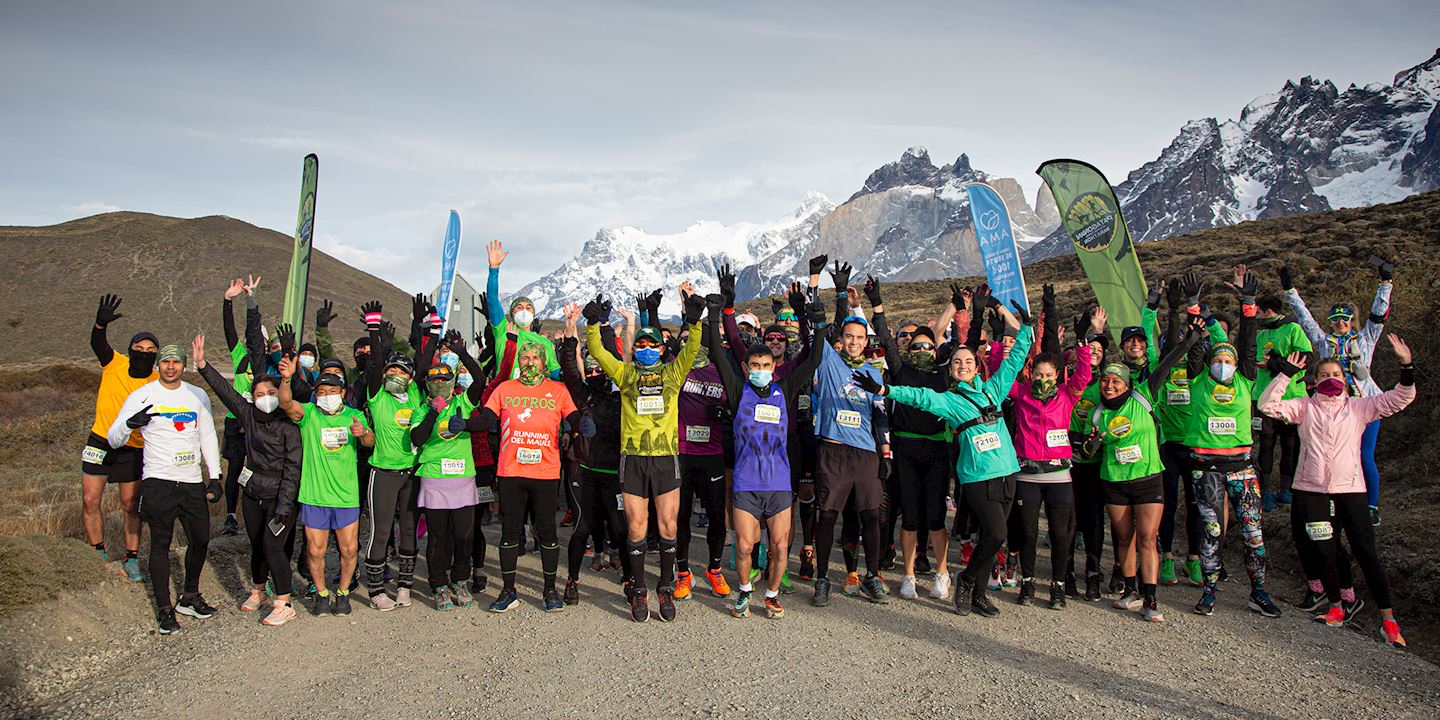 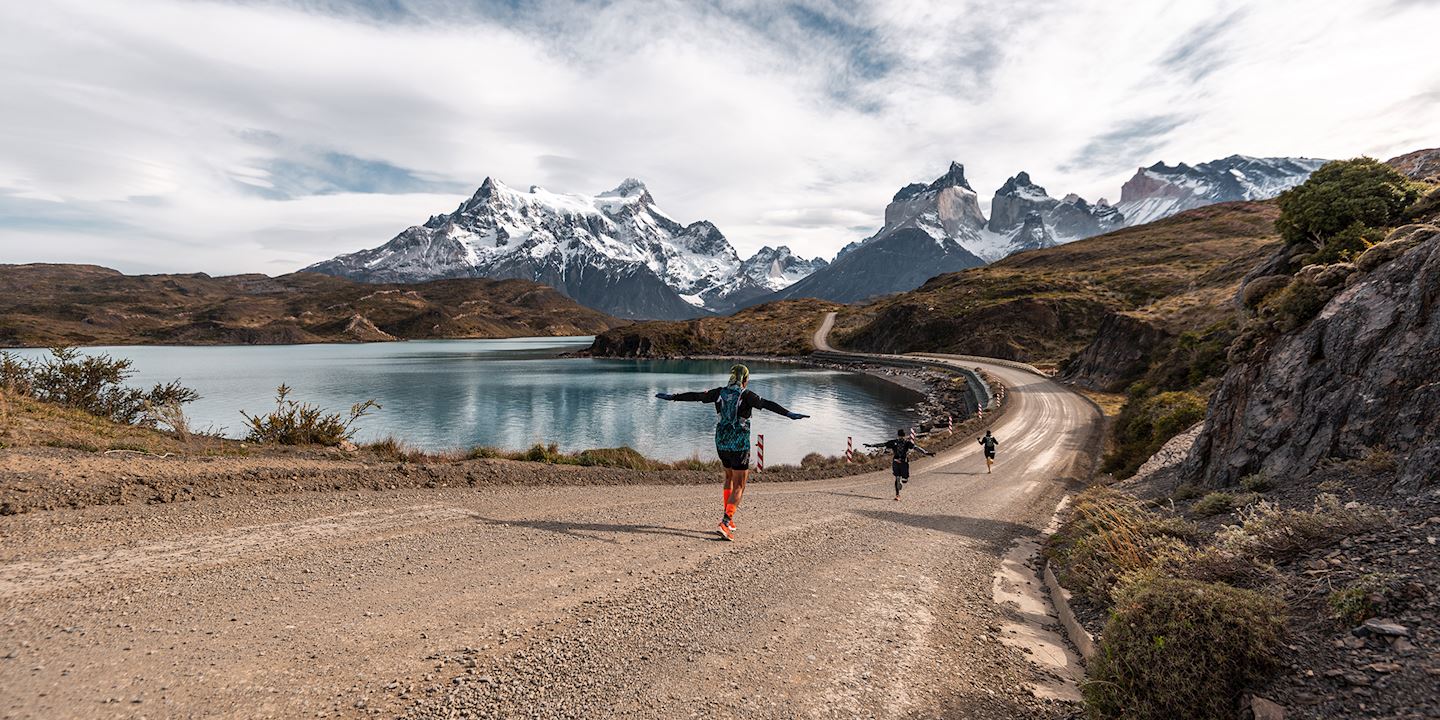 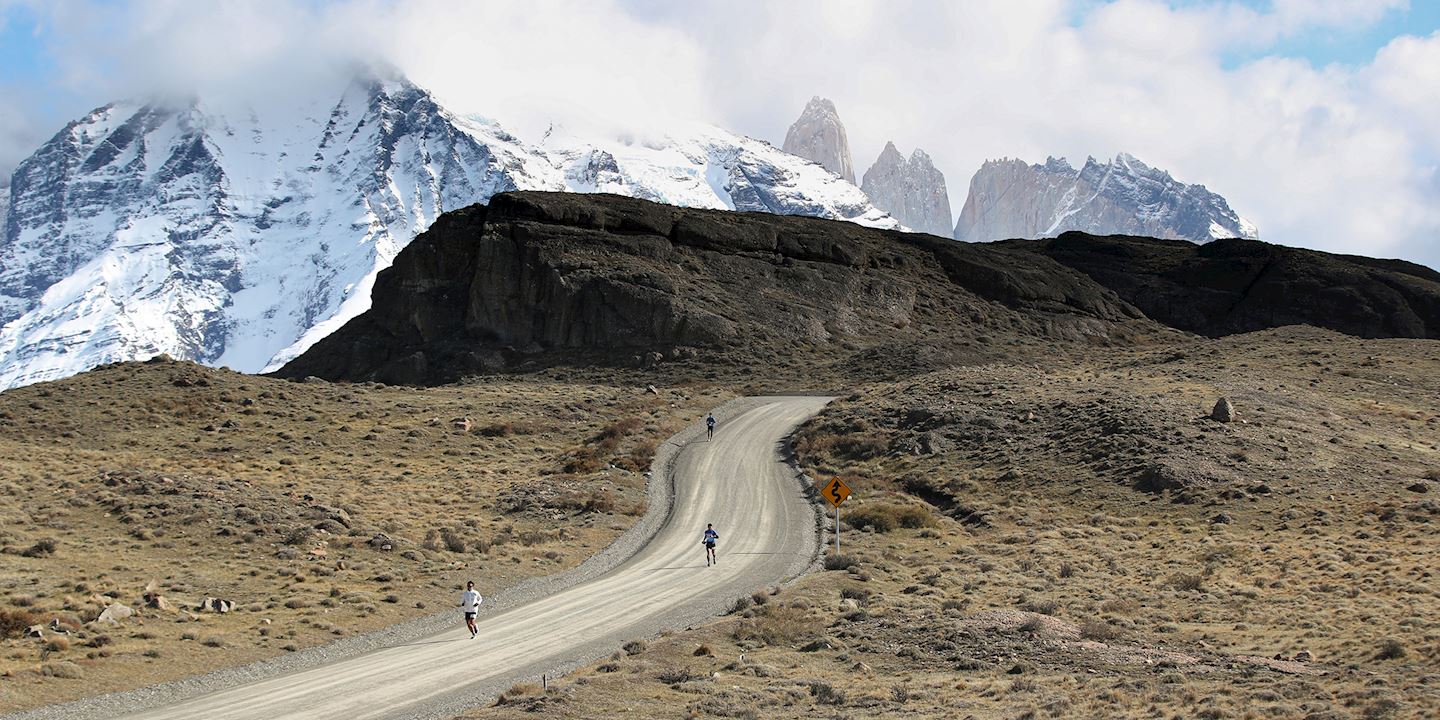 The marathon is organized by Racing Patagonia, an organization based in Punta Arenas, committed to environmental protection and the promotion of eco-tourism in Chilean Patagonia. They also host the annual Patagonian Expedition Race, where up to 20 international co-ed teams of 4 athletes compete on a journey through remote parts of Chilean Patagonia by trekking, sea kayaking, orienteering, and mountain biking. In both the Patagonian Expedition Race and The Patagonian International Marathon Racing Patagonia’s environmental values play a central role.

Live your dream. Have a story you can call your own! We will see you in Patagonia!

Course surface
Road
Other tags
Gravel
Mountain Range
Nature
River
Scenic
Course highlights
Patagonian International Marathon® will take place within Torres del Paine National Park, utilizing its vehicular gravel routes, which are characterized by various curves and steep slopes. The race distances are 42K, 21K, and 10K. The entire route presents you with breathtaking scenery, with the best views towards the principal mountains of the park: Cerro Paine Grande, Cuernos del Paine, Cerro Almirante Nieto, and Torres del Paine. The shared finish line for all distances is located a few meters from the Welcome Center at Reserva Las Torres (To be confirmed).
The morphology of the terrain is mid-mountain, so the paths are winding, with many curves and changing slopes. The altitudes of the race route vary between 25 - 351 meters above sea level (masl).
Paine Grande (3,050 masl) is the highest mountain in the region and is visible from almost everywhere in the race zone. Cuernos del Paine (2,600 masl) and the Towers (Torres del Paine (2,850 masl)) are both icons of the National Park and part of the event’s natural setting. The 10K & 21K race distances correspond to different segments of the general
Leggi di più Mostra meno 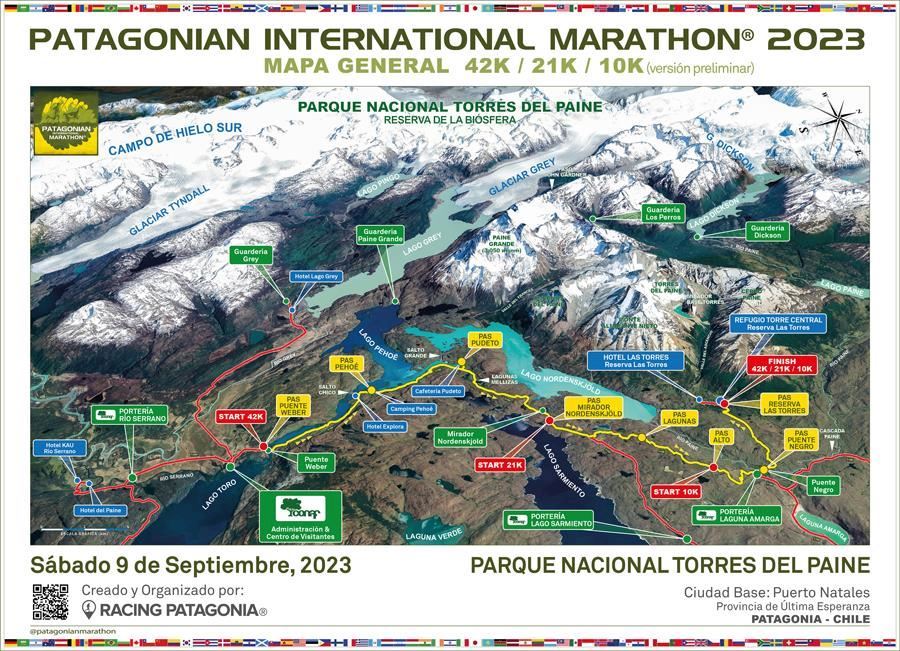 Yes, you are permitted to change your race distance, but only until 02 August.

Waterproof windbreaker with breathable lining Hat (Beanie) Gloves First layer (synthetic material or fleece) Full-length running tights or pants Sunglasses * Other thermal garments according to your experience and level of preparation. There are numerous brands that offer clothing with thermal lining that is designed specifically for sports that take place in adverse weather conditions.

On what type of terrain will the event be run?

All distances for the Patagonian International Marathon® are run on gravel, as the routes are designed to pass over the same vehicle routes utilized throughout the Park. The morphology of the terrain is of mid-mountain, so the roads are very twisty, with curves and permanent changing slopes.

Can I walk instead of run?

Yes, it is permitted, but you must consider that for the case of the marathon, there is a mandatory cut-off schedule that must be respected. In the case that you do not manage to complete this cut-off schedule, you must be transported in the vehicle that will close the race.