This event has been rescheduled from 25 ott 2020 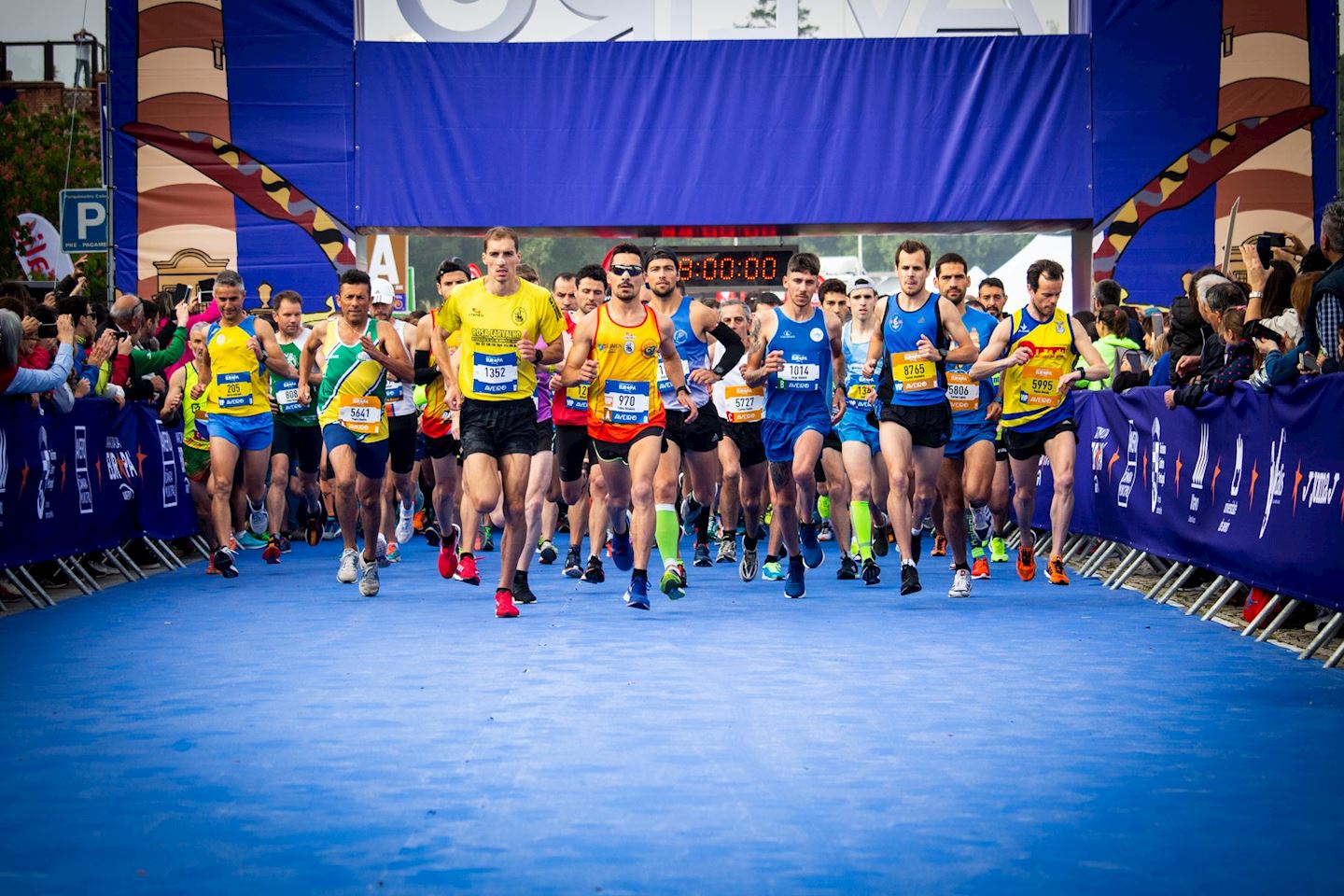 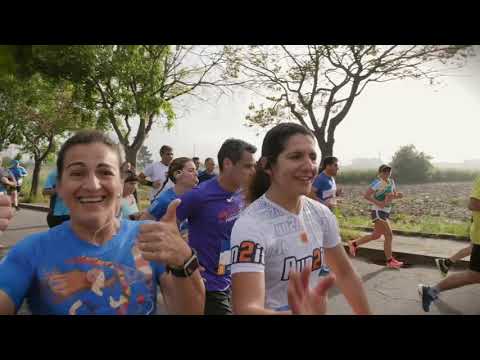 Called by the athletes as "The Marathon of the Thousand Emotions" and then for the success of the first edition, an inaugural marathon more participated in Portugal, we are committed to preparing for the next edition, convinced that we continue to surprise with the news and a organization that leaves Europe and the world amazed.

The Marathon of Europe is an international event that takes place in the heart of one of the most beautiful regions of Portugal - Aveiro.

Intending to assert itself as a faster marathon of Portugal, in a scenario of unique beauty, among the fascinations and channels of the city of Portuguese Venice, along the beautiful Rio de Aveiro and going to the fascinating municipality of Ílhavo, with a beach.

The 42 kilometers are, of course, the queen race, the one that will foretell and differentiate Aveiro within a world panorama of road athletics. There are also distances of 21 and 10 kilometers, and a 5-kilometer walk.

The strong point of this marathon is the course, due to the natural beauty but mainly the absence of sharp ascents or descents, in a practically flat layout that allows achieving personal best results. In 2019, 59% of the participating athletes beat their personal record.

In addition to the sporting event, the organization prepares a great adventure of territorial vitality with cultural and social initiatives, as well as a great action of invigorating the local involvement.

The Godmother of the Marathon is Aurora Cunha, one of the greatest athletic forces of all time, three times world champion and the winner of some of the biggest and most prestigious marathons on the planet: Paris, Tokyo, Chicago and Rotterdam.

The European Marathon is co-organized and fully supported by the Aveiro City Council, and also with the support of the Regional Tourism Authority of the Center and the Municipality of Ílhavo, being present in the organization of the load of GlobalSport, a company responsible for sports projects such as the TVI Wonders in motion track, in athletics, and the National Grand Prix of Portugal 2, in cycling.

The European Marathon awaits you!

Important: you are only purchasing a voucher, after this you will receive information how to complete de registration at the website.