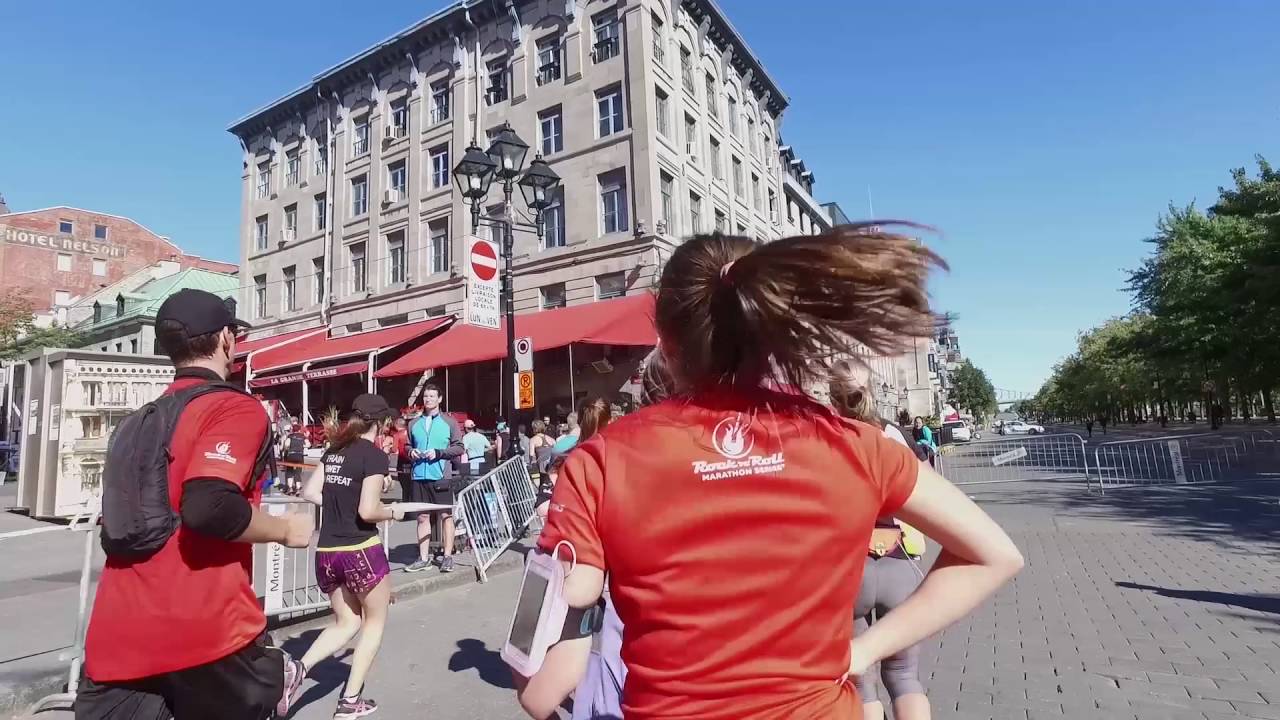 The Montreal Marathon was acquired in 2011 by the marathon series Rock ‘n’ Roll. Following the concept of this series, the event now has a mostly festive and tourist destination, with musical entertainment along the course, and a concert at the end of the race.

The departure is from the Jacques-Cartier Bridge. The route of 42.195 km crosses different districts in Montreal through the Île Notre-Dame and Saint Helen's Island on Circuit Gilles Villeneuve, the Old Montreal, the district Ville-Marie Rosemont-La Petite-Patrie and Hochelaga-Maisonneuve.
Leggi di più Mostra meno