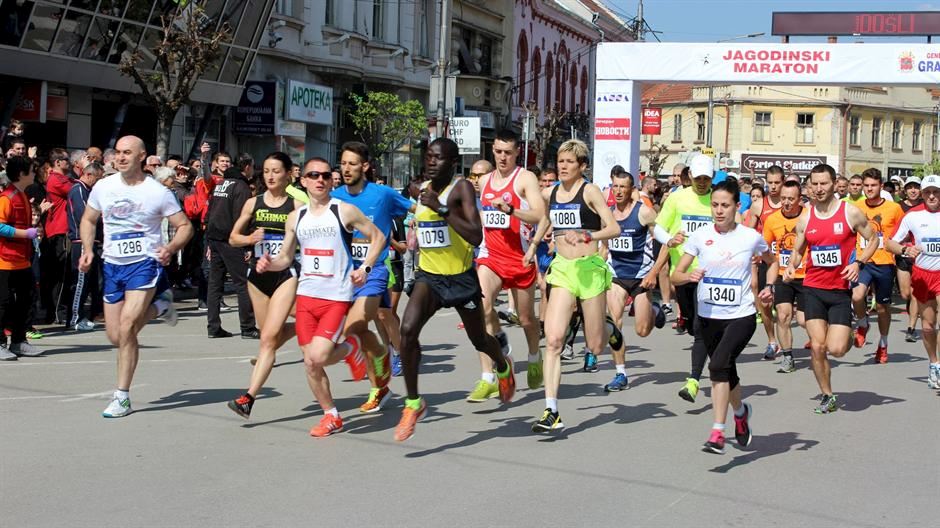 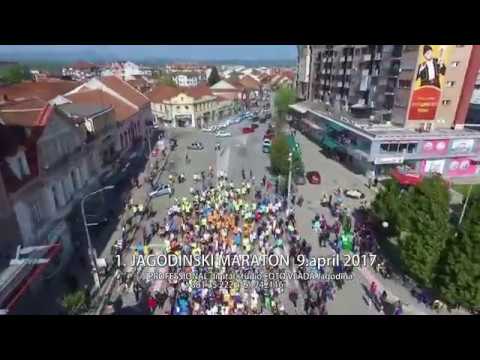 Jagodina is the city already known as the “city of sports”, so the idea to organize this kind of running event seemed more than natural. After recognizing it’s potential and significance, the organization of this complex sports event was fully supported by the local self-government, numerous public and private entities, as well as runners across the region.
Certificated course! The race starts downtown, from city’s fountain, down the Kneginje Milice street, Čoče street, Vuka Bojovića street, Tome Miloševića street, Kneginje Milice street, Despota Stefana street till the turn to village Leštar and cable factory where the participants turn back and run the same path in the opposite direction. Half-marathon runners run two laps, marathoners run four.
Leggi di più Mostra meno 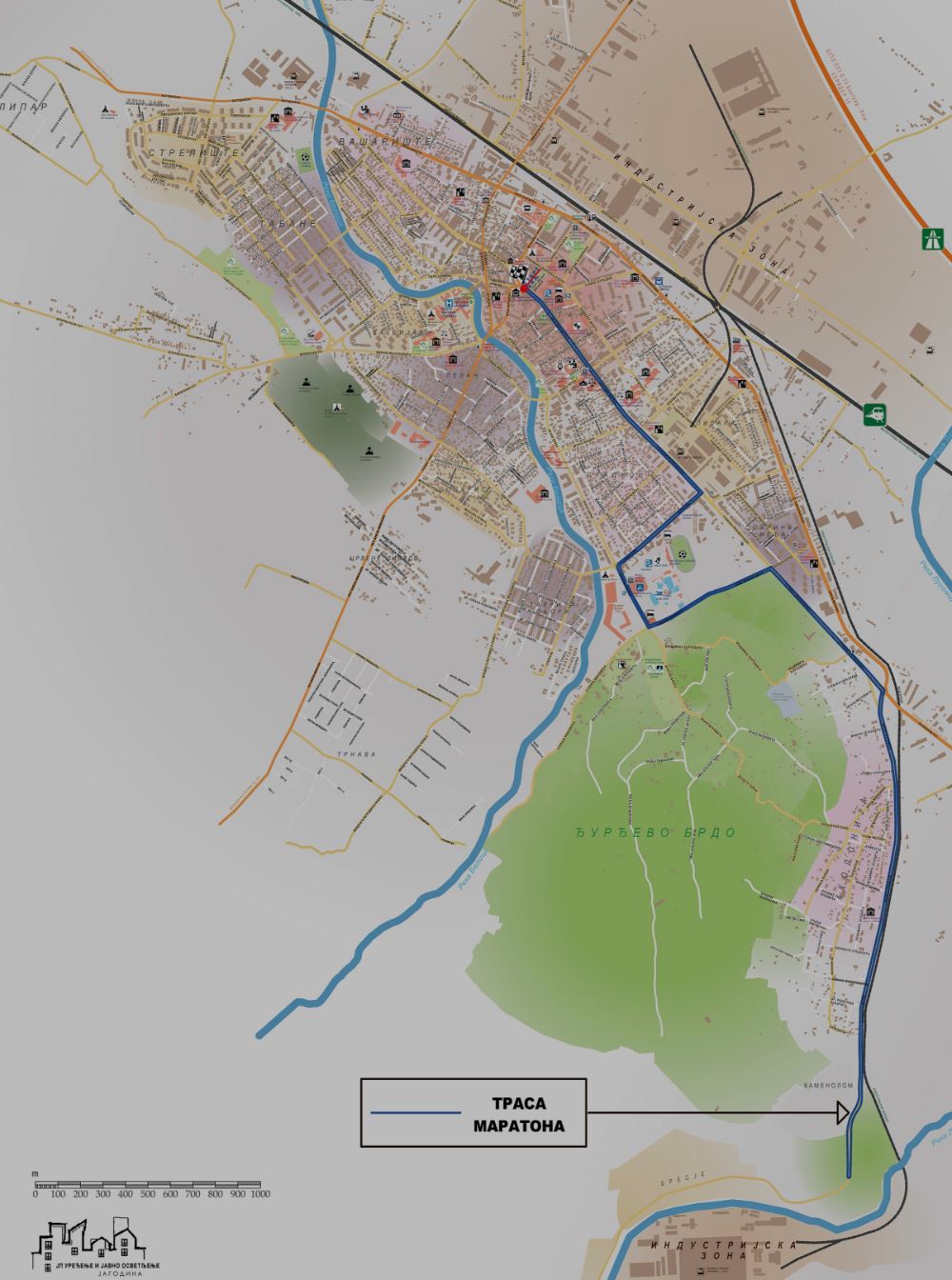