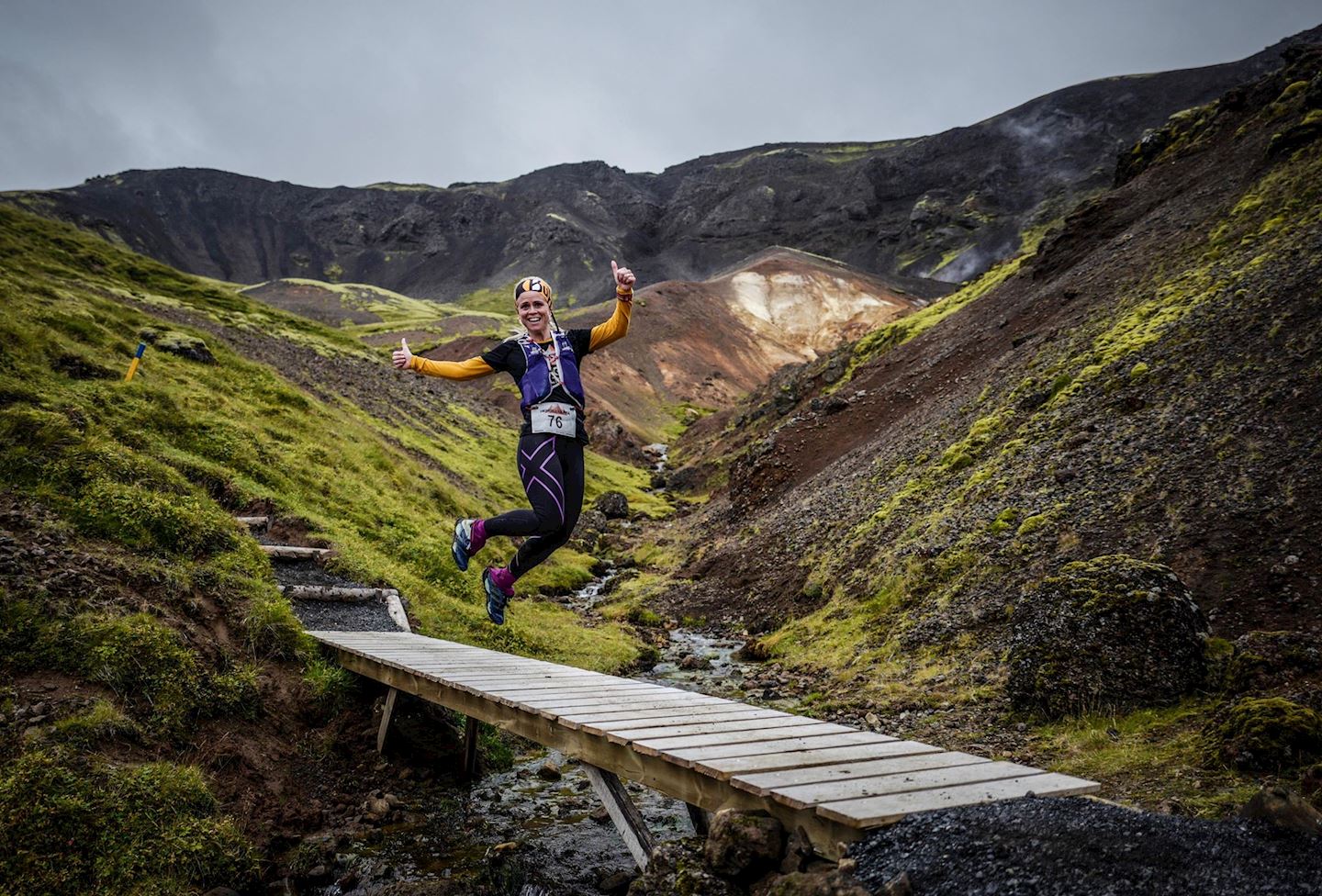 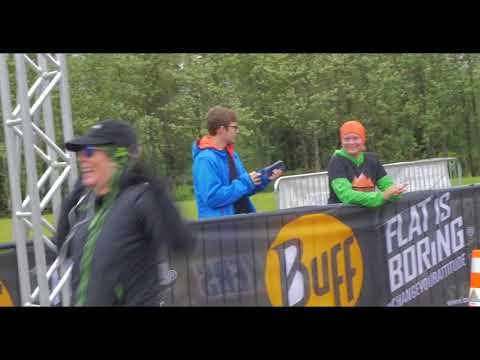 The Salomon Hengill Ultra Trail will now be held for the eleventh time on June 3 and 4, 2022. On this magnificent running route, there were over 1300 competitors who took part in the last race, which makes Hengill Ultra the largest off-road race in Iceland.

Next summer, new versions or categories will be offered in the Salomon Hengil Ultra Trail 2022. Midnight versions of the 10 km, 26 km and 53 km distances will be available. Starting in those categories will be at 22:00 on Friday evening, June 3, and there will be only 100 competitors in the 26 km and 53 km and 200 competitors in the 10 km track, but that track was introduced new this summer and was a great success, as it is a great adventure trail.

The starting field for all distances and the competition committee will be at Skyrgerðin, a restaurant and guesthouse in the heart of Hveragerði. The shorter distances are around Hveragerði and up to Hamrin, which is a very beautiful lava hammer over the town. The 25km distance is up Reykjadalur up to Ölkelduhnjúkur and around it. 50km runners, on the other hand, run on to Hengill, over the mountain range, down Sleggjubeinsskarð and from there back. Those who run 106km go that way twice and three times for the 160km route. The view from Hengill is completely unique and this running route is one of the most beautiful that can be found in Iceland. 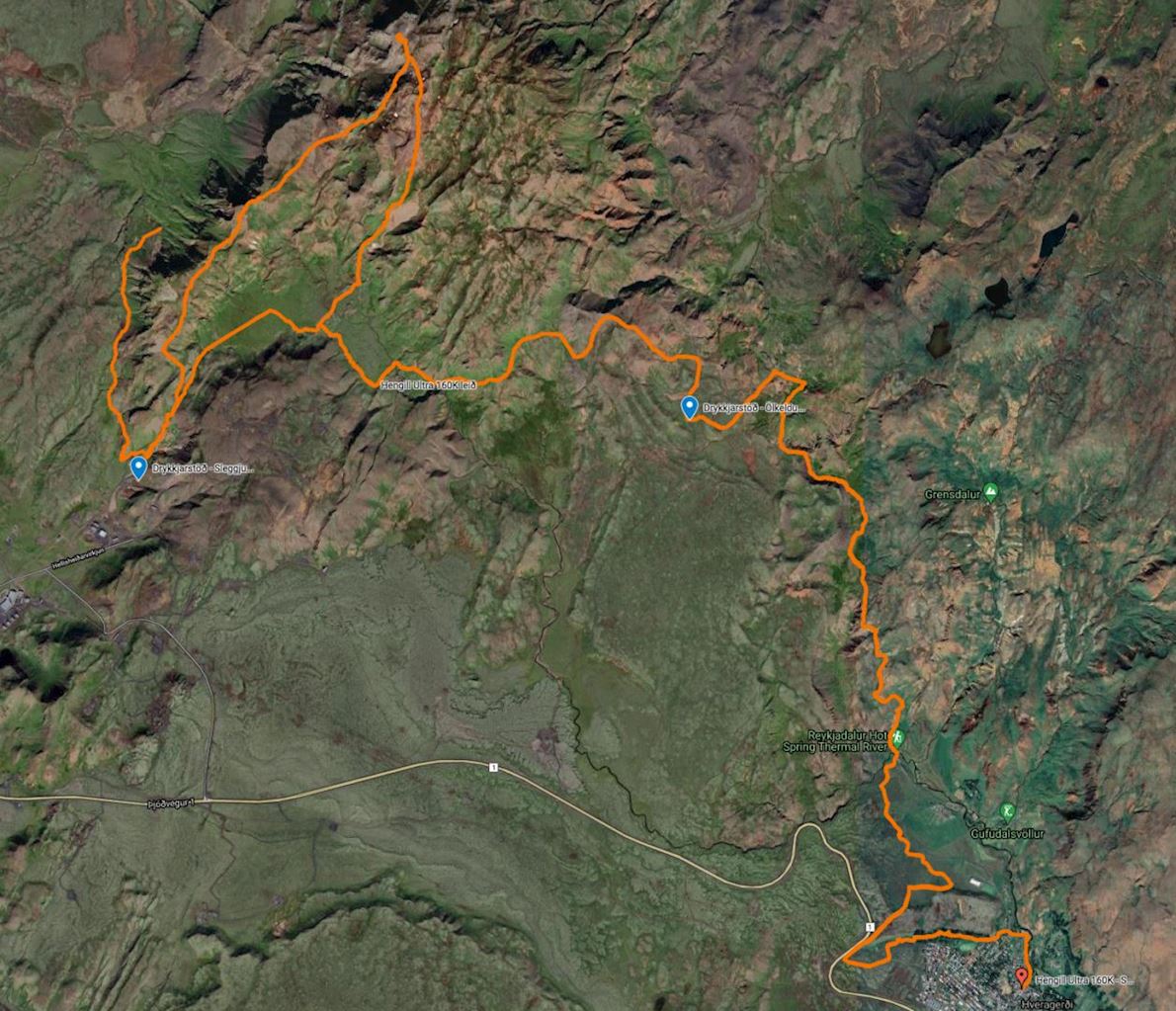 The starting point for all trails and the event management HQ location will be at the Skyrgerðin restaurant in the heart of the town of Hveragerði.