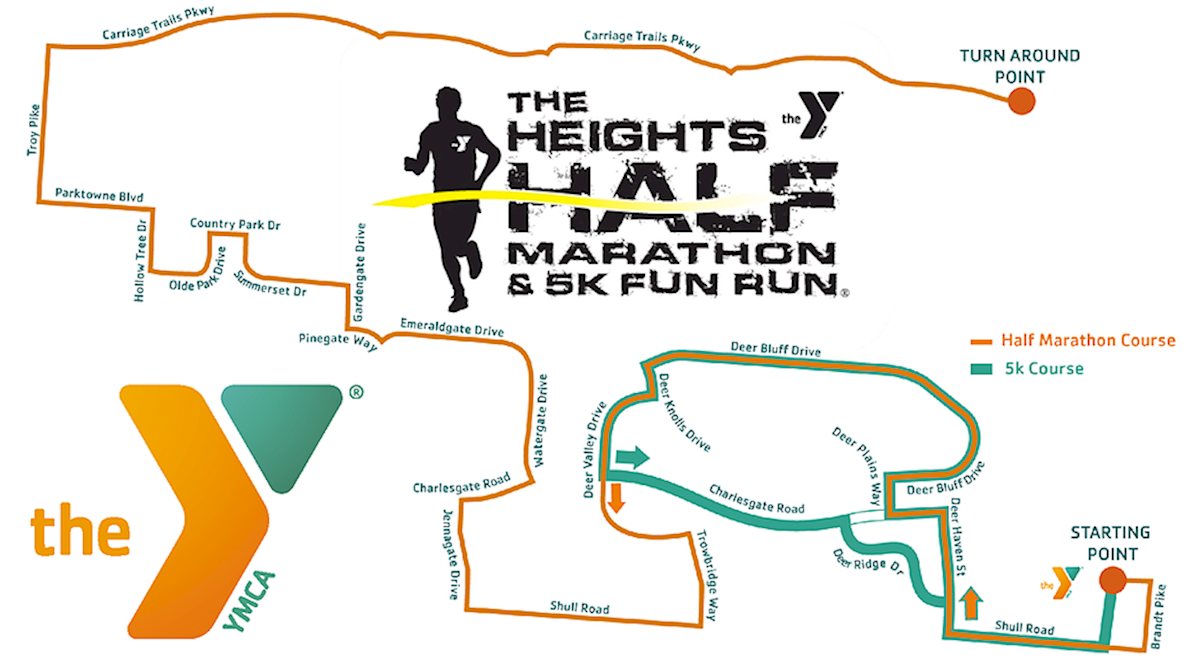 There are a total of 10 stations on the course. At the start/finish, there will be bagels, fruit, water, etc. There will be two Port-A-Johns - one at mile 3 and the other at the turnaround.

All Half Marathon finishers will receive a medal and dri-fit shirt. Awards will be given to top 3 overall male and females and top 3 in each age group. There will also be a $100 prize for setting the male/female course record for the half marathon.