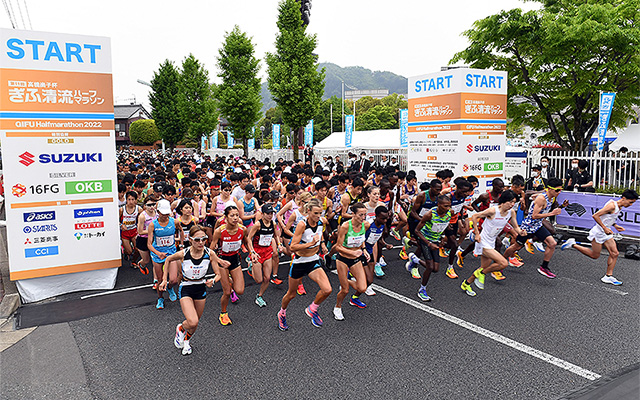 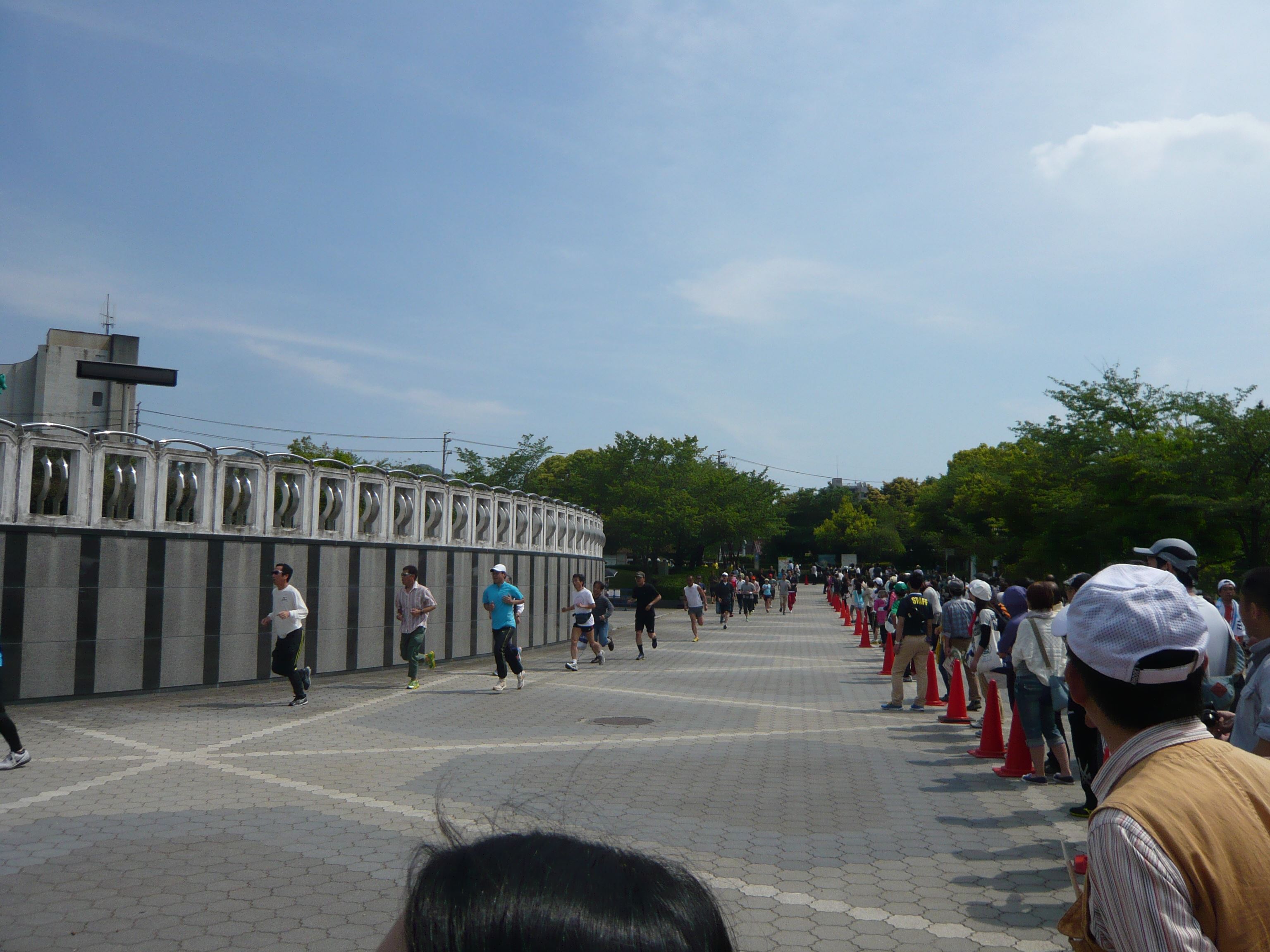 The course for the competition starts and finishes at the Gifu Nagaragawa Stadium. It has a single-looped format and mainly follows the Nagara River in the north and central parts of the city. The first section of the race heads south for 4 km, passing through the Yanagase shopping district, until it reaches the Golden Statue of Oda Nobunaga beside Gifu Station. The course then returns north and, upon reaching the river, takes a 6 km-long route going east alongside the river, passing Mount Kinka and Gifu Castle. The course then crosses Tidori Bridge into the Nagara-Furutsu district and heads back west before finally ending up at the stadium
Leggi di più Mostra meno