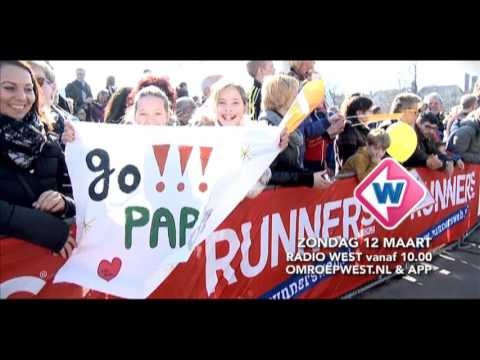 One of the most popular elements of the NN CPC Run The Hague is the Half Marathon. The course goes from The Hague City Centre to the boulevard at Scheveningen and back again to the City Centre. The atmosphere is great with a lot of spectators and music acts along the course.
Leggi di più Mostra meno 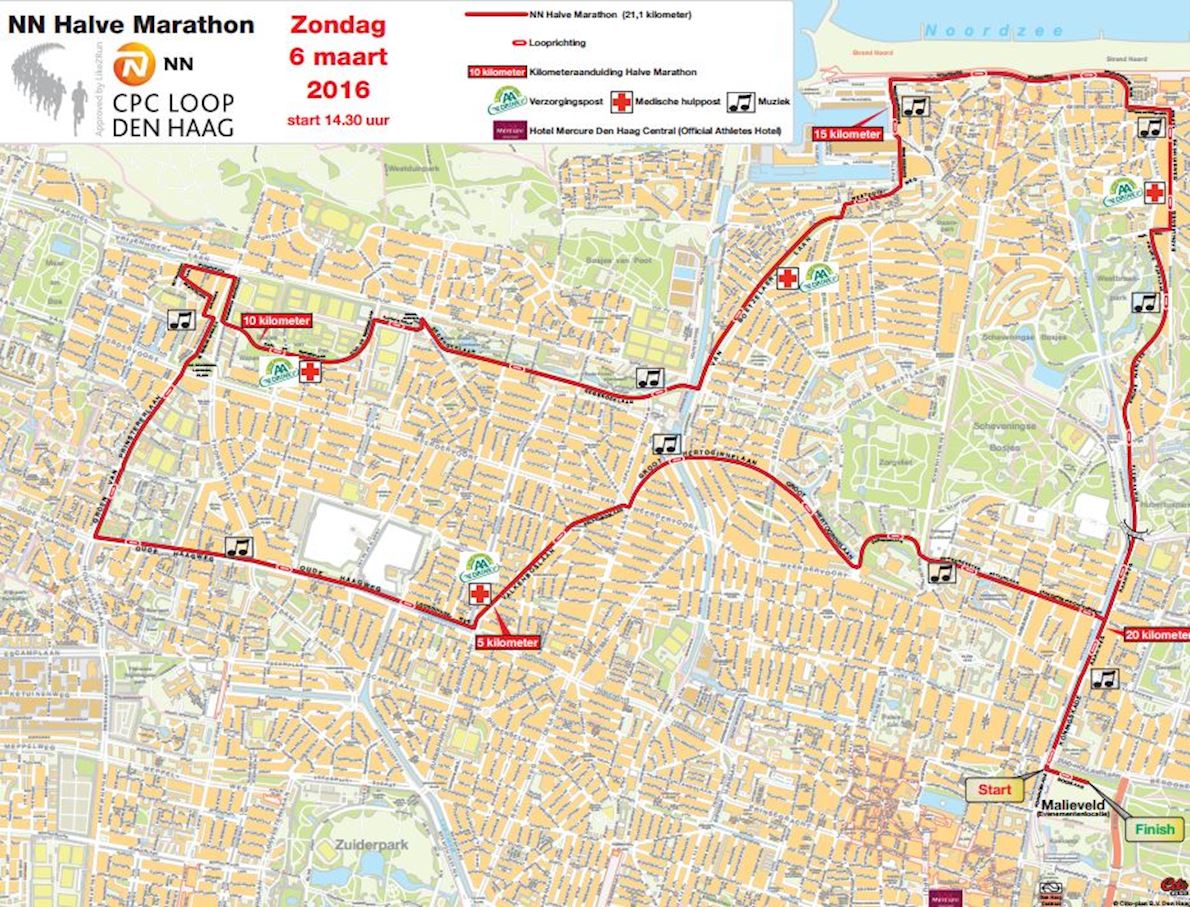