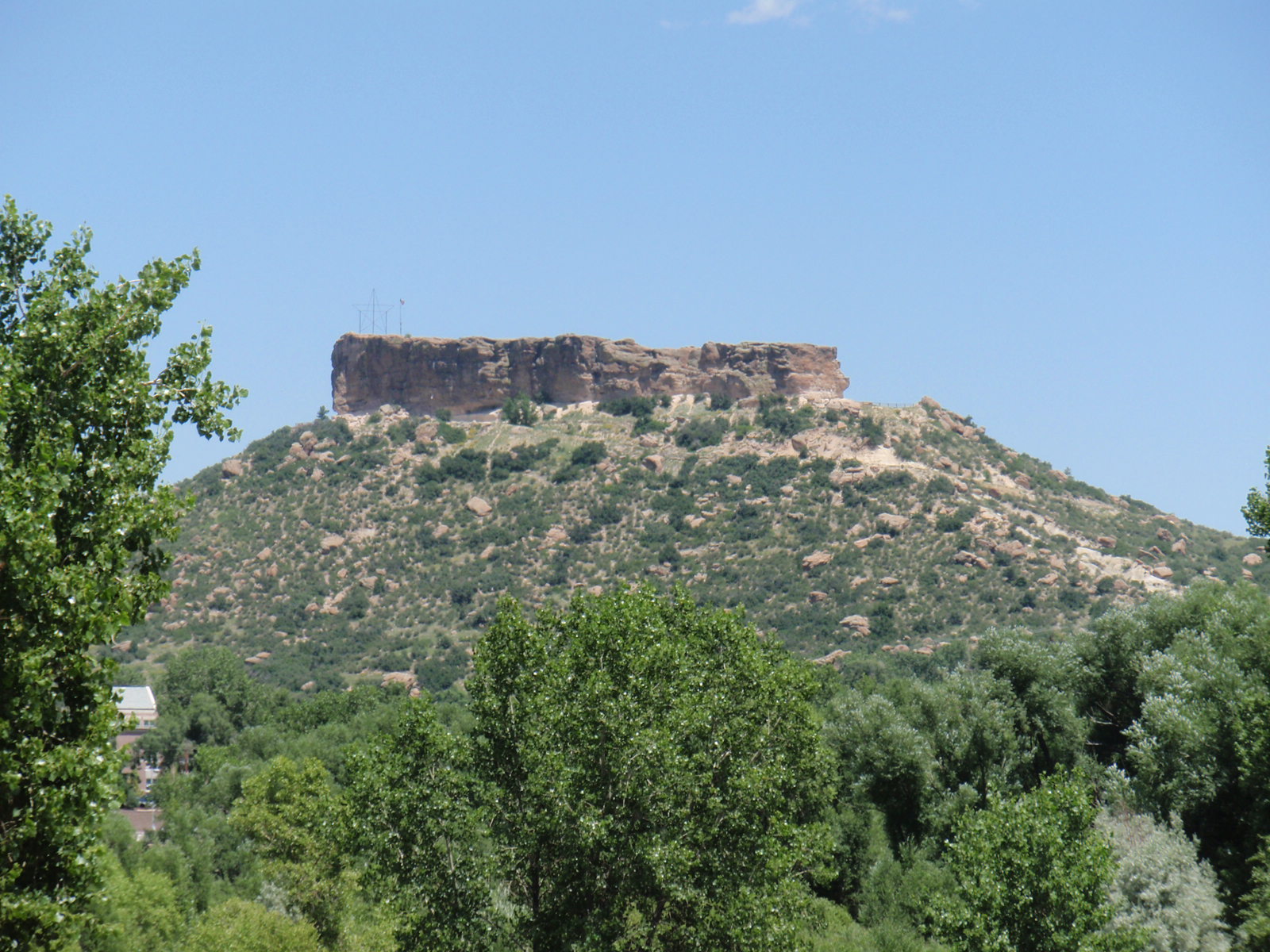 Castle Rock's small-town charm, abundant outdoors, and beautiful parks, trails and open space, make it a great place to run. Just far enough from the city to retain the small town atmosphere but still close enough that you never feel deprived, Castle Rock is a gem along the Front Range.

The town of Castle Rock wants to share its beautiful parks, untouched open space and breath taking trails with locals and new comers alike. So you can either choose the half Marathon, 5 mile or Rock Challenge.

The race begins in historic downtown Castle Rock at Festival Park and runs right by the iconic Rock, for which the town was named. After a brief tour through the Castle North Park neighbourhood, runners will escape onto newly constructed trails that join with the picturesque East Plum Creek Trail where the bulk of the race will be run then head back to the finish at Festival park. 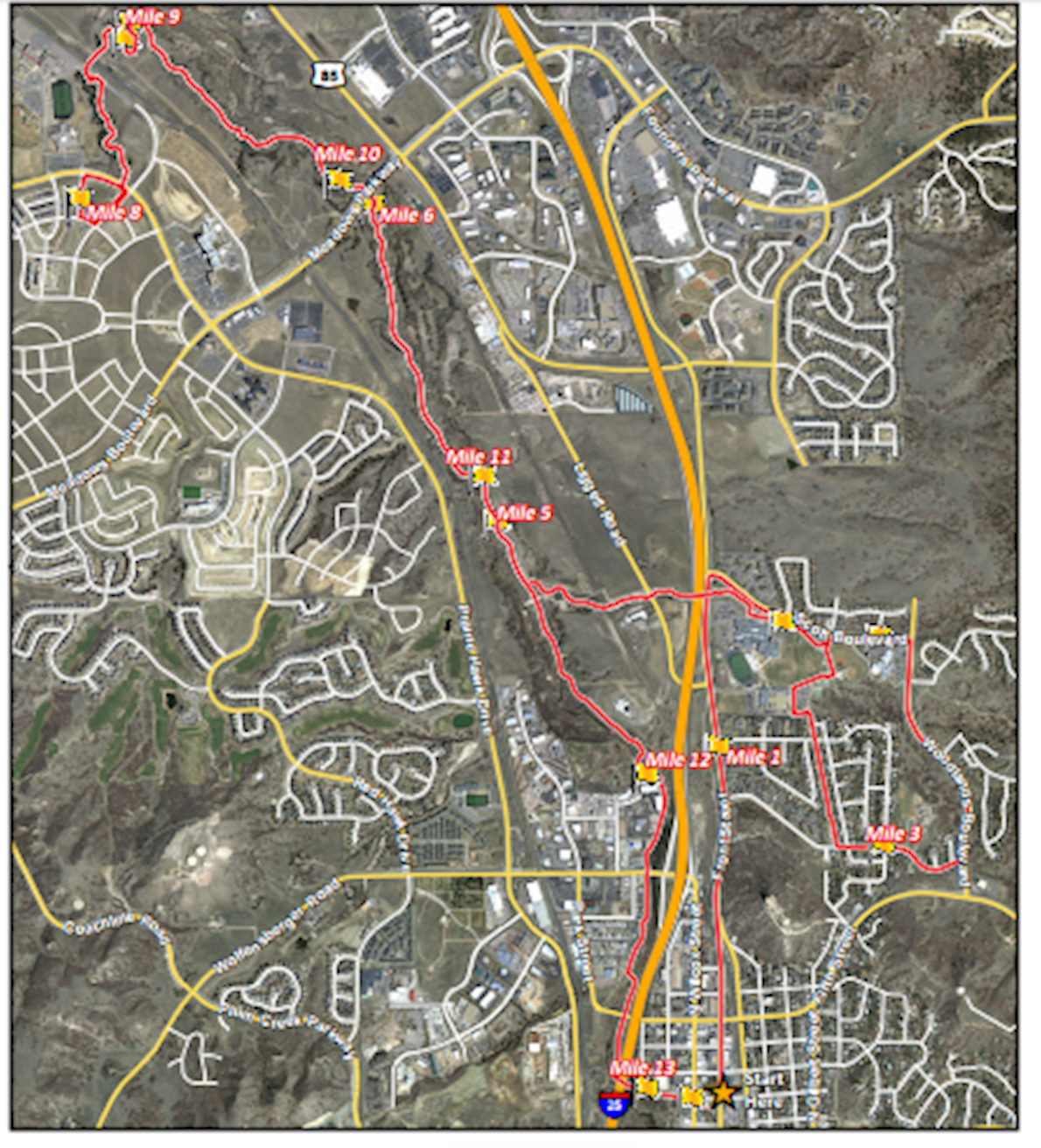