See other Half Marathons in aprile

Camp Pendleton’s Heartbreak Ridge Half Marathon is one of those California half marathon events that has attracted growing numbers of runners each year. With roughly 90% of the course run on off-road trails through the hilly mountain wilderness of the Camp Pendleton Marine Corps base, it offers a challenging race with scenery that’s totally different from other races in and around the nearby San Diego area.

The 13.1-mile race is part of the Hard Corps Series of running and biking events that take place throughout the year at Camp Pendleton, including the Buffalo Alley 10K Run and the “World-Famous Mud Run”.

The course takes runners through the breathtaking rolling hills of Camp Pendleton in the 43 area. Course is on packed fire-roads. This course offers a little bit of everything – it’s an out and back course, including rolling hills and some flat and fast stretches intermixed throughout.

The half marathon starts in two waves — the first for military, the second for civilians.

10k, 5k and 1k disatnces are also included in the event.

Minimum age for participating is 13 years old in the half marathon.

Water and aid stations are distributed about every mile along the course, and will have both water and electrolyte replacement fluids as well as medical aid stations.

Awards given to the top 3 overall finishers as well as to the top 3 in each division. Points for the 2012 MARSOC Hard Corps® Race Series awarded to the top 10 overall males and females in both military and civilian categories.

Race will be chip-timed. 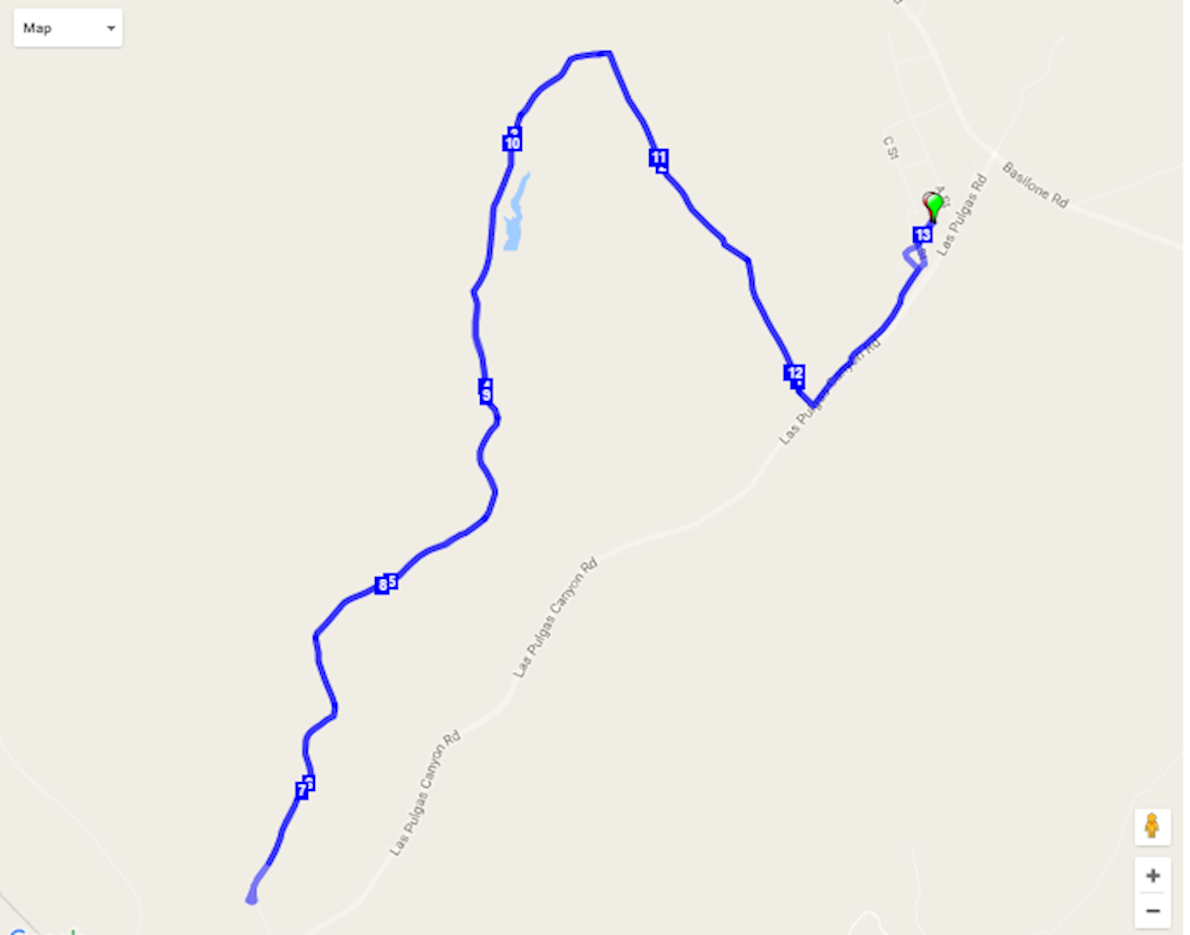 Though it’s not a trail running race per se, the out-and-back course is mostly off-road, taking runners along the packed gravel fire roads that meander through the hills and valleys of the base, with a few flat stretches mixed in along the way.