This event has been rescheduled from 08 mar 2020 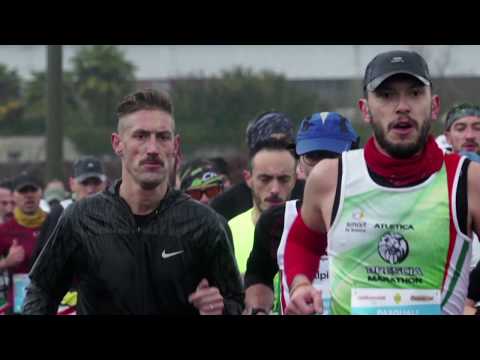 Approved by FIDAL. The route winds through completely paved city and suburban streets, partially closed to traffic. A streamlined track that starts in the north of the city, near the stadium, heads west, and then from the south turns east and ends in the heart of the city - the wonderful Piazza Loggia - through the most beautiful street corners and spectacular squares. The 21 km shares its starting line, finish line, and most of the route.
Leggi di più Mostra meno