This event has been rescheduled from 26 lug 2020 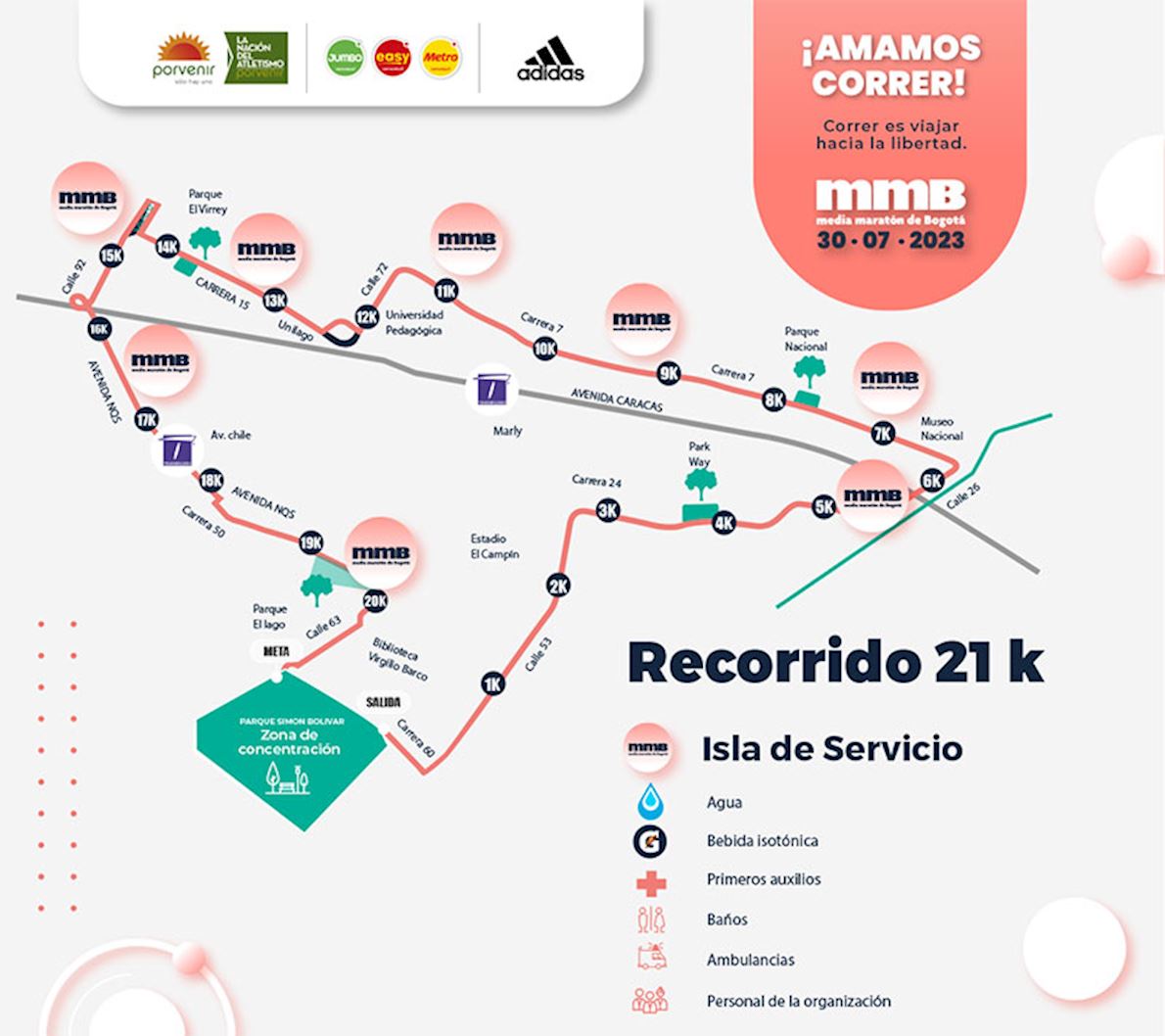