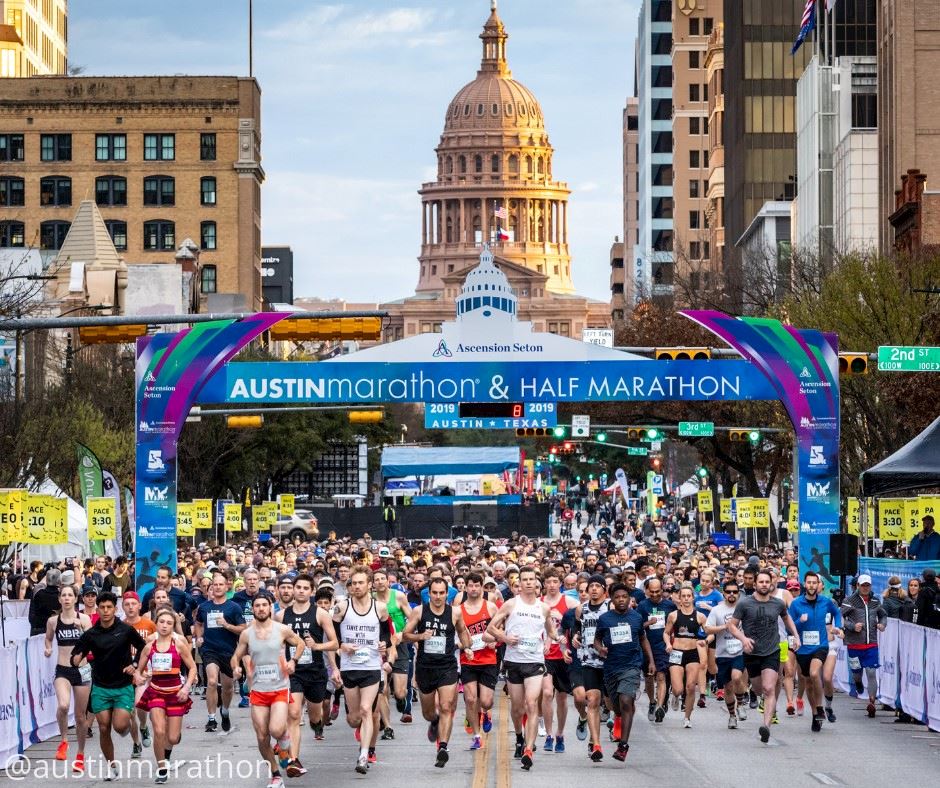 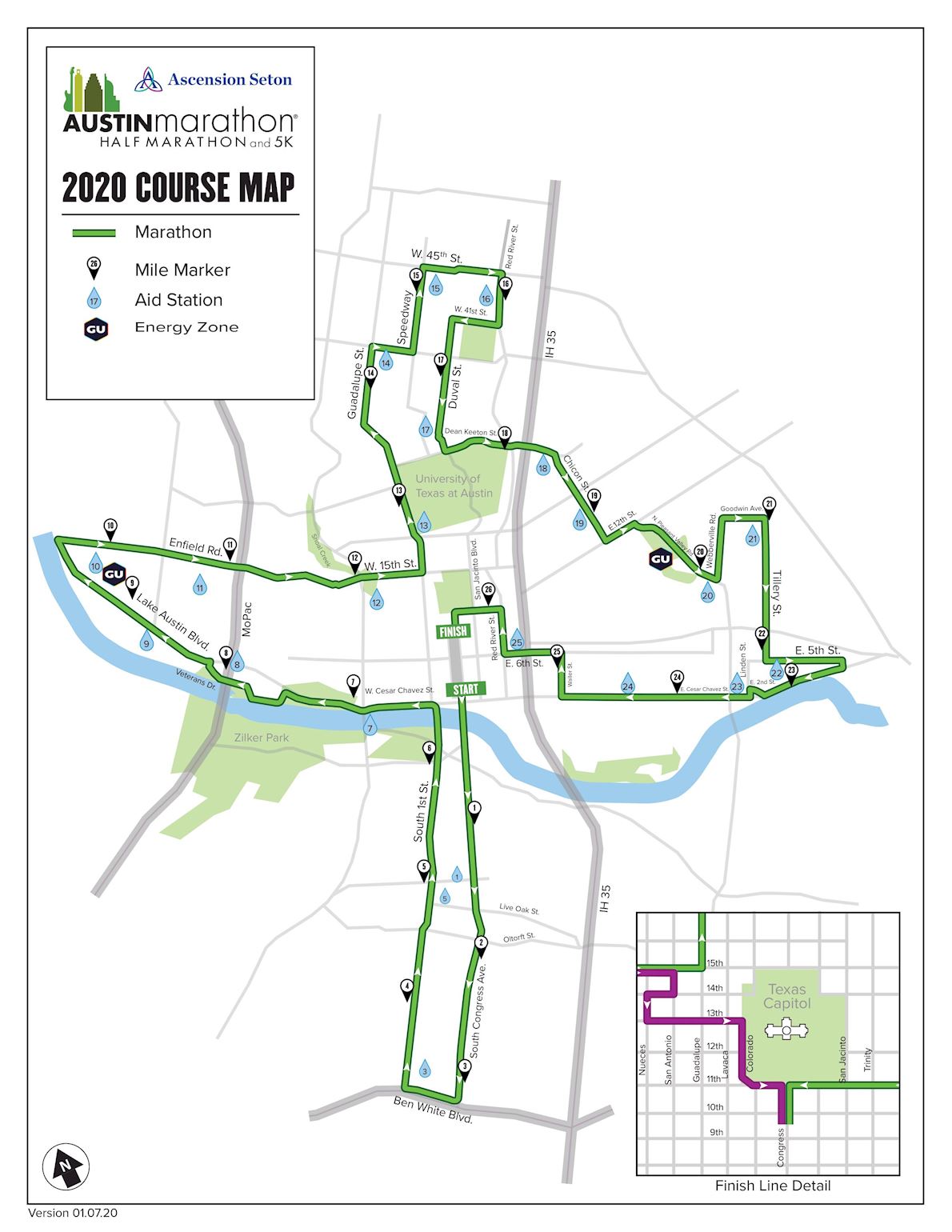 During and after the race

My Better Half Marathon