The Amman Marathon, which takes place annually, is Run Jordan’s pioneer event. There are events to fit all ability levels, including the featured 42 km marathon, a 21 km half marathon, a 10 km race, and a children’s fun race. There is also a wheelchair race and a special category for the visually impaired. The Amman Marathon is especially unique in that participants get the opportunity to run through the streets of downtown Amman unhindered by traffic, which happens only once per year! Finishers are rewarded with the splendor of the morning sun reflecting off of ancient Roman ruins, an experience which leaves little to compare in beauty. 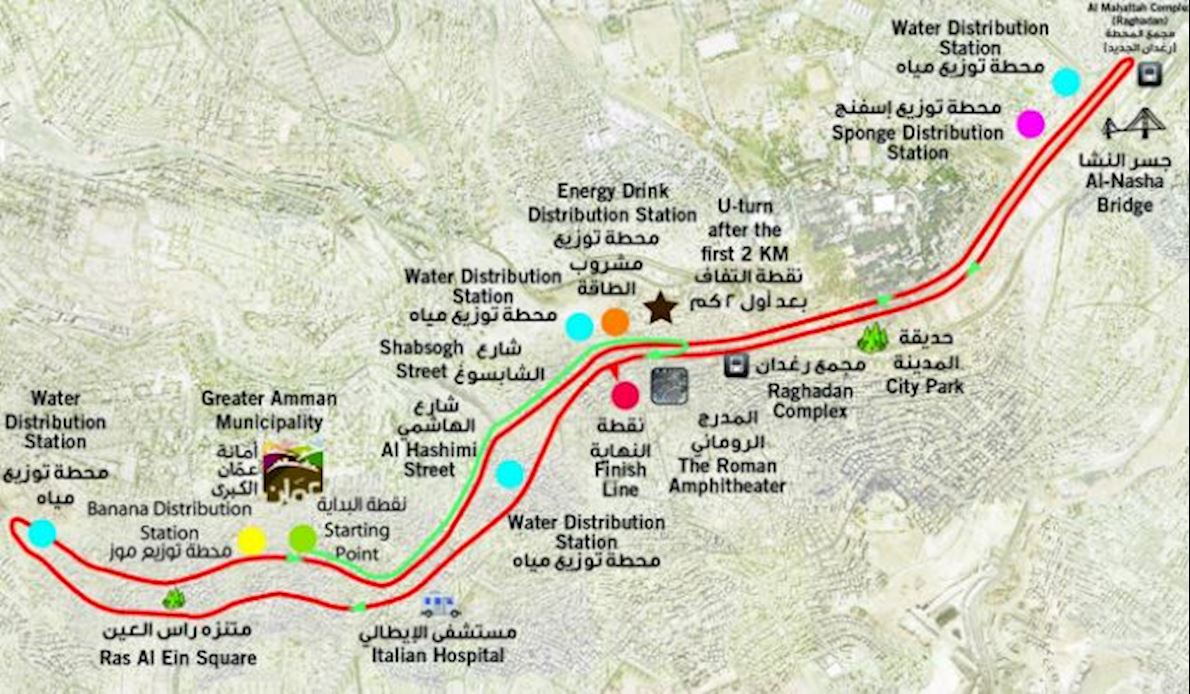