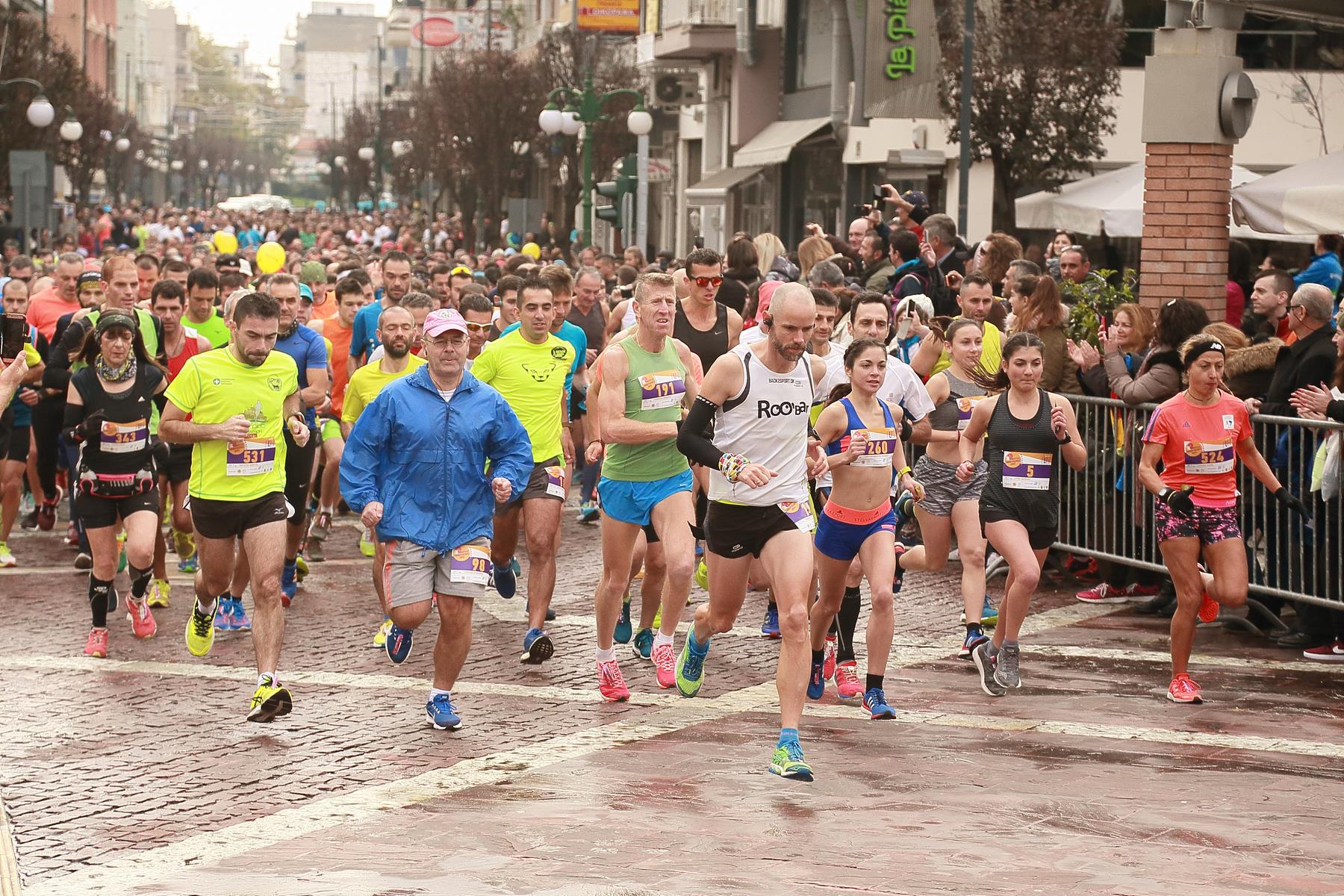 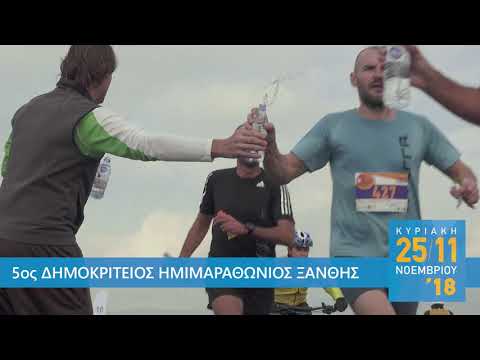 The running club of Xanthi, the ‘Xanthi Runners’, in cooperation with the Municipality of Xanthi and the Eastern Macedonia-Thrace District, organizes the Democritus Half Marathon.

A race in the land of Orpheus, Democritus from Avdera, the great physicist and father of the atom theory, Lefkippos the teacher, the home of the most famous sophist Protagoras and birthplace of our great musician Manos Chatzidakis.

An area of rare natural beauty, with wetlands of International Importance, such as the Nestos River/Nestos Straits/Nestos Delta, Lake Vistonida, Leivaditis Waterfalls, Haidou and Koula mountains, the archaeological sites of Avdera and the Macedonian Tomb (Komnina), with traditional settlements in mountainous Rodopi and the Old Town of Xanthi.

2.5 hours for the Half Marathon; after the end of the time limit the streets will open to traffic and the supplying stations will be closed. During the race, the police is going to regulate traffic and the Department of Samaritan Paramedics and Lifeguards of the Red Cross of Xanthi will be providing medical support.

There will be electronic timing of the race as well as timing at the 10th km.